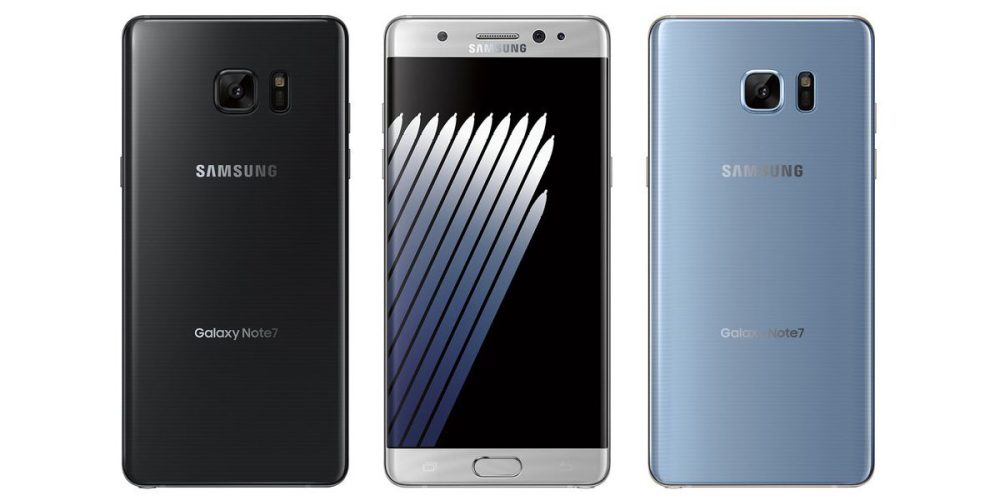 Samsung today has announced a new Unpacked event for August 2nd, like had previously been leaked. The company is expected to take the wraps off of its latest Galaxy Note 7 device during the event, which will take place in New York City at 11AM. The Galaxy Note 7 has been rumored for a while now, so not much is unknown about it at this point.

The invite itself is different from what was leaked earlier this summer, but it still alludes to the Galaxy Note 7. Above the “7 Unpacked 2016” text is a white line that clearly depicts a stylus.

The Galaxy Note 7 is expected to feature a 5.8-inch QHD display with a Snapdragon 823 processor in the United States and an Exynos 8890 for international users, while both models will likely feature 6GB of RAM and 32GB of internal storage with a microSD card slot for further expansion. Camera details are bit unclear at this point, but it’s possible the Note 7 will feature the same sensor as the Galaxy S7.

In terms of design, the Galaxy Note 7 is expected to take cues from the Galaxy S7 Edge, as seen in the leaked renders above. Unlike the Edge, however, both sides of the display are expected to be curved. Leaked renders have shown Black Onyx, Silver Titanium, and Blue Coral color options, the latter of which is new for a Galaxy device.

As always, we’ll have live coverage of Samsung’s Unpacked 2016 event and it will also be streamed live on the company’s YouTube channel. Let us know in the comments if you’ll be picking up a Note 7 when it launches. 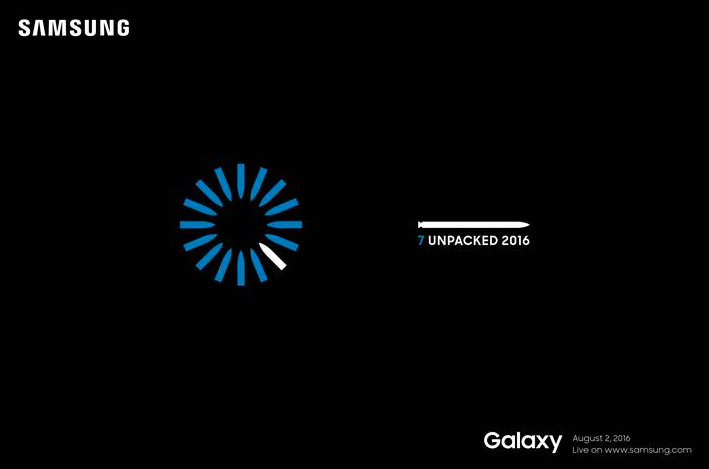