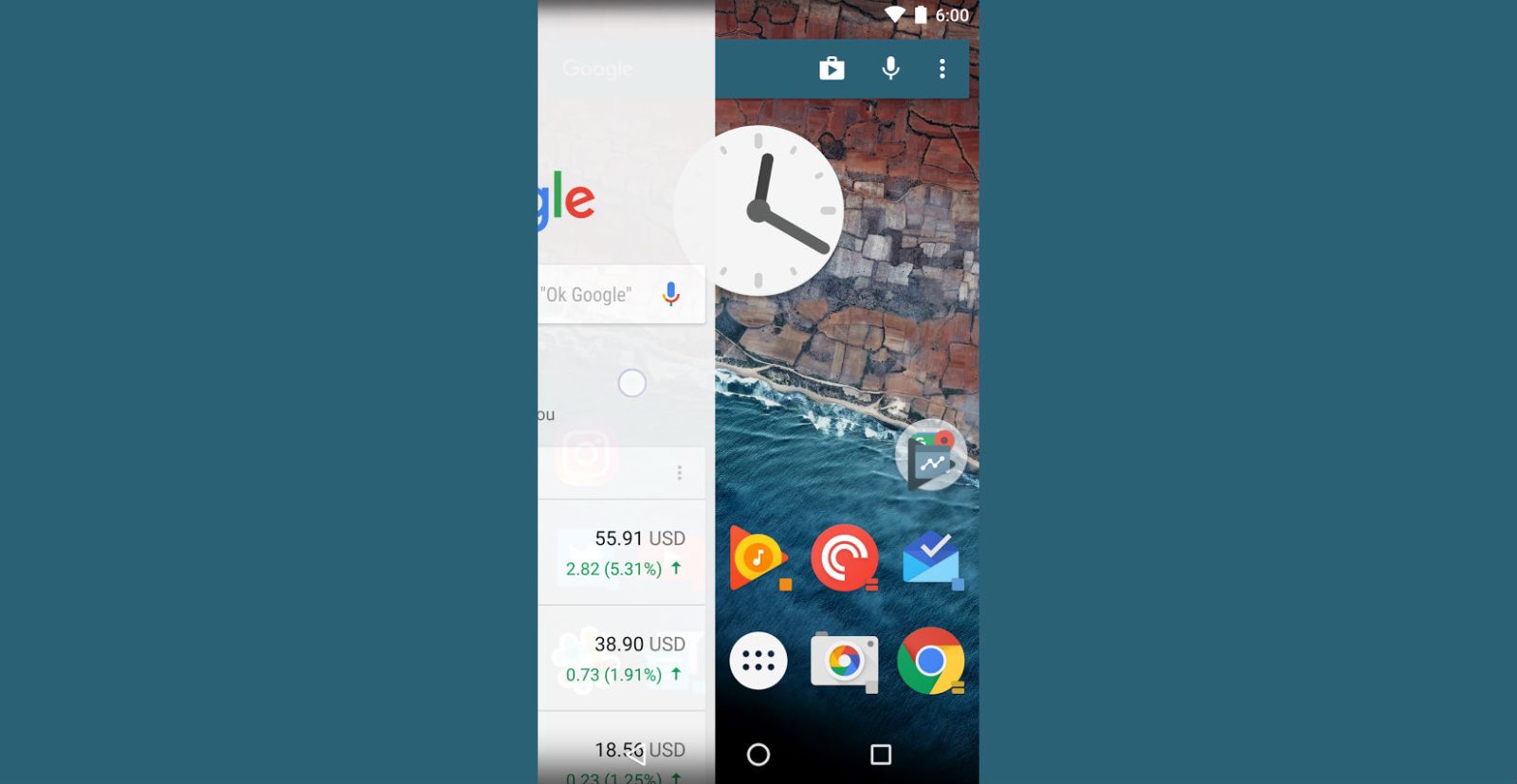 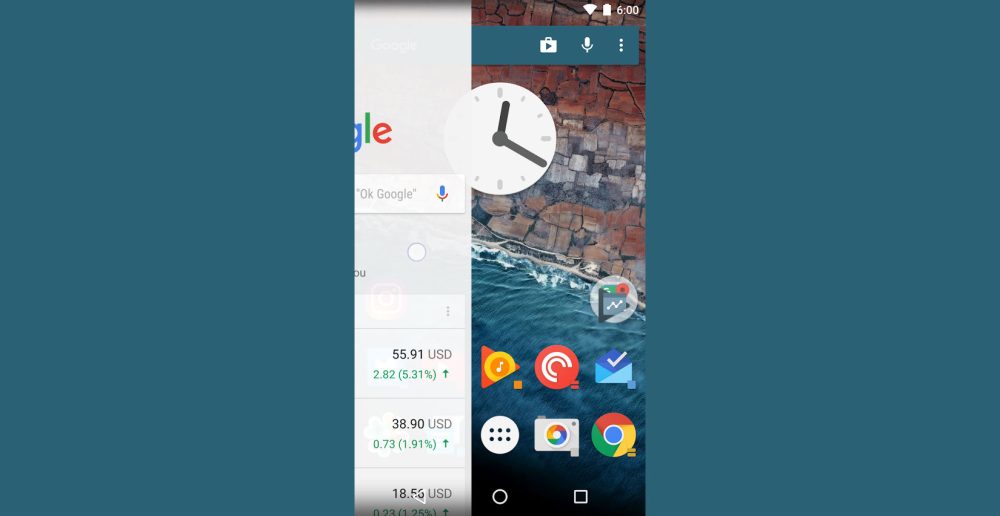 There are several great third-party launchers out there ranging from the ultra-customizable, to the unique and simple. One that has been a favorite for many Android users however has been Action Launcher, and it has just picked up yet another great update.

In version 3.8.1, developer Chris Lacy has rebuilt Action Launcher 3 from the ground up with a code base in Android 6.0 Marshmallow. This enhances the experience by adding features such as fast scroll in the standard app drawer, infinite paged folders, as well as an improved widgets picker. This new code base should also improve performance and stability over time.

The full changelog for the app is below, but the biggest thing you should care about here is Google Now integration. While you could always quickly access Google Now using a gesture, this update integrates Google Now in the same way that the Google Now launcher does. This makes Action Launcher 3 the first third-party launcher to add this functionality, however there is a catch. To use this, you’ll need to have a rooted device. The reason for this is because the APIs used to accomplish this require the launcher to be installed as a system application.

Google Now integration has been by far and away the most requested Action Launcher feature over the years. The roadblock here has always been the lack of an API from Google allowing other apps to use Now integration. With the recent revelation that Sony’s launcher added support for Now integration, it seems Google are progressing in this area (yay!). But unfortunately at this time, Google have opted to only allow system apps to use Now integration. System apps are the same as a normal app you might install from the Play Store, except they generally come pre-installed on a device. Gmail and Google Maps are examples of system apps on a typical Android phone.

You can check out the feature in action in the video below.

Action Launcher 3.8.1 is available now through Google Play if you’re interested in checking it out.