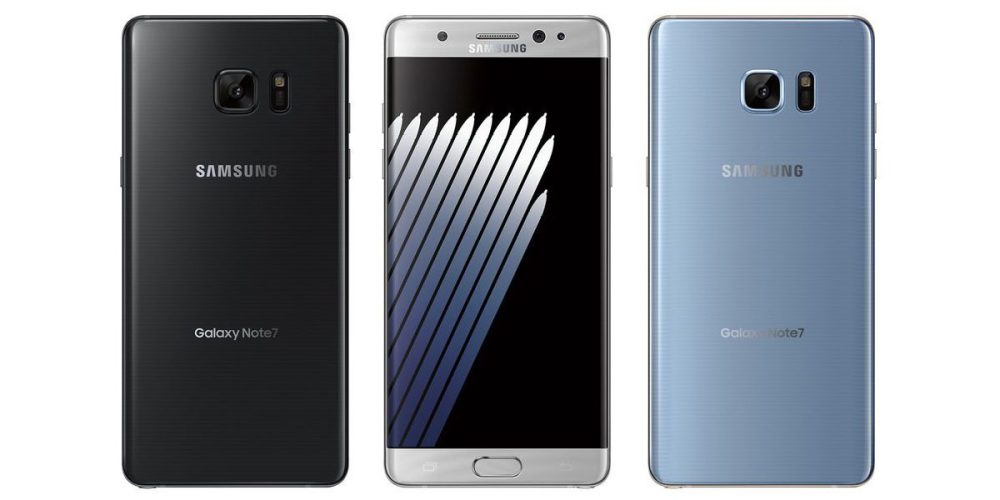 Samsung’s Galaxy Note 7 is set to be announced on August 2nd, but today an anonymous source (who we have confirmed has actually seen the device) has provided us with an extensive rundown of what we can expect with this phone. Some of this information is independent confirmation of details we’ve already seen in a variety of leaks over the last several weeks, but we also have some corrections to previous leaks and some juicy new information to share with you as well…

You’ll find the full spec list we’ve been told about below, but first let’s take a look at some new information.

A service called Samsung Cloud (assumably Samsung’s iCloud competitor, as we’ve been told it “backs up your data” to the cloud) comes with the phone, and all buyers of the phone will get 5GB of free storage to get started. This could be related to “Samsung Cloud Together” that SamMobile mentioned a couple weeks ago. Also of note on the software side, our source says that the phone will be able to turn any video into a gif with a tap.

All of the Edge features you’re familiar with are still around on the Note 7, and — as we’ve seen in countless leaks — the screen is curved on both edges of the Note 7. There is no “flat” variant of the Note 7 launching stateside according to our source, and that’s something that was previously confirmed by Evan Blass. But our source has confirmed something new: the Note 7 ships with the recently-announced Gorilla Glass 5.

Interestingly, we’ve also been told that the phone will be shipping with a USB-C to microUSB adapter in the box, allowing users to charge their Note 7 using older microUSB chargers and use microUSB accessories if they wish.

We saw a tease earlier today suggesting that the Note 7 will be waterproof (and many leaks have confirmed this), but we’ve been told now that the Samsung S Pen is also water resistant and works when the phone is wet/underwater. Our source also says that the S Pen will also be able to write notes that automatically translate into other languages.

Finally, our source says that the phone — while already confirmed to be getting a formal announcement August 2nd — will go up for sale on August 19th on T-Mobile (and likely other carriers, such as AT&T and Verizon, on or around the same date).

Here are the full specs that we’ve independently confirmed:

Update: It appears Android blog TalkAndroid previously reported some of these details, although we were unaware of the report prior to our publishing.