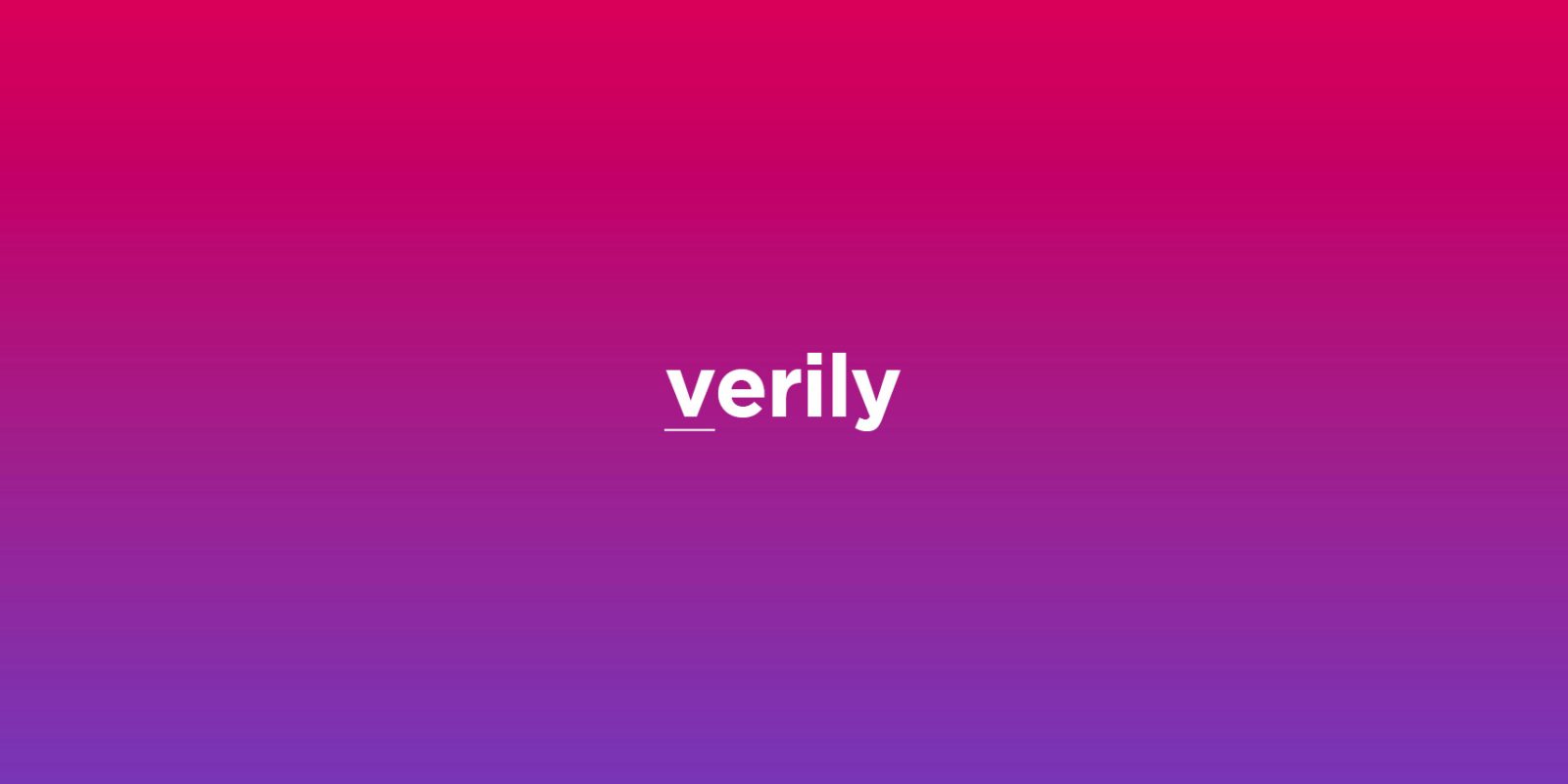 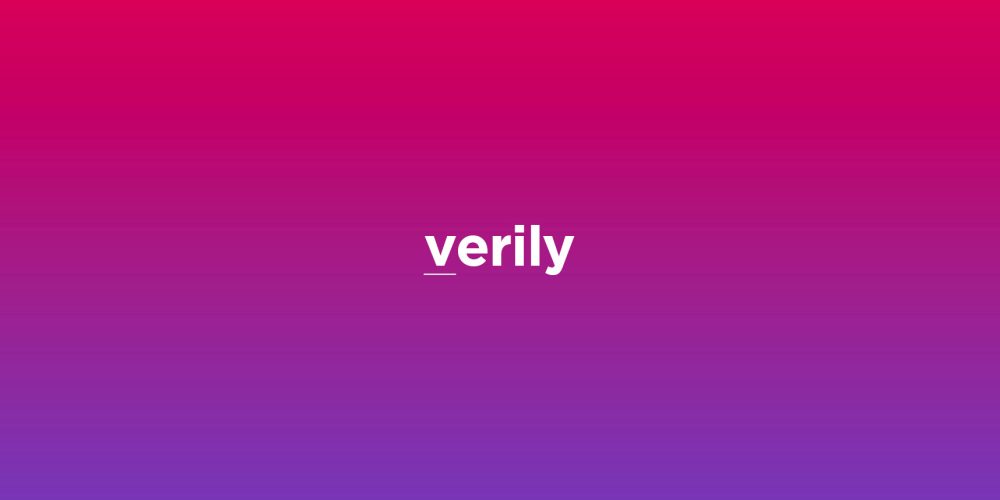 While Google is rumored to be prepping up to two new in-house made Android Wear smartwatches — which may or may not be featured in next week’s event — a spinoff of Alphabet‘s former Google X named Verily is still actively working on its health-tracking watch (via MIT Technology Review), which is slowly advancing towards being a finished product…

Journalist Antonio Regalado was recently invited at Verily‘s Mountain View headquarters to take a look at a closer-to-be-finalized prototype of the firm’s health tracking watch (one of “hundreds” that have been made so far), and remained pleasantly surprised by Brian Otis (Verily’s CTO) and his team’s work on the device.

First of all, it needs to be said that the company is not aiming at building a consumer device, let alone a classic smartwatch or even, say, a Fitbit competitor. The watch is meant to be used solely in medical research fields, such as their own Baseline Study, i.e. a large-scale project that seeks to evaluate thousands of individuals’ data to “look for new signals that can predict disease”.

The health tracker uses an e-ink display, which is meant to keep power consumption on low levels and allow people to keep it strapped on their wrist for as long as possible, not having to worry about yet another battery to recharge. “The plain display is a sign that this device exists to collect data, not show it to users,” the report says.

But this device is a little technological marvel nonetheless; an outer ring on the prototype showcased by Otis, for instance, can measure a person’s electrocardiogram, while two flashing green LEDs under the watch’s screen can do a “photoplethysmogram”, a sophisticated method that detects the way blood absorbs green light to measure heart rate.

“The watch is one of several hardware activities that have a common goal, which is how to better manage the human condition and interrogate the human organism at scale across health and illness,” said Dennis Ausiello, a senior physician at the Massachusetts General Hospital and a paid scientific adviser to Verily and its CEO.

There’s no word on when the watch will see broader availability, as Verily is currently still testing the device extensively and making changes to its wide array of sensors, but we will make sure to report when new information surfaces.