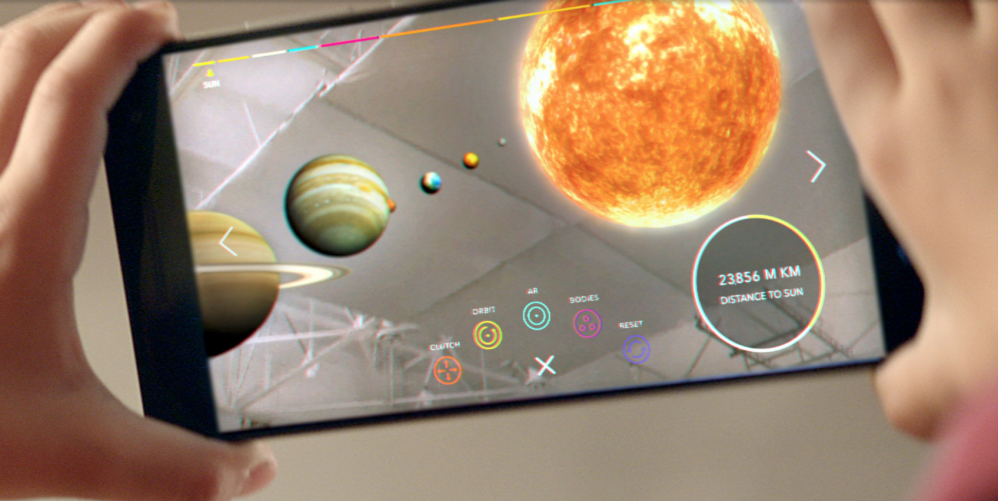 With immense potential for augmented reality, Tango will likely play a big role in Google’s future amibitions and products. It should then come at no surprise that the Tango team is now a part (via UploadVR) of the company’s larger VR division.

The news comes directly from Tango’s director of engineering Johnny Lee: “From an organizational standpoint, Tango and Daydream work together” with Lee reporting directly to VR head Clay Bavor. Shipping next week, the Daydream headset and compatible phones, are the first products coming out of the relatively new division created early this year.

Previously a part of ATAP, Tango gives mobile devices the ability to see where they are in the world thanks to computer vision. As seen with the Lenovo Phab 2 Pro, this allows for apps that can measure and visualize things in the real world.

Combined with VR this could possibly allow for accurate roomscale tracking without the need for external sensors. Engadget recently reported that Google is continuing its work on a standalone VR headset that does not require a phone and stands between Daydream and Oculus/Vive in terms of quality. The headset reportedly features eye tracking capabilities and have the Tango-like ability to map out the real-world space in front of a user.

While Google is ramping out Daydream and its ecosystem of content, ultimately augmented and mixed reality is the VR division’s ultimate goal. This integration of Tango is the first step towards that.