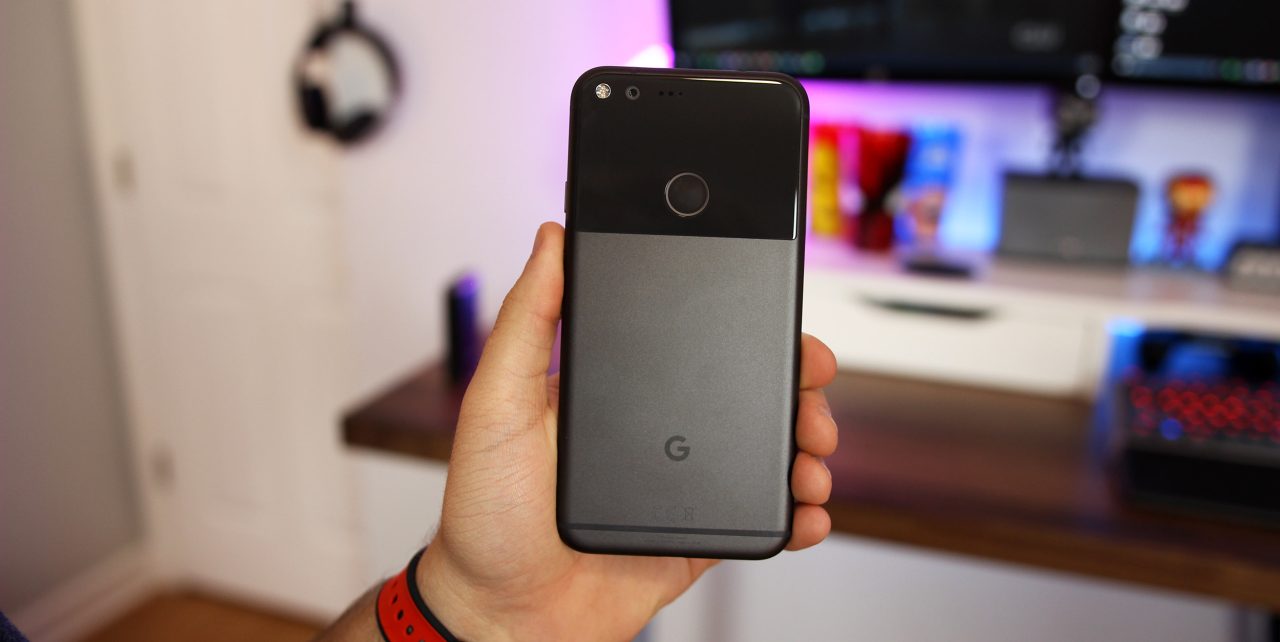 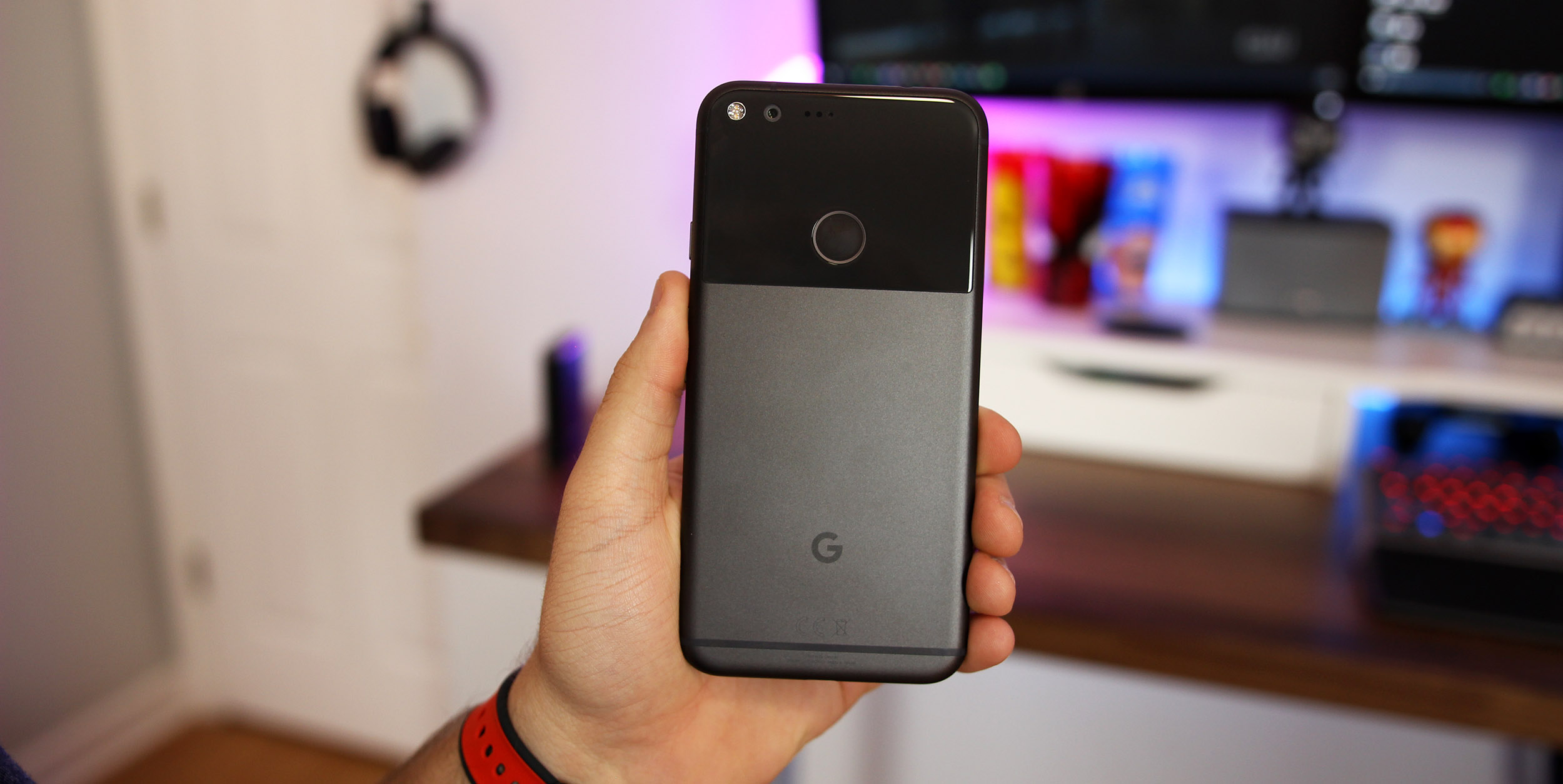 This issue won’t affect everyone with a Pixel, but in some regions and on some networks, Band 4 LTE is pretty much all that’s available.

MobileSyrup reports that the issue is occurring on both a Pixel and a Pixel XL, several times a day and completely at random. Sometimes the signal will return within a few minutes, other times a reboot is needed — good thing there’s a reboot option in 7.1 now. That occurred on both Bell’s and Telus’ network in Canada, both of use Band 4 LTE.

It’s unclear what is causing this issue or if it’s software or hardware based. However, according to at least one user, Google support has stated that the company is aware of the issue and is working on a fix. That shouldn’t be taken as confirmation, though. We’ve reached out to Google to see if it can provide any more information about what’s going on.

Update: Google has responded to us via email to confirm that some Pixel users are indeed having issues with Band 4 LTE on some networks. The company is currently investigating the issue.