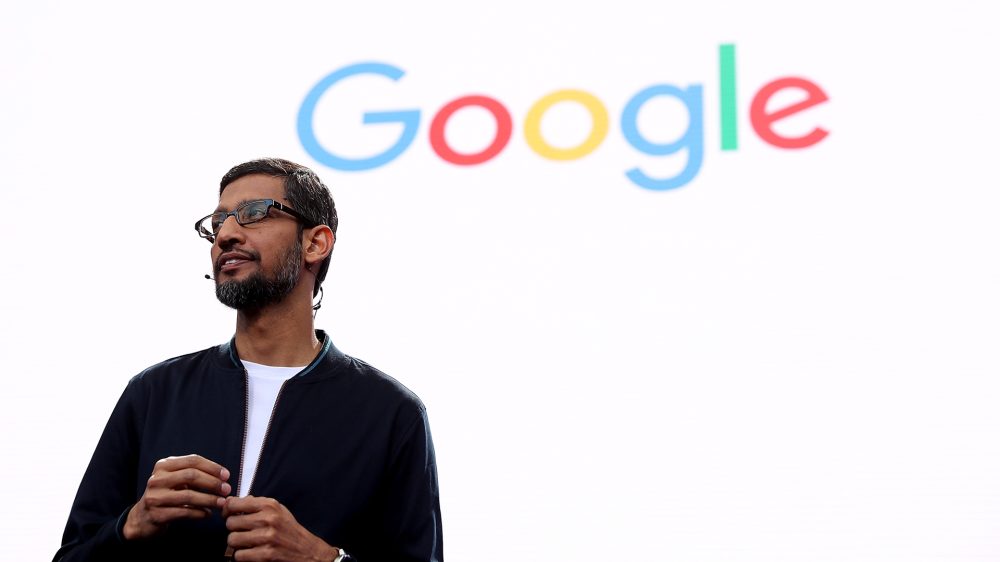 Google‘s commitment to staying ahead of the game in the field of artificial intelligence is clear, and with the rise of machine learning in particular (whose usefulness has been proven time and time again in a number of applications) the race for talent-hiring is fierce. And today, the company has scored another significant point.

Following the important catch of ex-Snapchat head of research Jia Li last week, the search giant has today secured another spot in the ever-increasing AI-centered competition between tech companies. This time it comes from Twitter…

Hugo Larochelle, who worked on the AI team there, has joined Google to open and lead yet another team of engineers, who will be based in Montreal, Québec, and operate as an extension of the Google Brain central hub. Yoshua Bengio, who is one of the pioneers of the AI movement in Montreal, called Larochelle “one of the rising stars of deep learning”, as per a Wired report.

It’s in fact in the French-Canadian city that Larochelle earned his PhD in machine learning, and also where Google is planning to vigorously reinforce its AI efforts. The firm is pouring $4.5m CAD (about $3.3m USD) into the Montreal Institute for Learning Algorithm and nearby McGill University’s pockets, which add up to a grand total of $13m CAD that Google has donated to academia over the past decade.

It will sure become increasingly harder, especially for small players — as well as universities and research group — to grasp talents in the field of AI. But we can rest assured that the big guys (from Google to Amazon, Microsoft, Apple and Facebook) have got it covered.