‘Honor Magic’ poses for the camera ahead of Dec. 16th unveiling, shows off ultra-thin bezels [Updated] 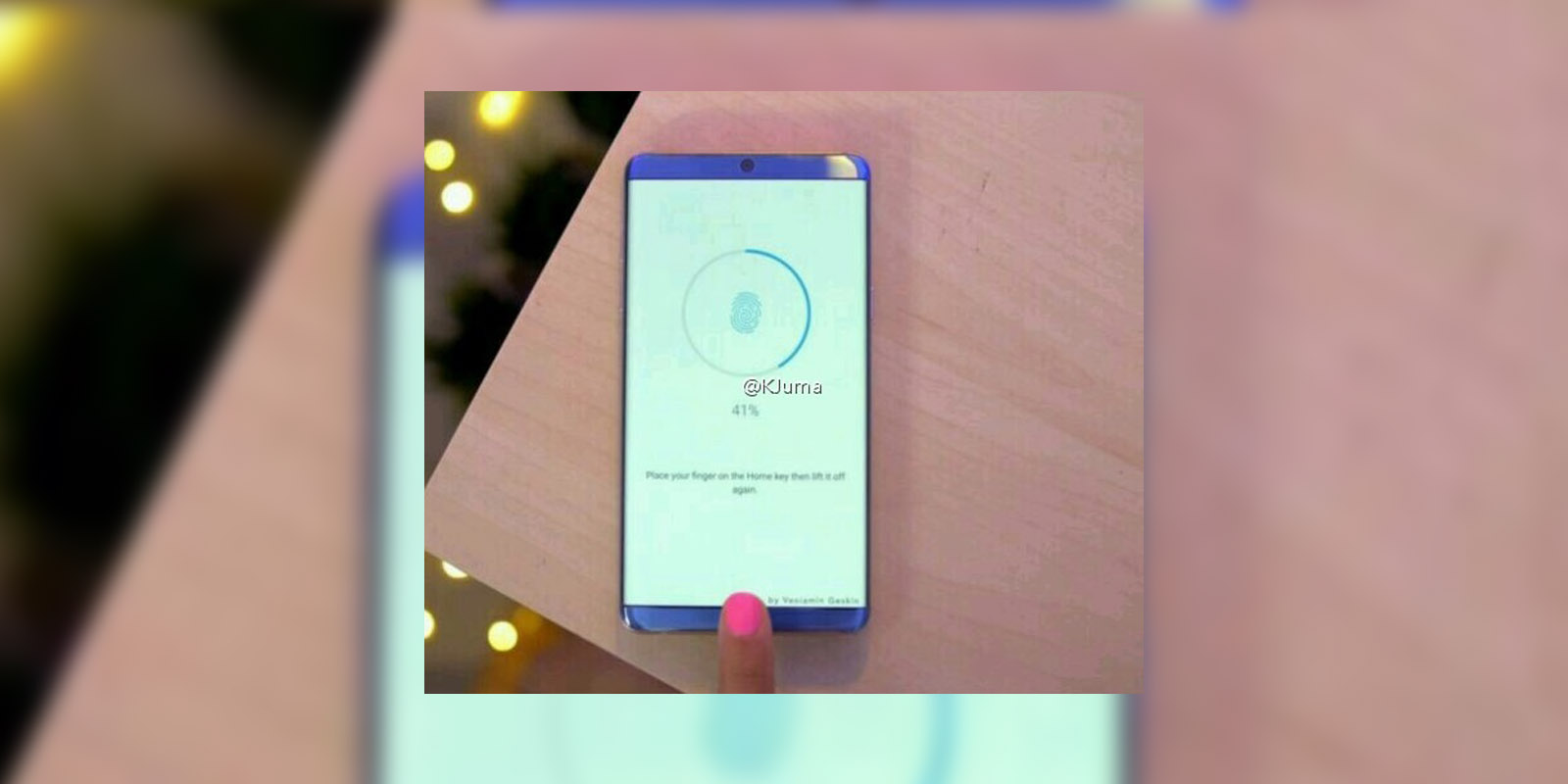 Huawei’s sub-brand Honor has been releasing some fantastic smartphones over the past couple of years ─ just look at the Honor 8. Now, the company is preparing launch yet another new device. Yesterday, the company sent out invitations to a press event in China to reveal a new smartphone, rumored to be the Honor “Magic.”

Update: It was pointed out that this photo is likely fake, created by photoshopping an image of the Galaxy Note 7.

The “concept-like” device is expected to be a competitor of sorts to the Mi Mix from Xiaomi and shows off what Huawei is capable of when it comes to bezel-less smartphone design. Other rumors surrounding the device include new fast charging tech that promises to power the phone from 0-50% in just 5 minutes. We’ll learn more about the phone at the December 16th press event, but in the meantime, a purported leaked image is giving us an idea of what to expect.

In this photo, we see a device with extremely slim bezels along the top and bottom, only leaving room for the front-facing camera. The bottom of the phone also appears to house some sort of fingerprint sensor. Odds are this device is using a more compact ultrasonic sensor which doesn’t require a physical button. Along the sides of the display, the bezels are nearly non-existent, but that may just be an optical illusion from the curved display.

We still have a lot to learn about the “Magic,” however, so far, things are looking good for Honor’s next smartphone…