Samsung Galaxy S8 to be unveiled in April at NYC event, to switch to LG-made batteries 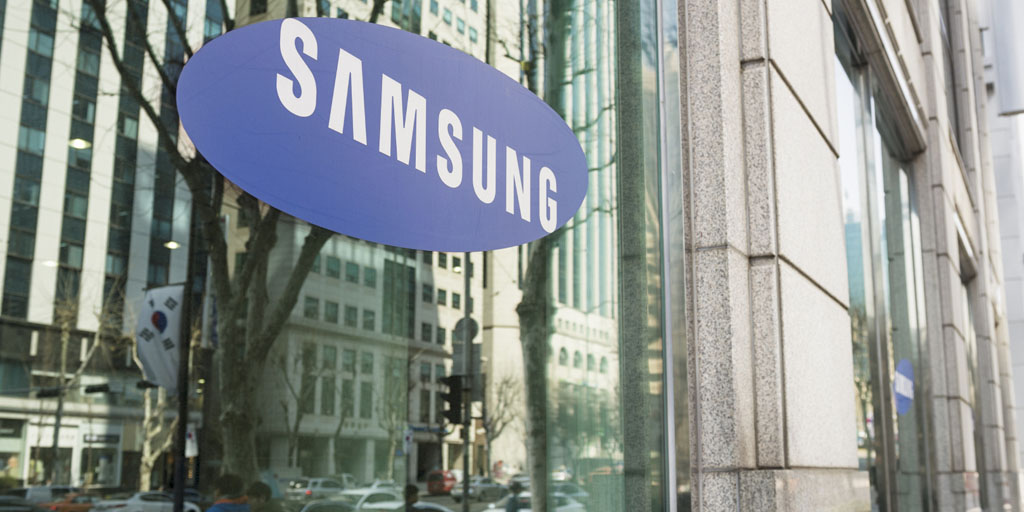 Samsung’s next step in the mobile industry is crucial following the disaster that was the Galaxy Note 7. The company needs to reinstill consumer confidence in its products, all while making something that will turn heads. We’ve heard plenty of rumors, but now we finally know when to expect the phone — April.

In a recent global strategy meeting, Samsung apparently revealed plans to host a dedicated event in New York City in April to unveil the Galaxy S8. This also lines up well with what we’ve previously heard in various other reports.

In previous years, such as with the Galaxy S6 and S7, Samsung has unveiled its flagship slightly ahead of MWC in Barcelona, so by waiting a month the company can move things back to NYC where it previously unveiled the Galaxy S4 a few years ago. Apparently, Samsung will also be slightly raising the price of the Galaxy S8 compared to the Galaxy S7 by up to 20%.

To avoid any issues with its future devices, Samsung is also reportedly switching providers for batteries. Reuters reports that Samsung is planning to procure batteries from LG Chem next year, but it’s unclear if those batteries will be used in the Galaxy S8.

Samsung has relied on its own in-house batteries and some from Chinese manufacturer ATL. An industry official says that there is a “90% chance of a deal being struck.” It’s also worth noting that LG Chem currently supplies the batteries for, of course, LG’s various smartphones, but also for Apple’s iPhone family.