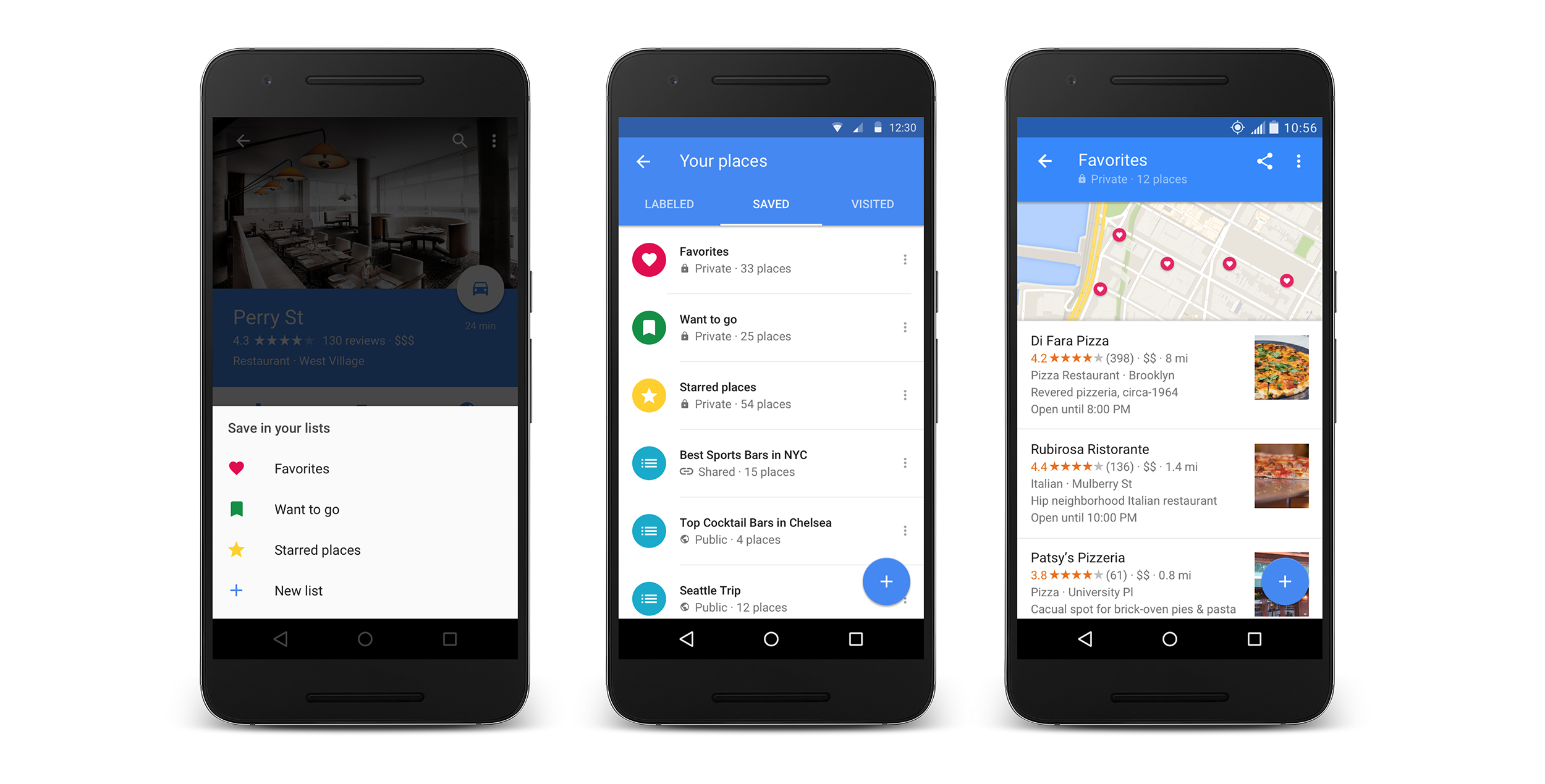 Earlier this year, Google Maps started testing out a new, and very useful feature called lists. The functionality has been limited to only certain levels of Local Guides users, but now Google is finally expanding the program.

As brought to attention by TechCrunch, Google has recently updated the qualifications for getting access to this feature. The company recently emailed participants of its Local Guides program to notify them that lists are now available to all users at Level 2 or higher on both Android and iOS. Previously, Google limited this to Android only and Level 4 or higher users.

Google determines Local Guides levels based on participation and contributions, such as reviews or local photos.

Google Maps’ lists enable users of the app to save locations for easy access, such as commonly visited places, places you’d like to visit, or more specific uses, such as saving nearby grocery stores. Needless to say, this is a feature that would be useful for anyone, but Google has to reveal any information regarding a public launch.

To create a new list of places, users can head into the Google Maps application, access a location, tap on the name or address, and save it to a pre-made or custom list. To later access those, users can go into the menu, find the “Your places” section, and see all of the lists you’ve created.