Chrome OS may pick up colored themes soon, at least on the app dock 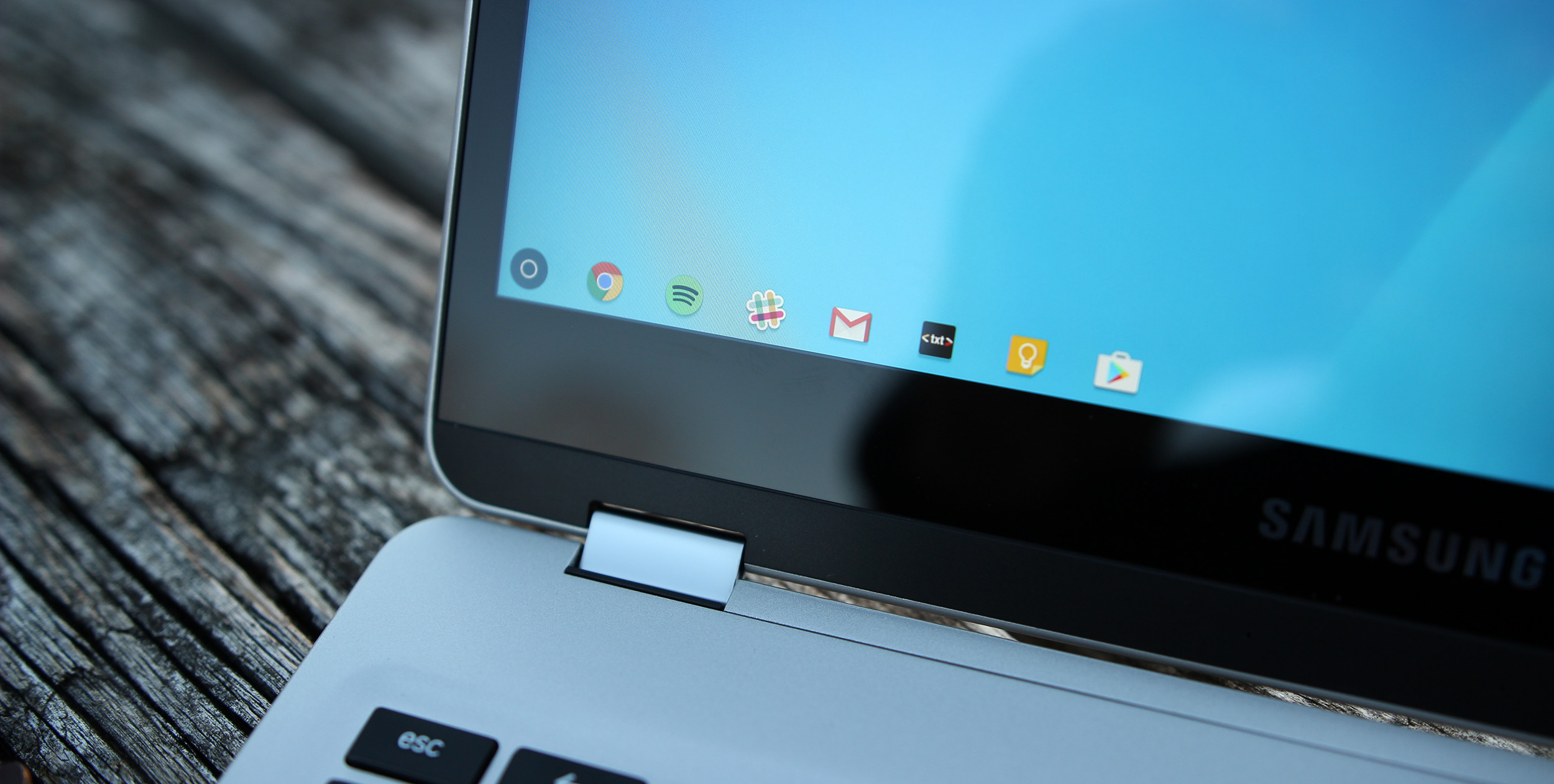 Chrome OS continues to evolve bit by bit, but there are still quite a few things in the OS that are just straight up missing, and one of those is customization. As time goes on, Google continues to make changes that lead to a more pleasing overall experience, and one of those may soon be the addition of colored themes.

As picked up by Brandon Lall on Google+ (via ChromeUnboxed), a recent commit by the Chrome team reveals that soon, Chrome OS will be able to pull color from your wallpaper and theme the app dock to match. It’s a small touch, but it’s one that would certainly be welcome, especially if it were a system-wide theme change. Plus, it would catch Chrome OS up a bit to other operating systems like Windows, which has had a similar feature for a few years.

All signs point toward this feature making its debut in a future version of Chrome OS, but it seems like it will be disabled and hidden behind a flag by default. If you live on the bleeding edge of Chrome OS in the developer channel, this is certainly a feature to keep an eye out for.