YouTube is testing a new UI for comments that makes them less intrusive, but easier to use 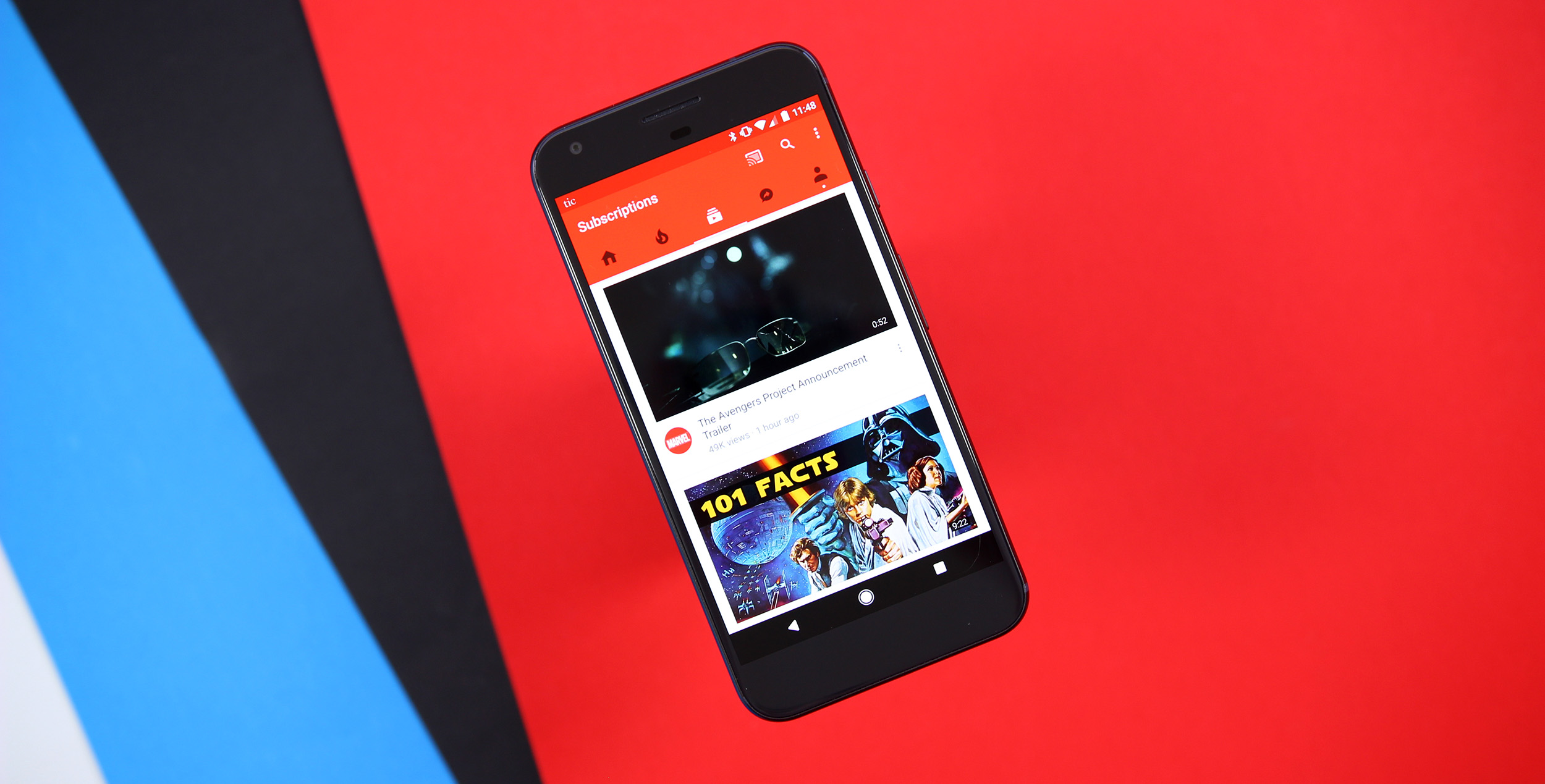 As per usual, Google is testing out another new tweak to one of its apps. In this case, it’s the YouTube app with yet another new server-side update, this time affecting the comments section…

This latest change, spotted by Android Police, changes how you’ll access the comments section on a YouTube video. Instead of scrolling down below the recommended videos, the comments section in this version of the app is hidden behind a dedicated button which sits on the same bar as the like/dislike buttons.

This change makes comments less of a permanent part of the interface, but also makes them much easier to use and read if you choose to do so. It’s a lot like the current Live Chat UI found on live videos. Personally, I’m a big fan of this change overall and hope to see it roll out further over time. Of course, as with any other minor change like this, Google could ditch it without any notice.