Some users reporting ‘failed to load cards’ issue with Google Now, here’s how to fix it [Update: Google Play too] 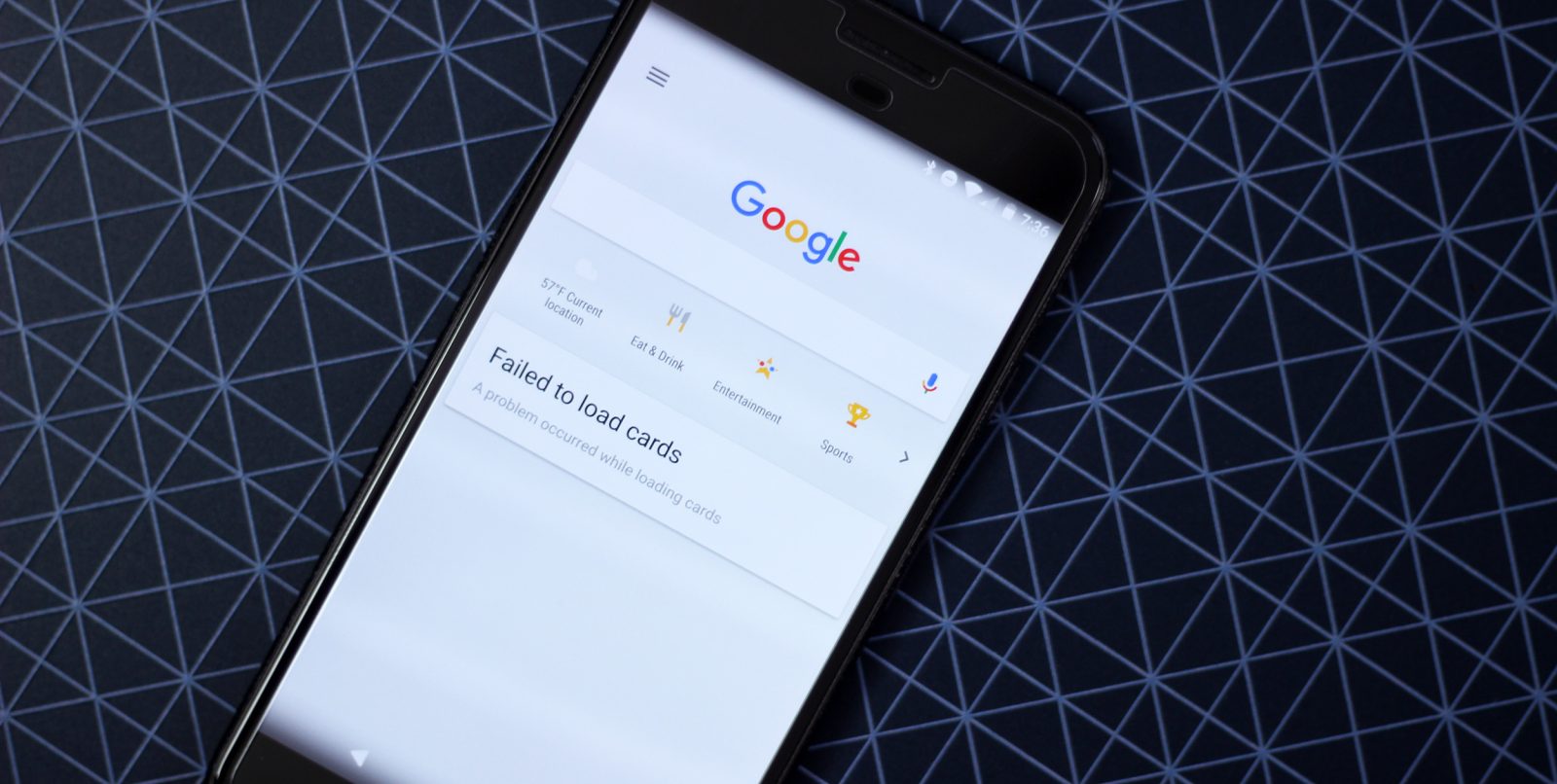 Google Now is an incredibly convenient service, and many have come to rely on it pretty heavily. Currently, though, there seems to be an issue with the service, rendering it useless to affected users. Thankfully, though, a temporary fix is available.

Update: Android Police has been able to trace the cause of this issue back to a server-side test, as well as confirming the same cause for a Google Play bug that removes all content from the main screen. Since this is a server-side test, not all phones or accounts will be affected, but users who are will likely have to sit tight until Google resolves things.

According to several users on a growing Reddit thread, multiple users on Twitter, as well as both myself and my colleague Abner Li, Google Now has been having some issues for the past few days. For reasons unknown, the service refuses the cards that give it its functionality, instead simply showing the message “failed to load cards,” regardless of the network connection.

For me, the issue has only been appearing on my Pixel XL (Android 7.1.2), not my Galaxy S8 or my Huawei Mate 9. Looking at user reports on Reddit, Pixel and Nexus devices seem to be the most affected, with some other miscellaneous devices, including the Galaxy S8, seeing the same issue. It also isn’t happening solely in the US, with reports coming from multiple regions around the globe including the UK.

Thankfully, though, one Reddit user has a working fix for the problem. Simply clearing the Google app’s data seems to eliminate the issue. To do this, simply go into Settings > Application Manager > Google App > Manage Space > Clear Google Search Data. Once you’ve done that, your cards should start working again.