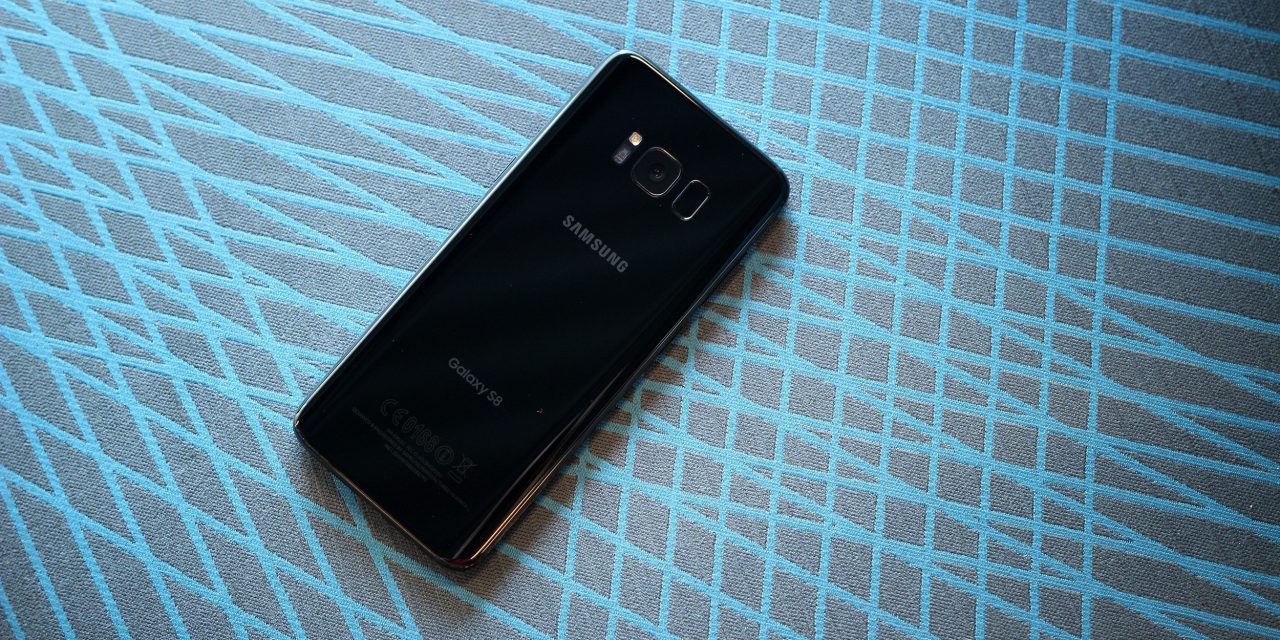 With Daydream now six months old, Google is announcing new devices at I/O that will support the VR platform and existing apps. Very major additions include the Galaxy S8 and LG’s upcoming flagship.

Daydream’s absence on such a flagship device at launch was quite notably. Notably, the Galaxy S8 and S8+ already supports the competing Gear VR platform from Samsung and Oculus. Fortunately, Daydream support will finally arrive on the Galaxy S8’s via an update this summer.

Meanwhile, LG’s next flagship device — likely the V30 — will also be Daydream-ready when it’s released in the second half of this year.