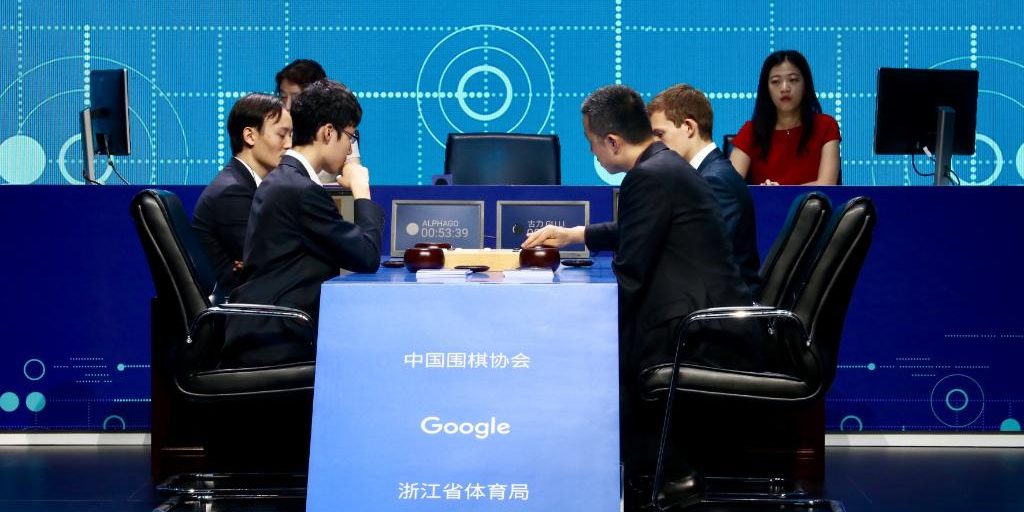 The Future of Go Summit hosted by Google came to a close this weekend with DeepMind’s AlphaGo winning all of its matches, including the third and final match with Ke Jie. Following a string of victories, the AI is retiring from competitive play as DeepMind explores bigger challenges.

AlphaGo again defeated the Chinese Go Grandmaster and world number one, even as Ke Jie attempted a “highly unusual” style of play. Interestingly, this “3:3 point” strategy that involves quickly claiming corner territory at the start of the game is favored by AlphaGo. Unfortunately, Jie ultimately lost. Humans — including a team of five human players — were also defeated during a Team Go match.

At the end of the summit, DeepMind CEO Demis Hassabis announced that these were the AI’s last matches. He noted that games played over the five-day event were “the highest possible pinnacle for AlphaGo as a competitive program.”

DeepMind is publishing one last academic paper to detail the extensive improvements made to AlphaGo’s efficiency, as well as potential to be applied to other fields. The team is also developing a teaching tool that provides insight into AlphaGo’s analysis of Go positions. Lastly, a set of 50 AI vs AI matches will be released.

Moving forward, AlphaGo’s research team will be focusing on “the next set of grand challenges”: developing advanced general algorithms. In the future, they could aid scientists in tackling today’s most complex problems:

…finding new cures for diseases, dramatically reducing energy consumption, or inventing revolutionary new materials. If AI systems prove they are able to unearth significant new knowledge and strategies in these domains too, the breakthroughs could be truly remarkable. We can’t wait to see what comes next.