Google explains lack of in-app Feed and Upcoming tabs for some, hints at future update 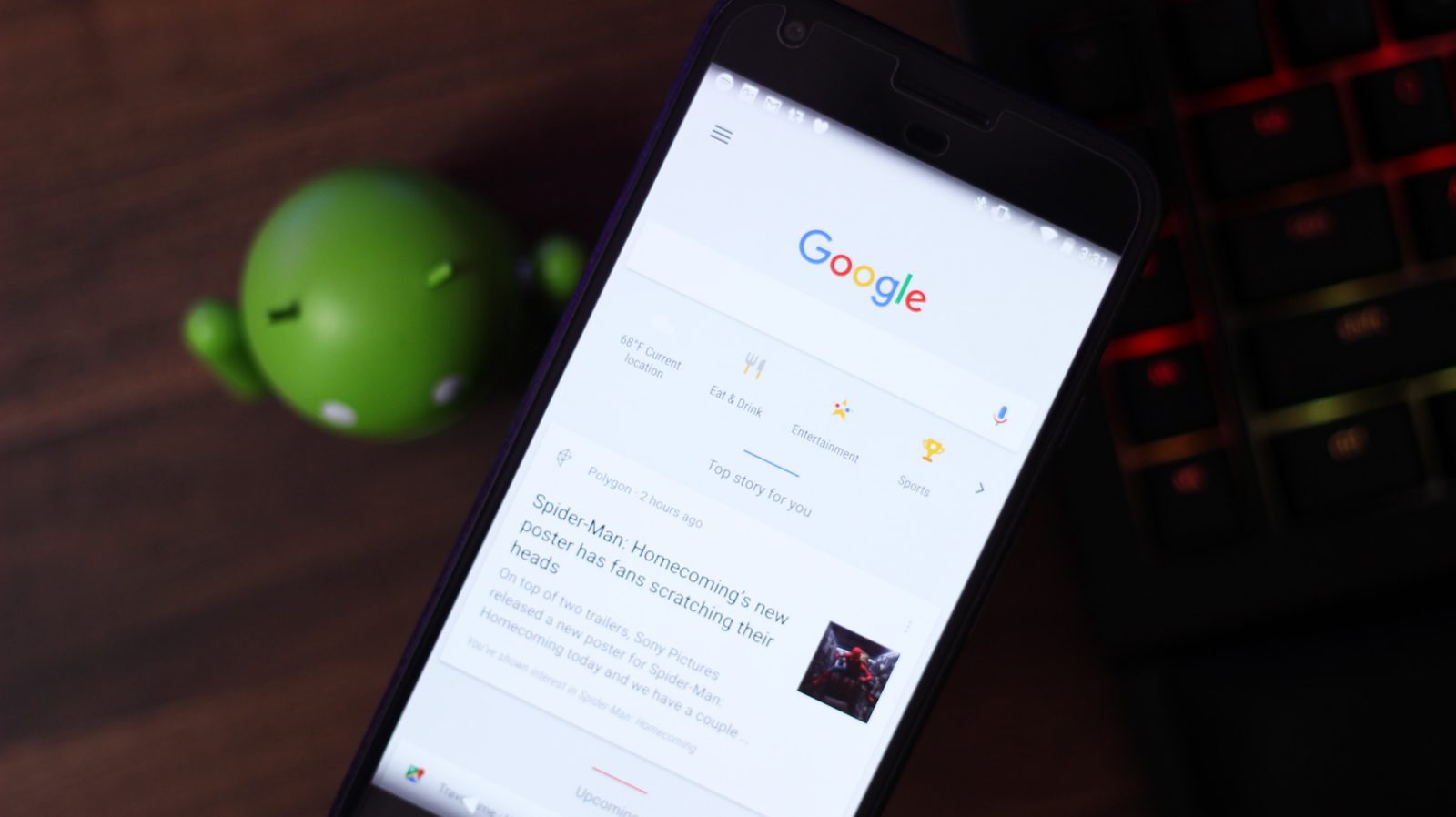 While an A/B test of a new transparent homescreen pane is underway, other users still don’t have access to the most recent revamp of the Google app that added tabs. In a statement, Google has now provided an explanation, as well as hinting at a future update to remedy the discrepancy.

Provided to Android Police, Google notes that the Feed and Upcoming tabs are not available on a “small subset of devices that have swipe access to the Feed from the homescreen.”

Nearly six months after the feature’s launch, this explanation lines up with my experiences across several devices. The tabs intended to separate personal cards and more general ones have only appeared when opening the full Google app.

Meanwhile, I, along with others, have consistently never encountered tabs when swiping over to the Google app from the homescreen of the Pixel Launcher or Google Now Launcher.

Fortunately, Google hints at “sharing updates on this point soon.” This forward-looking teases comes as an A/B test surfaced this morning and revealed a completely new redesign of the Google app on the homescreen.

Since encountered by several more users, it highlights a revamped pane to the left of the homescreen that shows Feed cards against a transparent backdrop. This redesign also provides a shortcut to quickly access the full Google app, where Feed and Upcoming are available, along with a third tab for search.

This could possibly be Google’s solution to the current discrepancy. Hopefully, the update arrives sooner than later.