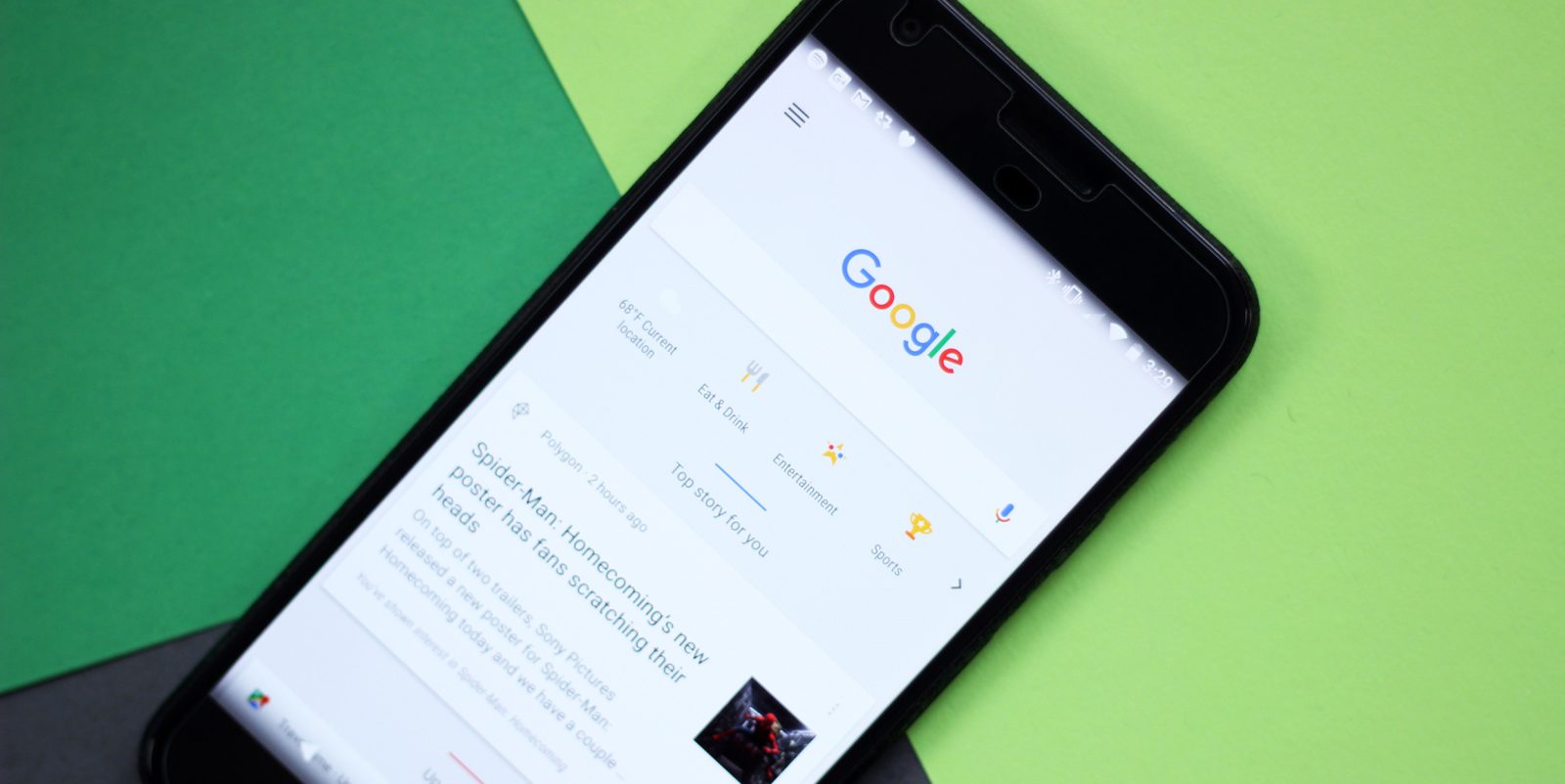 Save for the addition of an “Upcoming” tab and Search shortcuts in the past year, Google Now’s design has remained mostly unchanged. However, it appears that a significant revamp, which features a new transparent homescreen page, is now in the works.

So far, there has only been one reported recipient of this A/B test. After rebooting a Pixel XL running the latest stable version of the Google app (7.3), they encountered a “transparent Google Now screen” after swiping to the left of the homescreen.

While the smaller weather widget to the Search shortcuts to the Now/Feed cards divided by topic remain unchanged, the app’s background is now completely transparent. As such, your homescreen wallpaper is visible, with only a minor dark tint to the transparency for visibility.

The action bar features a “Search on Google” shortcut, while the “Upcoming” icon found in tabs is to the right of it, along with an overflow menu. Tapping Upcoming appears to take users to the full version of the app that most people see today. However, on the Pixel, this A/B test also seems to finally add the tabbed Feed design.

At the moment, there appears to be no other users encountering this major redesign.