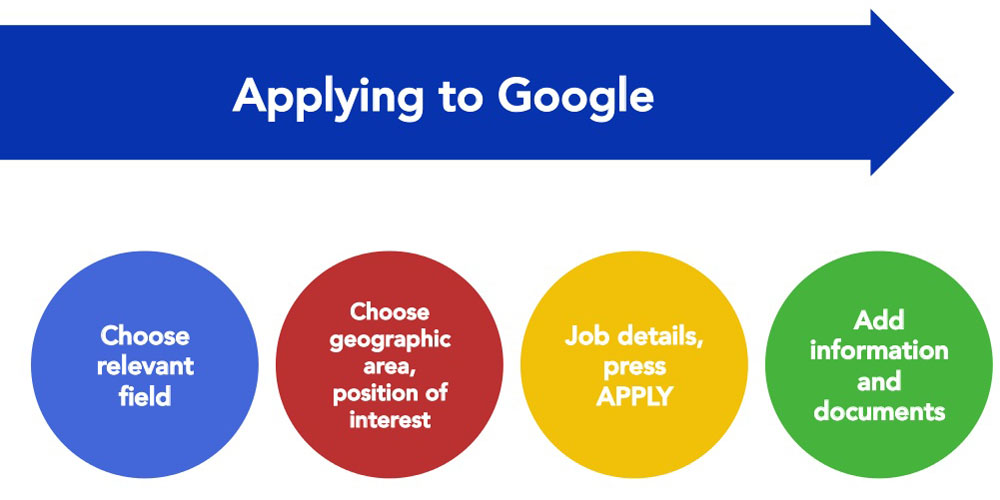 Google has won at least an interim victory in its dispute with the U.S. Department of Labor over a planned anti-discrimination audit of the company.

An administrative judge has ruled that Google was justified in its refusal to hand over pay data for 21,000 employees to allow the Dept of Labor to check whether the company was paying men more than women …

The government sued Google back in January after the company refused to release the data it said was needed to carry out the audit. Google argued that the data demanded was ‘overly broad.’

The company insisted that its own analysis showed no significant difference between men and women’s compensations, and that there was a process available to employees concerned that they were being treated unfairly. Google fought the lawsuit, and the Washington Post reports that a judge has ruled in favor of the tech giant.

The Labor Department will not get access to the full details it has requested on 21,000 Google employees as part of its investigation of equal pay, an administrative law judge has ruled, saying that the agency’s demand for data is too broad and could violate workers’ privacy.

The judge said that the Dept of Labor had not provided a persuasive reason for the kind of personal data demanded.

Friday’s decision by Steven Berlin, the judge overseeing the case, said that Labor did not explain convincingly why it needed extensive data on Googlers, including their names, addresses, telephone numbers and personal email addresses […] Allowing the Labor Department to obtain all the data it seeks could expose innocent Google employees to identity theft, fraud or other mishaps in light of recent government data breaches, Berlin said.

The government now has one week to appeal the ruling, following which it will be finalized and Google will provide a more limited set of data.