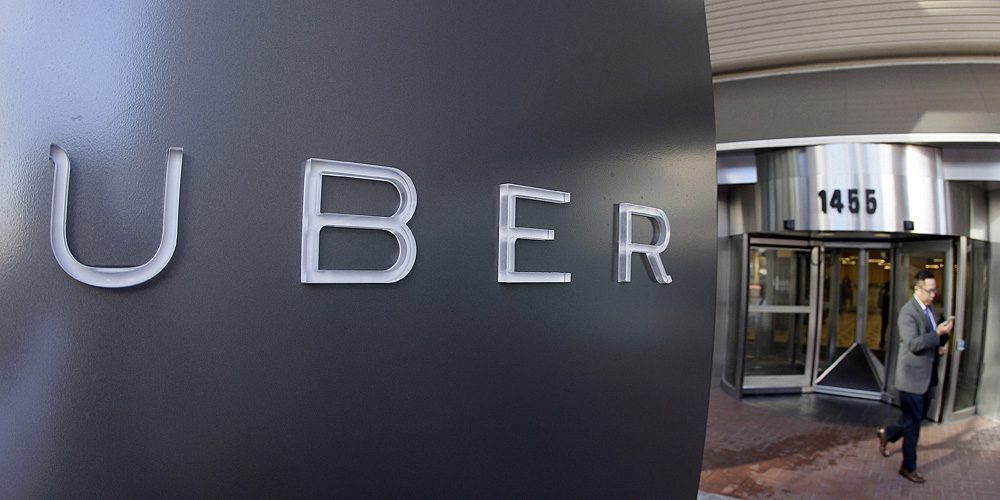 The latest twist and turn in the Waymo v. Uber suit sees the Alphabet division allege that an Uber law firm helped hide stolen information related to the acquisition of Anthony Levandowski’s self-driving start-up. As the suit heads closer to trial in October, former Uber CEO Travis Kalanick has just hired a former U.S. attorney to represent him.

Morrison & Foerster (MoFo) is the firm in question and was responsible for finding and containing any proprietary information that Anthony Levandowski may have taken from Google. Waymo wants to call lawyers that its believes were responsible for helping the cover up of self-driving document theft as witnesses during the October trial.

They also want to inform jurors of how MoFo mishandled the due-diligence process of Uber’s acquisition of Levandowski’s Otto startup.

Waymo further requested that the firm not be allowed to represent Uber in the upcoming case, though presiding Judge William Alsup noted that he is unlikely to grant this latter request.

Meanwhile, Waymo also said in today’s session that it has evidence of Uber using its trade secrets to develop self-driving technology. Alsup ordered Waymo to produce this information to the court by August 24th.

Without a settlement, the case is slated to go in front of a jury in October. Uber co-founder Travis Kalanick has hired a former U.S. Attorney for San Francisco. Melinda Haag served as a top prosecutor under President Obama for five years until 2015.