Comment: I forgot how great Google’s Duo actually is, especially thanks to audio calling

There are dozens of options for chatting online, and that’s thanks in part to Google’s plethora of different choices. Just a few years ago Hangouts did everything, but now Google has several services that split up the various functionalities. One does stand out to me, though, and that’s Duo.

So, let’s backtrack a little bit. Google announced Duo alongside Allo about a year and a half ago and I quickly dismissed it. Once it debuted, Google tried to make Duo known and got a lot of downloads initially, but a video chat app that didn’t do anything else still felt a little pointless.

Fast forward to today. Google’s chat apps have evolved and while I still find Allo totally pointless (I mean, come on, why does it exist), Duo has recently really started to give me a reason to use it.

Over the past few weeks, Google has been working to improve Duo in various ways. Most recently, that meant adding Duo’s call logs to the dialer app on phones like the Pixel and the Essential PH-1. Additions like picture-in-picture support are also great to see. The bigger deal, though, was when Google introduced audio calls on Duo a while back.

Audio calls in Duo are one of the better experiences I’ve had with a Google product in quite some time. The quality is stunning, the process of actually making a call is seamless, and everything just works incredibly well. 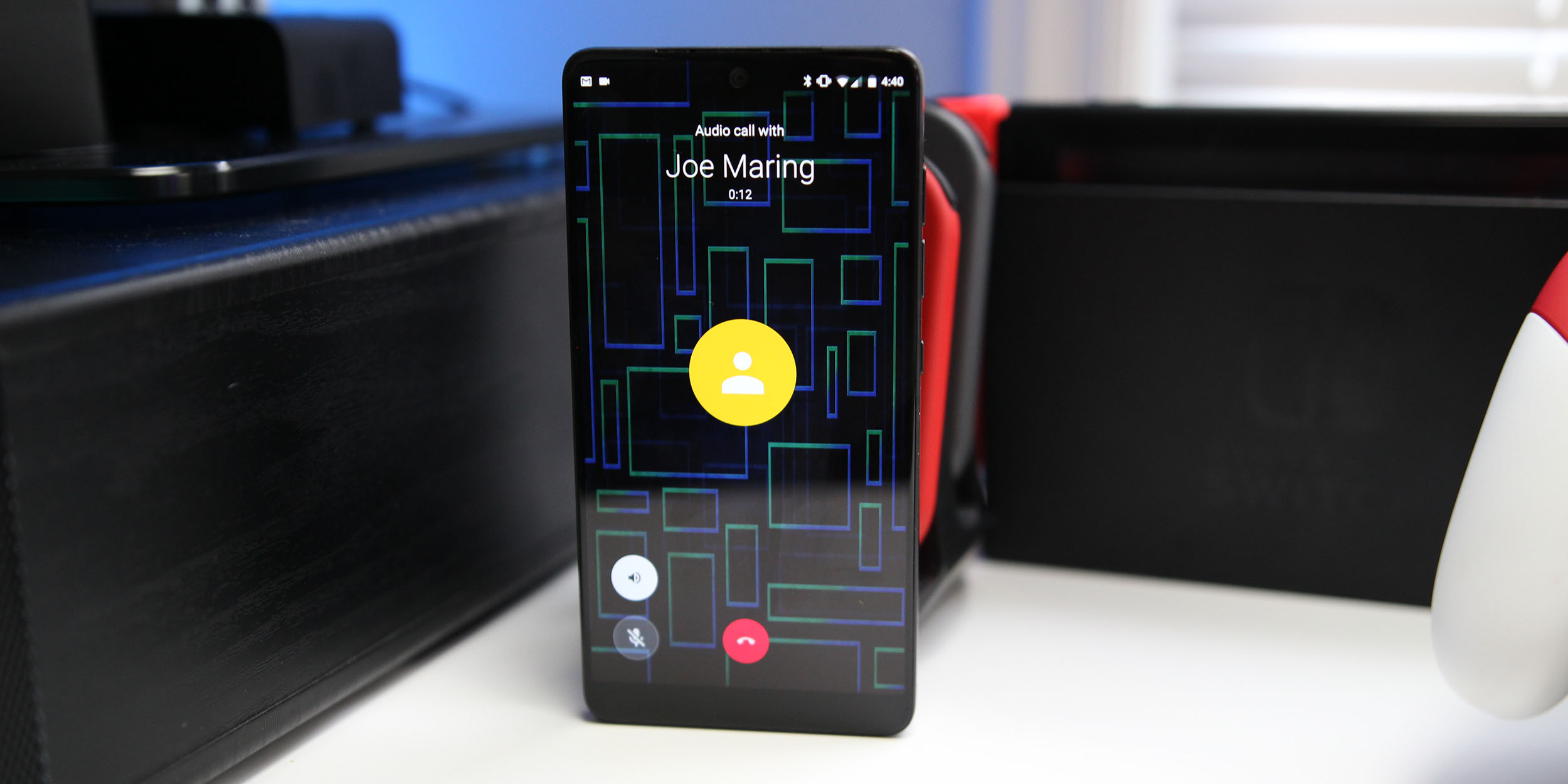 This was especially apparent to me today while trying to get in touch with a friend on vacation. He called me at one point from WhatsApp and kept dropping the call. Next, we tried Hangouts with similar difficulties, and his carrier number was worthless because of his location out of the country. So, having just written about it, I suggested trying Duo. Within seconds the call was connected and we didn’t have a single issue staying connected or hearing each other even though his cellular connection hadn’t improved at all.

This is because Google has made a big point of Duo its stability. Whether you’re calling with audio or video, Duo will do everything it possibly can to stay connected, regardless of what your connection throws at the call.

And that’s what I forgot about. Google designed Duo to be smooth, fast, and as easy to use as possible. Where it originally was nothing more than another video chat app that I never touched, it’s quickly become something that I’m going to turn to with every opportunity.