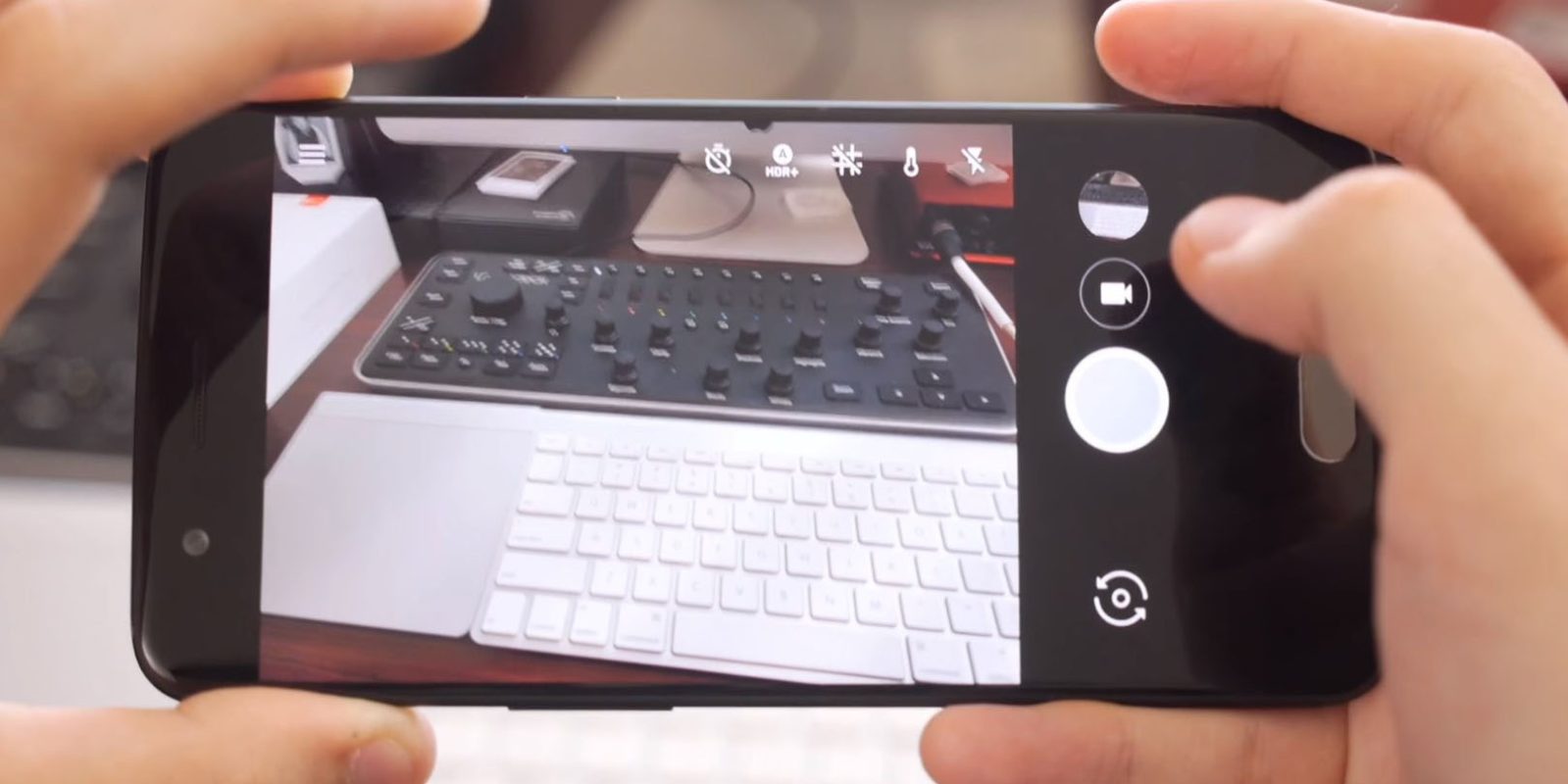 One of the best things about the Google Pixel is its fantastic camera, and a lot of that comes from software Google has tossed at the device. Thanks to the work of some very clever developers, some of the Pixel’s “secret sauce” can be used on other devices, and now the app has been updated to add a key feature and smooth out the bugs.

This latest release of the HDR+ port is available now as an APK download from the original developer in both its standard and Snapdragon 820/821 optimized variants. In the update, one of the biggest things that has been improved is the overall stability. For a camera app, getting the app open and the shot taken quickly are key, so it’s great to see the developers continuing to work on this area.

Further, this update adds support for RAW photography. While RAW shots are something we’ll all use on a regular basis, it comes in handy quite often for those who like to spend time tweaking their photos after the fact. Due to how RAW captures and stores data from a picture, it gives users much more flexibility to alter it in programs such as Adobe Lightroom. Needless to say, it’s a great addition that even Google’s app doesn’t support.

Lastly, this update adds the ability to customize your HDR settings within the app, including the intensity of the effect in images.

As mentioned, the update is available for download now on supported devices. XDA reports huge improvements to the app as a whole in this latest update, so if you’re a current user or someone who has yet to try it out, it’s definitely worth a go. Most devices with Snapdragon processors support the app, but a full list of compatibility is available over at XDA.