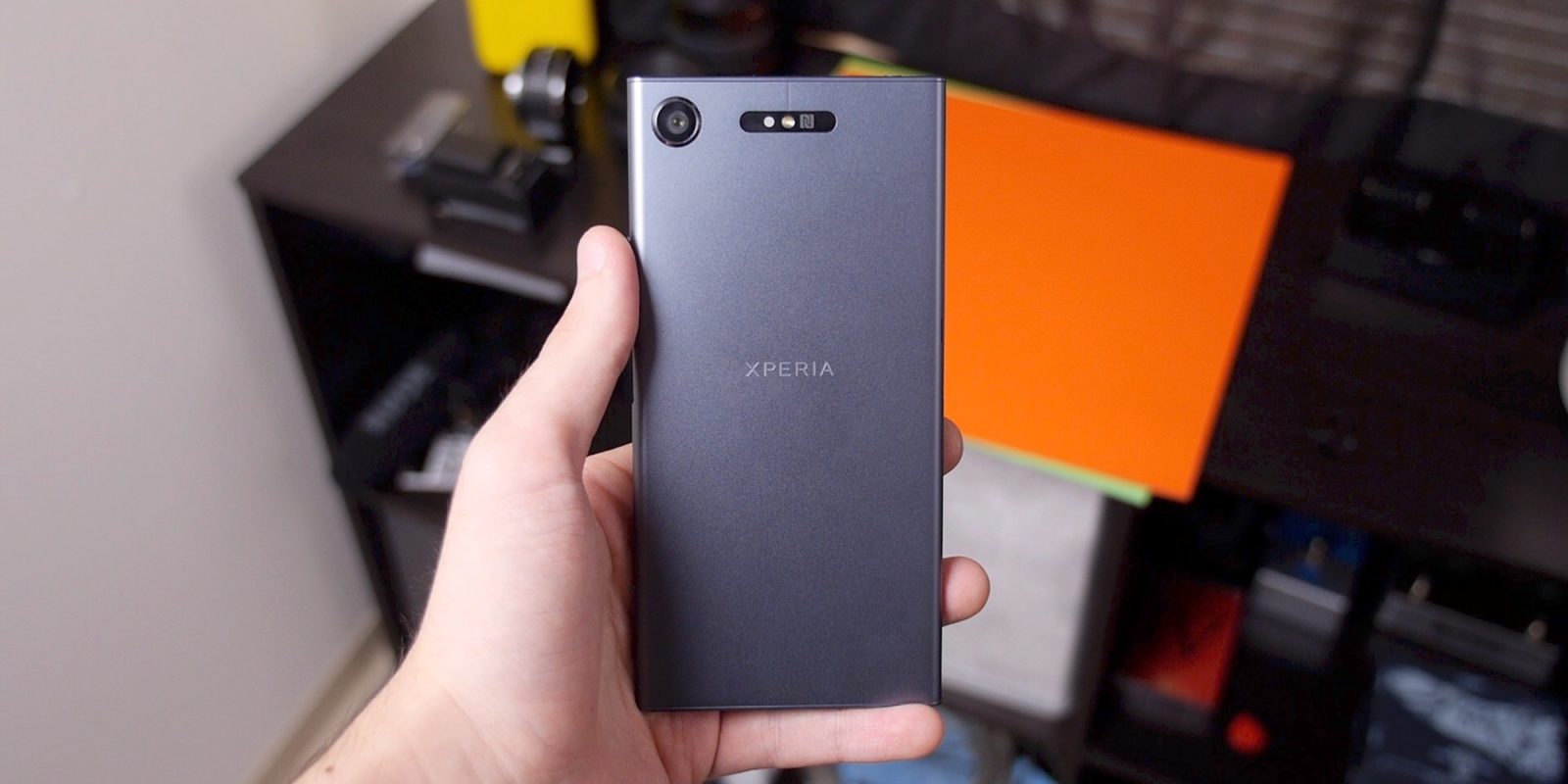 With so many new and amazing phones coming out like the LG V30, Pixel 2, and Pixel 2 XL, it’s easy to forget about some of the year’s more underrated devices. This week’s Friday 5 is all about highlighting those phones to remind you that you don’t need to spend upwards of $1000 for a quality device.

It may have been quickly dismissed by critics because of the “jelly effect” some users experienced when scrolling, but the OnePlus 5 is still a terrific smartphone. Its Oxygen OS software is as clean as stock Android, while offering a bit more flexibility and customization, and its specs and performance rival that of much more expensive flagship devices.

The OnePlus 5 also features a useful sound profile switch on the side to quickly jump between Do Not Disturb mode, vibrate-only, and max volume, as well as a dual camera system that offers the same lossless zoom and portrait mode capabilities as the Galaxy Note 8 and iPhone 8 Plus.

The Moto Z2 Play is another great and underrated device. While the Moto Z2 Force has more powerful specs and a durable Shatter Shield display, the Z2 Play has nearly identical performance, and still works with all accessories in the Moto Mod ecosystem.

One of the best characteristics of the Z2 Play is its stellar battery life, and it also wields a surprisingly good camera, all at half the cost of the Moto Z2 Force.

We just reviewed the Xperia XZ1 last week, and while it’s faced some criticism for its aging design and large bezels, it’s still well worth looking into. Like the Moto Z2 Play, it offers great battery life and image quality, and Sony is the only brand left that’s still putting physical camera buttons on its phones, making the photography experience much more enjoyable.

Unfortunately, US customers aren’t able to enjoy the Xperia XZ1‘s fingerprint sensor hidden under the power button (unless they flash different firmware to re-enable it), but for users outside the US, it’s a fast sensor that’s conveniently placed for your right thumb or left index finger.

The Essential Phone has a bad reputation for its cameras, but not everybody prioritizes a smartphone’s camera above its design, performance, and battery life — all of which the Essential Phone excels in. It’s made of premium materials including ceramic and titanium, and the ultra-slim bezels up front make for an eye-catching and unique aesthetic.

It’s only available unlocked or on Sprint, but if you’re already on the Now Network and looking for something with a little more individuality than a Samsung or LG phone, the Essential Phone is definitely a good option.

Buying a year-old phone isn’t the most exciting thought, but the original Pixel is still one of the best phones around, and Google is finally starting to offer it at a discounted rate. With a best-in-class camera, buttery smooth performance, and Android Oreo, it’s hard not to love the Pixel as an Android user.

Let us know if we missed anything in the comments below, and stay tuned — we’ve got a lot of exciting new content lined up.