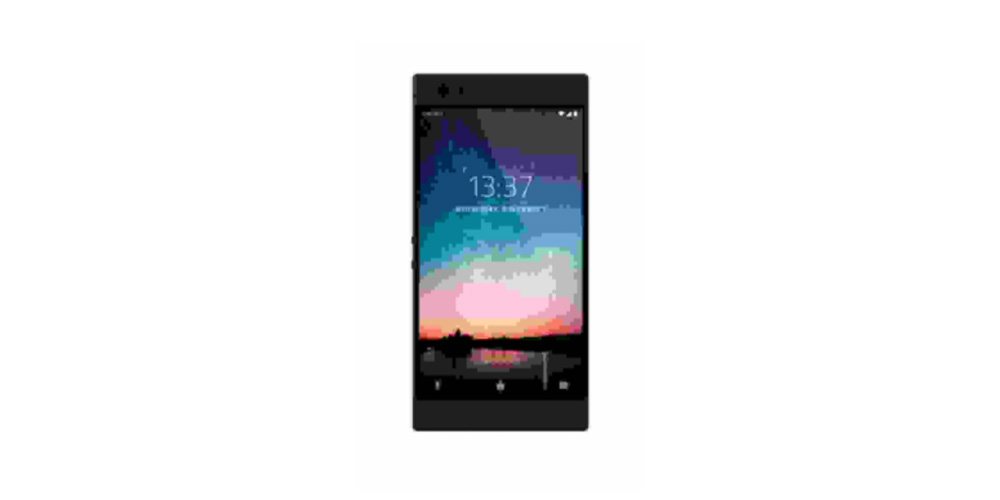 The year is quickly winding down as we’re about to enter November, but there are still a couple of notable smartphone releases right around the corner. One of those is the alleged Razer Phone, and overnight, a retailer leaked out the device’s specifications.

According to UK retailer 3G UK, the Razer Phone is going to be a beast by any definition when it comes to the specs packaged. The retailer listing (since taken down), revealed the full specifications for the phone including some details we didn’t fully know before, so let’s run through it.

First and foremost there’s the display. While Razer isn’t hopping on the bezel-light trend, it is packing a respectably sized 5.72-inch IGZO display. The display is also a 120Hz panel like we’ve seen on a select few other smartphones over the past few years, and it makes total sense for Razer to adopt this given every gamer’s obsession with frames.

Aside from the display, the Razer Phone, whatever it may end up being called, also packs 8GB of RAM, a 4,000 mAh battery, and THX-certified dual speakers on the front. The processor powering this new device is still not fully confirmed, but it’s widely expected to be the Snapdragon 835.

The listing further confirms a dual-camera setup akin to Apple’s implementation. That includes a 12MP primary sensor and a 13MP “zoom” lens. “4G Super-Voice” is also mentioned, but we’re not sure what that might mean. 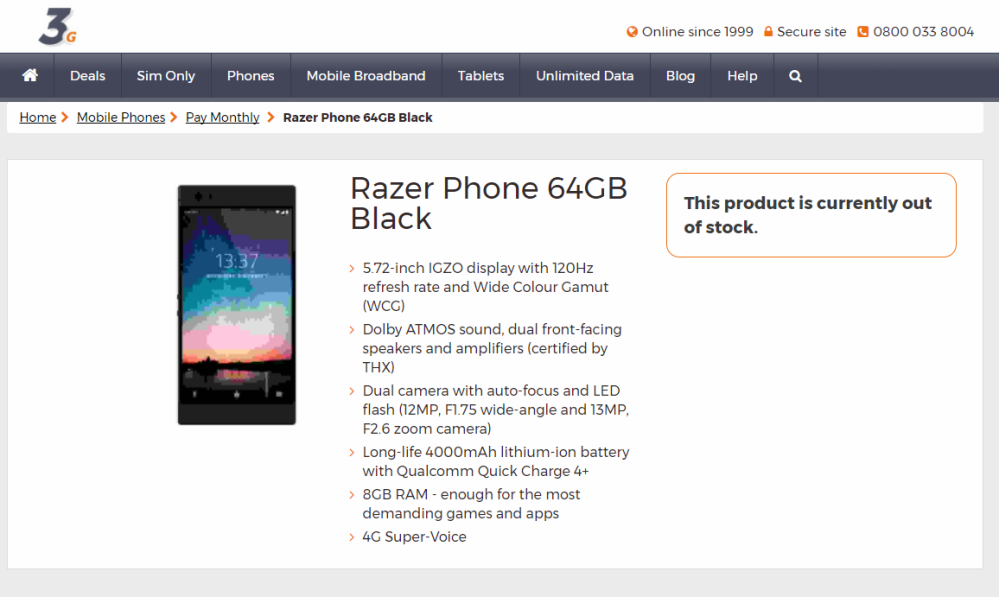 There’s still a lot to learn about the upcoming Razer Phone, and all should be revealed tomorrow at the company’s event.