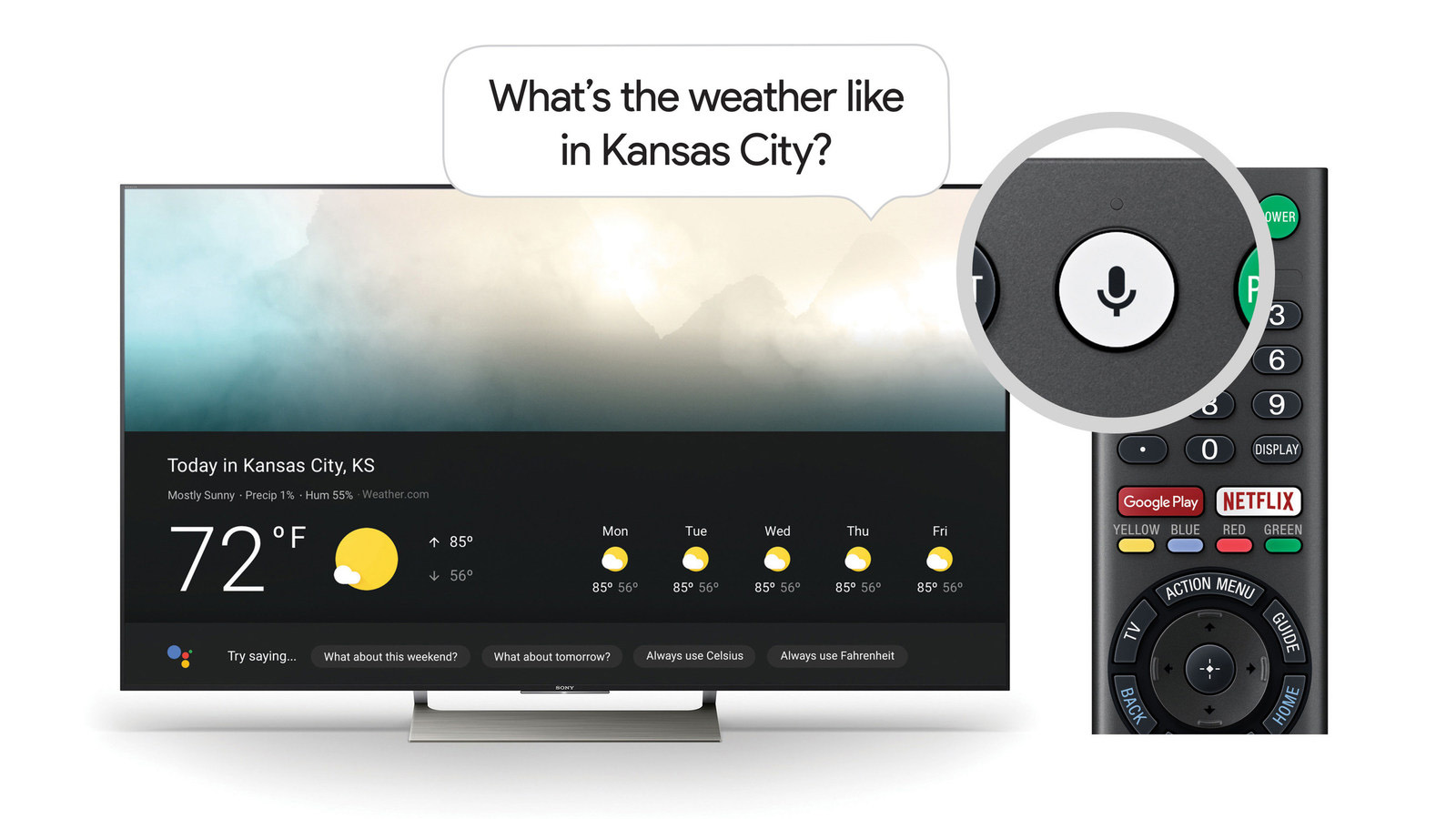 Google Assistant finally made its debut on Android TV a few weeks back on the Nvidia Shield TV, but its expansion hasn’t continued much in the time since. Today, however, Sony has finally announced that Google Assistant is starting to roll out to its various Android TVs.

Sony is one of a few TV makers who has adopted Android TV as the built-in OS and has been doing this for a while now. With Google Assistant, Sony’s TVs can now better integrate with apps like Netflix and YouTube for playing media, and you’ll also have enhanced search and home control abilities.

Sadly, there’s no always-listening functionality like on the Shield, but you’ll be able to access the Assistant through the microphone button on Sony’s remote.