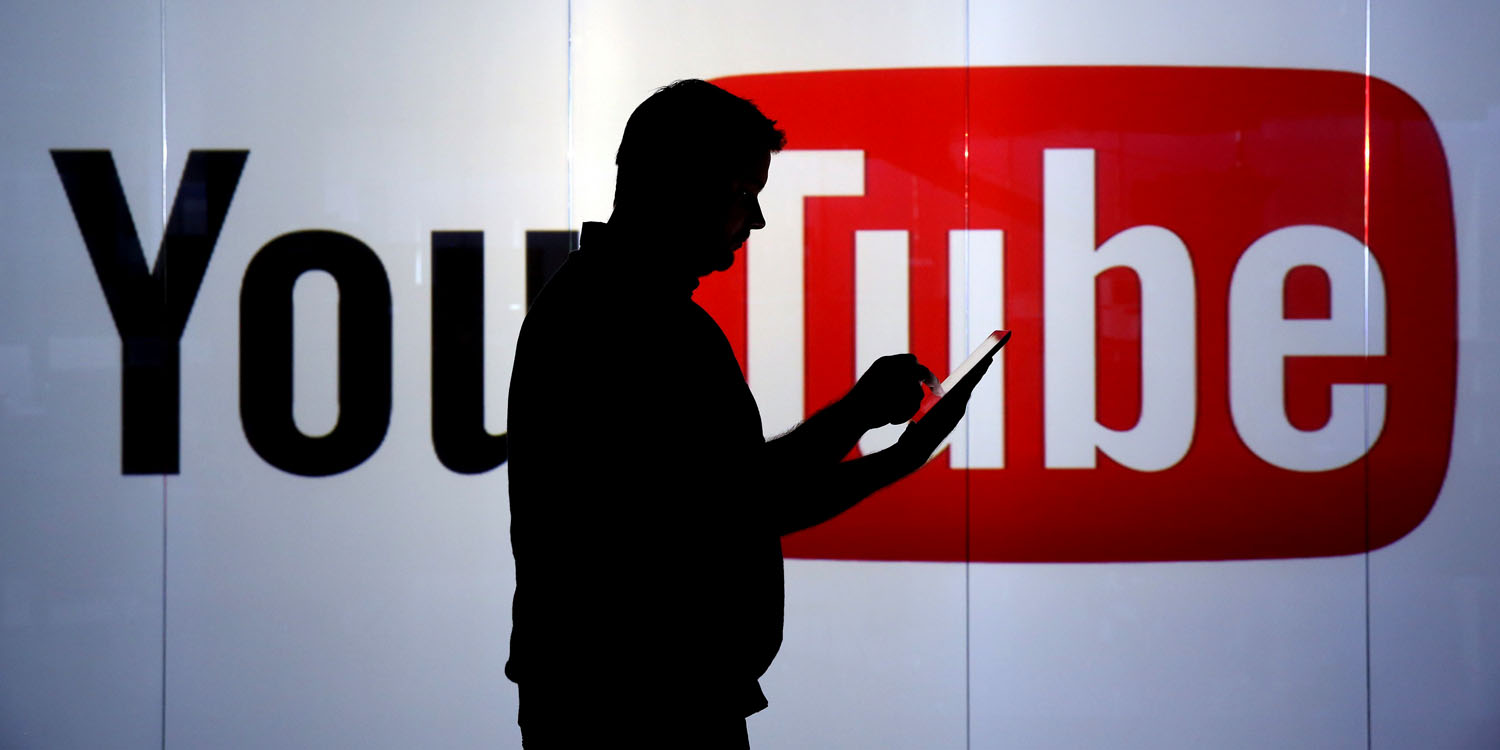 Major brands like Lidl, Mars and Cadbury maker Mondelez have pulled advertising from YouTube after they found their ads appearing alongside sexualised videos of children.

The issue was first revealed by a Times investigation into work performed by volunteers who flag inappropriate videos posted to the site.

The evidence they gathered is shocking. Screenshots show how one YouTube user left dozens of inappropriate comments on videos posted by boys aged between seven and 14.

“Send me the 2 minute naked wrestling match private,” the user wrote. “And I will tell you everything you need to know to grow your channel. I wanna see u naked. It feels awesome to be naked on YouTube, try it bro.”

The flaggers said that in many cases the same videos would be re-uploaded by new profiles soon after they were taken down by the site.

Flaggers also complained that YouTube failed to pass on information on the accounts to U.S. law enforcement.

YouTube, part of one of the most valuable enterprises in the world, gave them no help, according to one of the flaggers who spoke to The Times anonymously.

“It should not be our responsibility alone to investigate and liaise with law enforcement,” he said. “YouTube’s teams should be the ones actively passing this through their established channels with the National Center for Missing and Exploited Children [an American organisation] and other law enforcement agencies to reduce this kind of illegal activity.”

YouTube said it acknowledged that it needed to do more.

YouTube said that content endangering children was “abhorrent and unacceptable”, adding that it had toughened its approach to videos and comments featuring children that may not be illegal but “give cause for concern”. It said that it worked closely with charities and law enforcement to prevent child sexual abuse imagery from being uploaded. It recognised that it needed to do more both “through machine-learning and increasing human and technical resources”.

Mars told Reuters that it had suspended all advertising on not just YouTube but Google globally until the issue has been resolved.

”We are shocked and appalled to see that our adverts have appeared alongside such exploitative and inappropriate content,“ said Mars in a statement. ”We have taken the decision to immediately suspend all our online advertising on YouTube and Google globally… Until we have confidence that appropriate safeguards are in place, we will not advertise on YouTube and Google.”

Earlier in the year, YouTube promised action on a similar issue, where ads for major brands were appearing alongside hate videos.