Nokia is using Android Go to bring Android 8.1 Oreo to the $99 Nokia 2 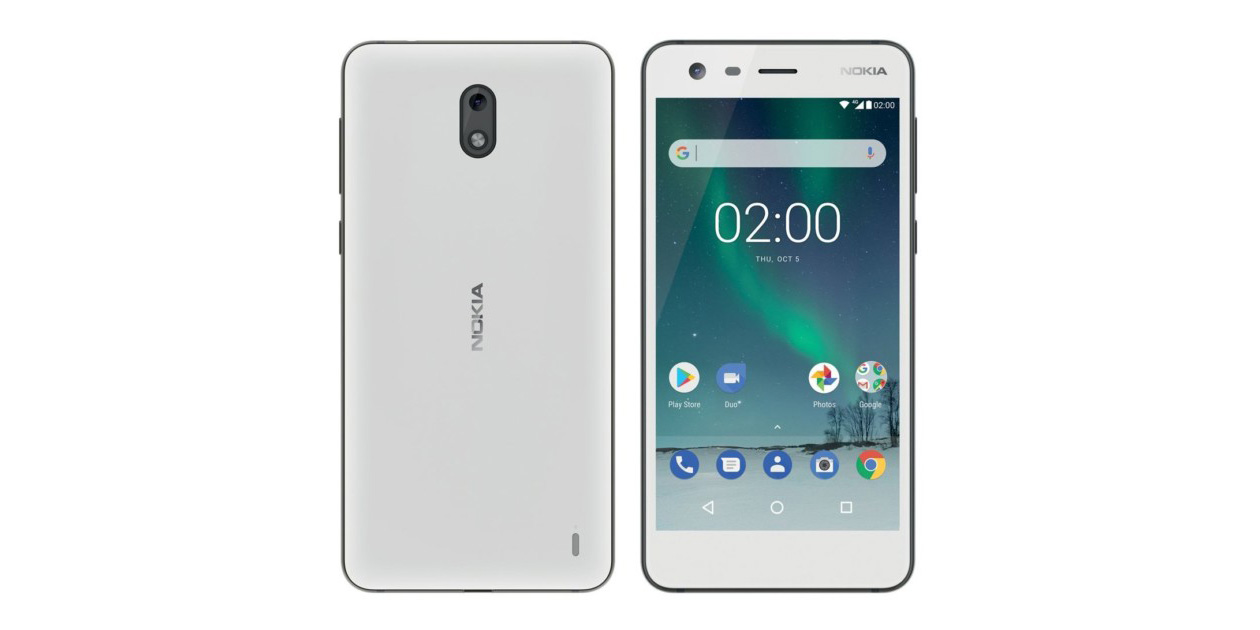 Android runs on hardware of all sorts, and it does a good job of adjusting to best fit the specifications available to it. However, Google is working to make Android perform even better on low-end hardware, thus the creation of Android Go. Now, Nokia is taking advantage of that program to bring Google’s latest and greatest, Android 8.1, to the $99 Nokia 2.

Android Go is designed for hardware that has very minimal specifications. Generally speaking, that means phones with around 1GB of RAM or less, as Go is optimized for better memory management with so little to work with.

While Nokia can’t actually upgrade the Nokia 2 to Android Go as a whole, the company is planning to use those enhancements to bring an upgrade to one of its most affordable smartphones.

The Nokia 2 launched with a near stock version of Android 7.1.1 Nougat, Snapdragon 212, 8GB of storage, and a measly single GB of RAM. Confirmed by HMD Global’s Chief Product Officer, Juho Sarvikas, the Nokia 2 will get an update to 8.1 and performance should be better than it is on the current Nougat build.

Hi! It will receive Android Oreo. 1GB RAM devices will be supported on 8.1 release where many of the Android Go memory management improvements will be integrated. Nokia 2 performance will only get better over time!

It’s really encouraging to see the time and effort being put in to bring not only this update in general, but also these enhancements to such an inexpensive smartphone. Hopefully, we’ll see more from Nokia in the budget space, perhaps next time with a proper Android Go release…