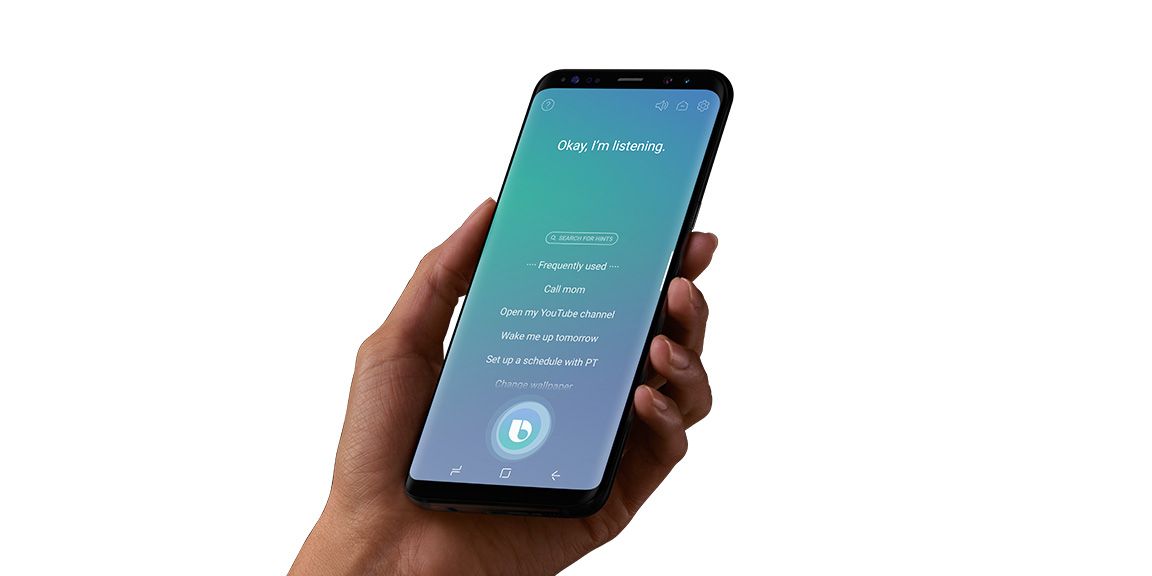 According to a new report, a key executive behind some of Samsung’s best features (and of its most pointless) has left the company and picked up a new position at Google.

ZDNet today reports that Injong Rhee, a former CTO at Samsung, has recently joined Google. Rhee has been a key player at Samsung since 2011. He had a hand in developing Samsung’s Knox security system, Samsung Pay, as well as its Bixby AI assistant.

Apparently, Injong Rhee is joining Google as an entrepreneur-in-residence. He will apparently be focusing on projects related to IoT in his new role.