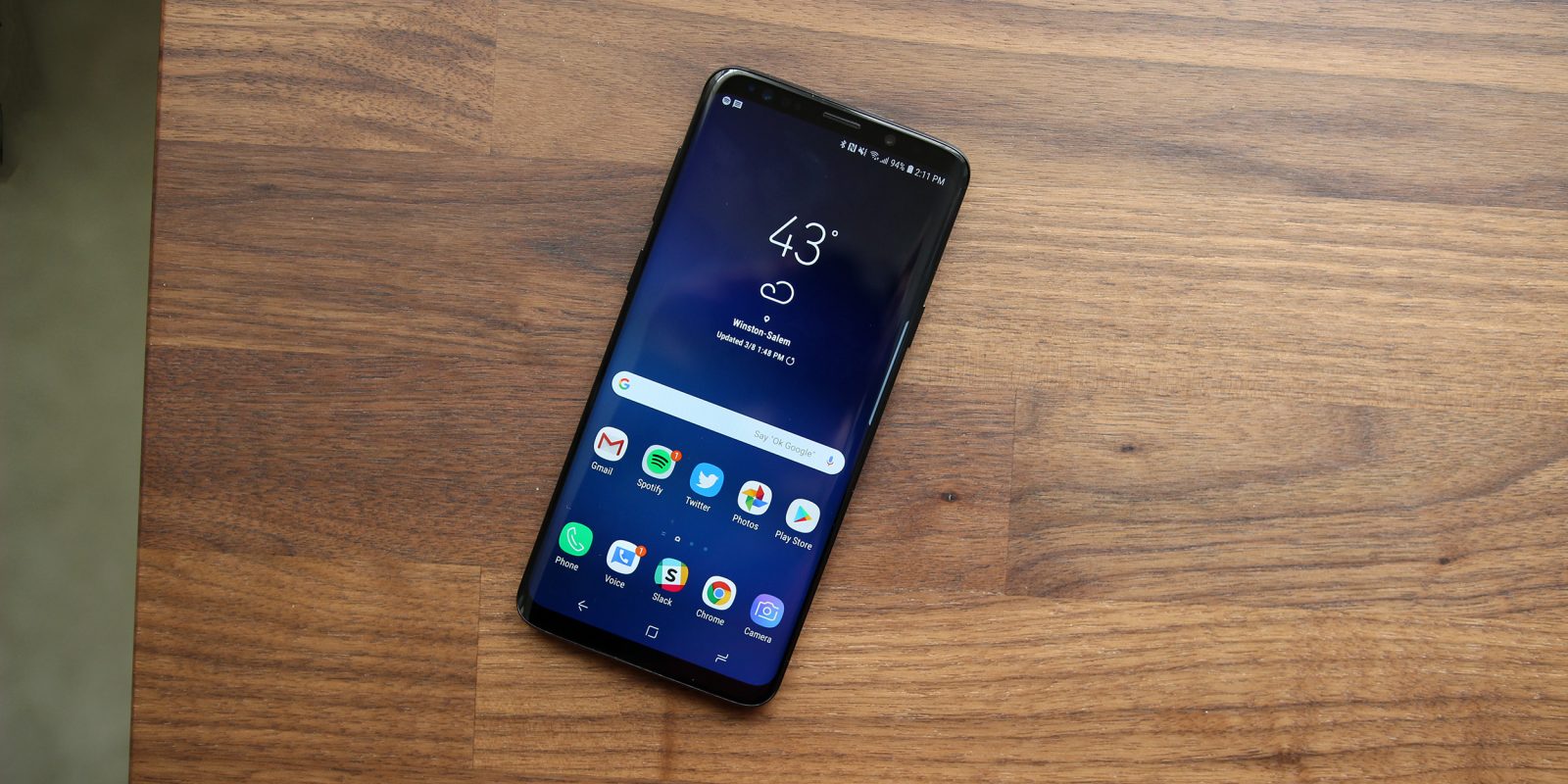 After launching last month around MWC, Samsung has today officially made its new Galaxy S9 and Galaxy S9+ available to the public. Here’s what you need to know.

Samsung’s latest flagship devices don’t change a whole lot compared to what we saw last year on the Galaxy S8, but that hasn’t stopped them from being very impressive devices. Early reviews of the S9 family are very positive and, spoiler alert, our work-in-progress review has a similar conclusion.

Now, though, after a handful of pre-orders shipped early, both the Galaxy S9 and S9+ are starting to arrive on the doorsteps of all pre-order customers, and it’s also available in stores starting today. For the US, that includes outlets such as Best Buy, as well as major carriers. Worldwide, the device is available in over 70 countries today.

Samsung Electronics has officially launched the Galaxy S9 and Galaxy S9+ in markets around the world. The company’s latest flagship smartphones will be available in stores today, March 16, in approximately 70 countries, including Korea, the U.S., Canada, China and all of Europe, and will roll out to over 110 markets by the end of the month.

If you didn’t pre-order the S9, but are interested in giving it a shot, check out the links below.