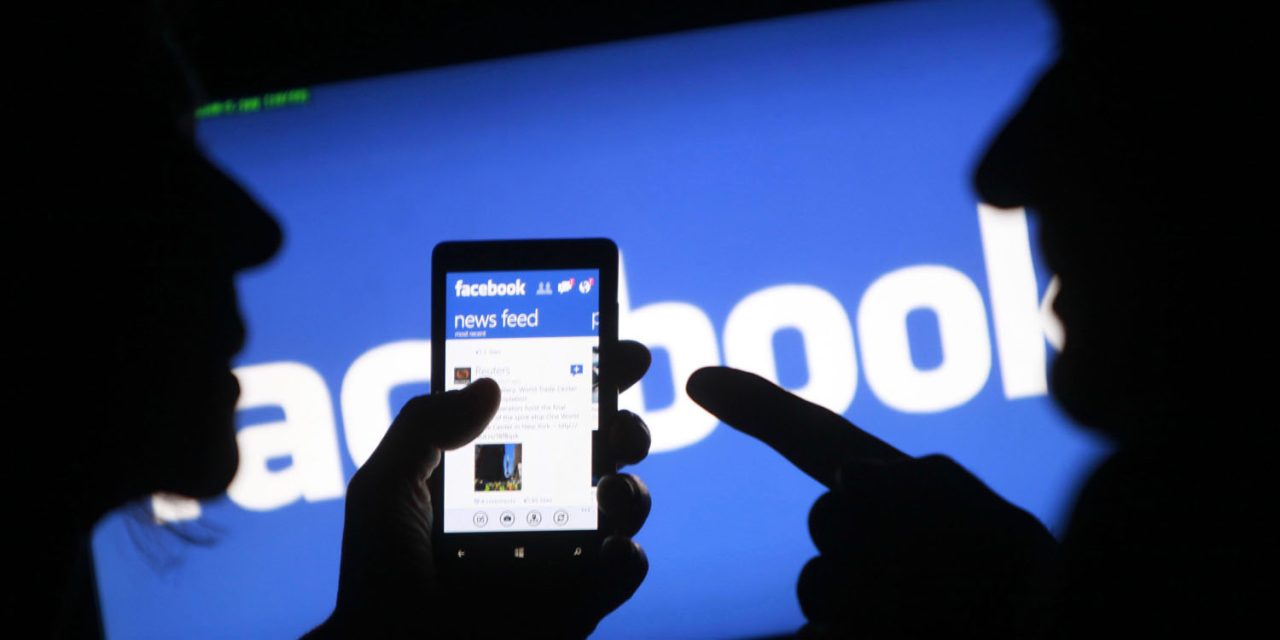 The fallout from the Facebook privacy controversy continues. After it was revealed that a firm of political consultants carried out a data-harvesting exercise disguised as a personality quiz, the latest developments include a lawsuit and a Mozilla-led petition for privacy changes to the app …

From what we know so far, it is data-mining political consultancy Cambridge Analytica which was responsible for the misuse of data, and Facebook inadvertently permitted it rather than being actively involved. Cambridge Analytica – either directly or via a Cambridge professor – took paid ads on Facebook, presented users with what was claimed to be a personality quiz and then used the data gathered to help Trump’s election campaign.

However, it has been alleged that Facebook became aware of the unethical practice two years ago and failed to take adequate steps in response.

The impact has been significant. Facebook’s stock took a nose-dive. The firm’s security chief is leaving the company. UK authorities are investigating whether laws were broken. The British parliament has demanded testimony from Facebook CEO Mark Zuckerberg. The US Federal Trade Commission has opened an investigation, along with at least two state attorneys general. And WhatsApp founder Brian Acton has joined in a #DeleteFacebook campaign.

CNET now reports that a Facebook investor is suing the social network for the impact on the share price.

The lawsuit, filed Tuesday in San Francisco federal court, accused Facebook of making false or misleading statements by failing to disclose it violated its own privacy policies by allowing Cambridge Analytica to access users’ data without their consent. As a result, investors suffered financial loss due to the company’s share price declining on the revelation, the complaint says.

A Mozilla petition is also calling on Facebook to change its app permissions to make it harder for apps to harvest data in this way.

Facebook’s current app permissions leave billions of its users vulnerable without knowing it. If you play games, read news or take quizzes on Facebook, chances are you are doing those activities through third-party apps and not through Facebook itself. The default permissions that Facebook gives to those third parties currently include data from your education and work, current city and posts on your timeline.

We’re asking Facebook to change its policies to ensure third parties can’t access the information of the friends of people who use an app.

That’s something I support completely – I see non-tech friends participate in these kind of quizzes all the time, completely unaware that they are sharing data with third-party companies.