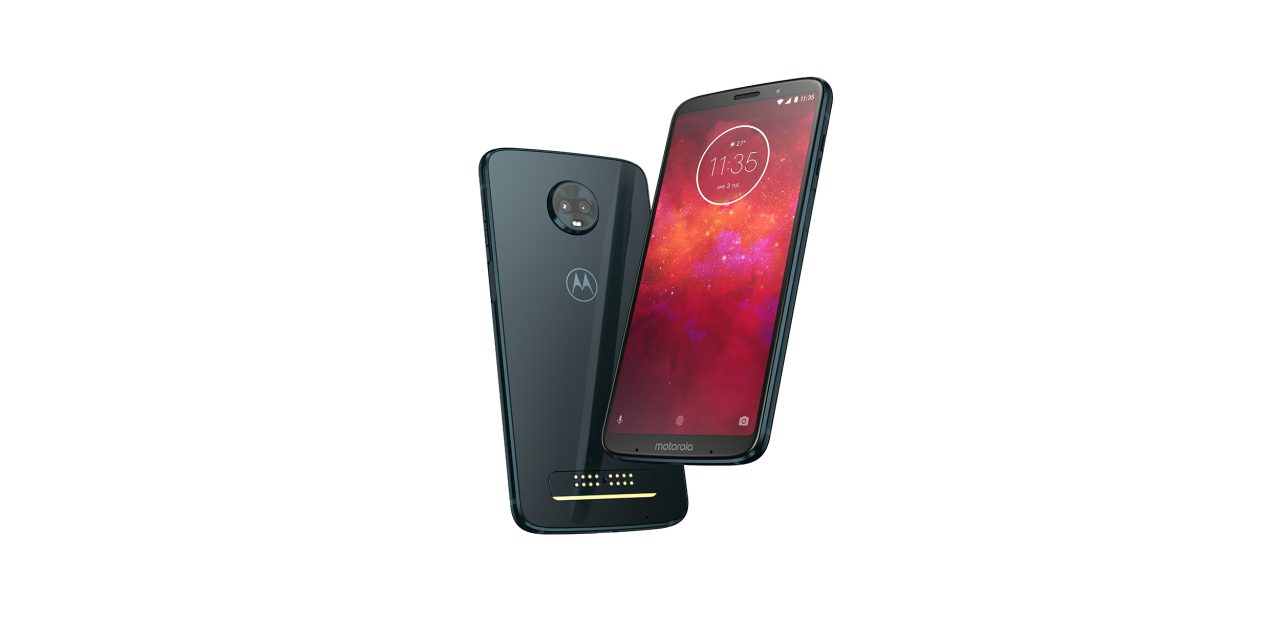 Summer is almost officially here, and that usually means Motorola is delivering a new crop of Android smartphones. For 2018, that’s kicking off with the new Moto Z3 Play – here’s what you need to know.

Starting with hardware, the Moto Z3 Play predictably falls more or less into the same design language we’ve seen since the original Moto Z. Notably, though, there are some key changes on this device. The back panel is made of glass, just like the original Moto Z Play, and the front of the phone has a bigger 6.01-inch display while having slimmer bezels across the board.

It’s a pretty good look overall, but it does force Motorola into some interesting changes. For one, the fingerprint sensor is no longer on the front of the device, but instead pushed over to the (slightly thicker) aluminum side rail. It doesn’t double as a power button, but the sensor should prove just as quick as when it was on the front.

Powering the Moto Z3 Play is a Snapdragon 636 processor paired with 4GB of RAM and either 32GB or 64GB of internal storage. Android 8.1 Oreo is available out of the box with Motorola’s adjustments, as well as a 3,000 mAh battery with fast charging.

As usual with the software, Motorola hasn’t done too much to mess with Google’s vision for Android, but there are some key changes. The company’s usual suite of Moto Actions return yet again, there’s Motorola’s “One-Key” gesture-based navigation system, and there are some new tricks in the camera app as well.

In the camera app you’ll find new photo features such as “Cinemagraphs” that take advantage of the dual 12MP/5MP rear cameras for depth-sensing effects. Motorola has also gotten on board with Google by building a shortcut for Lens right into the camera application. There’s also a front-facing 8MP camera which supports portrait mode.

Of course, the Moto Z3 Play also offers up support for Moto Mods. Living up to their promise, this phone is compatible with all past Moto Mods, and it even includes a new battery mod in the box with the phone. 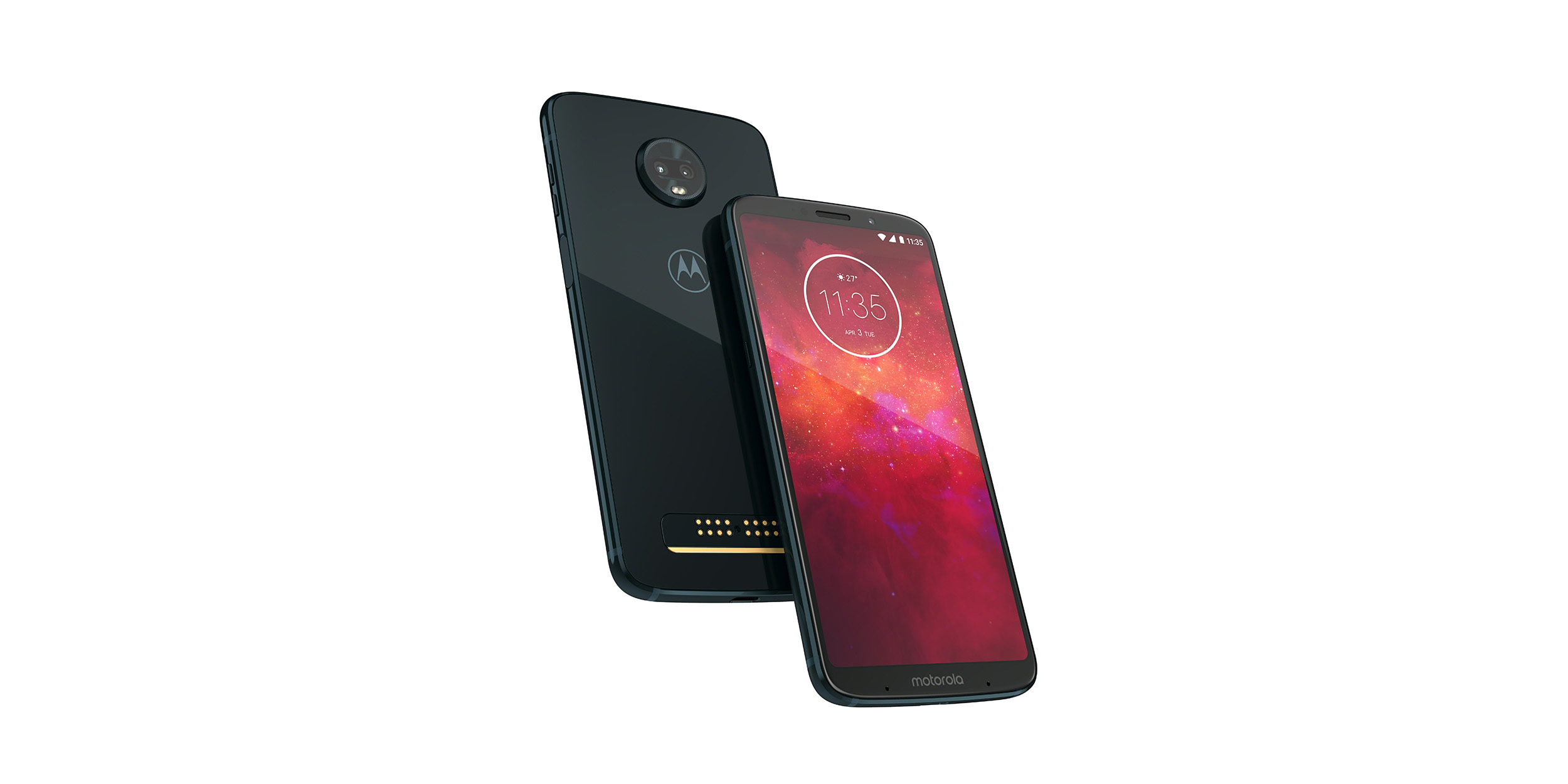 Motorola will open up sales of the Moto Z3 Play in Brazil today, and the phone will roll out globally starting this month.

In the US, the phone will be sold through Sprint and US Cellular, as well as unlocked at major retailers including Best Buy, B&H Photo, Walmart, and as a Prime Exclusive at Amazon.

In Canada, the phone will be available at Videotron, Bell Mobility, Virgin Mobile, MTS, and SaskTel this summer. Pricing lands at $499 and as previously mentioned, a battery mod is bundled with the device.