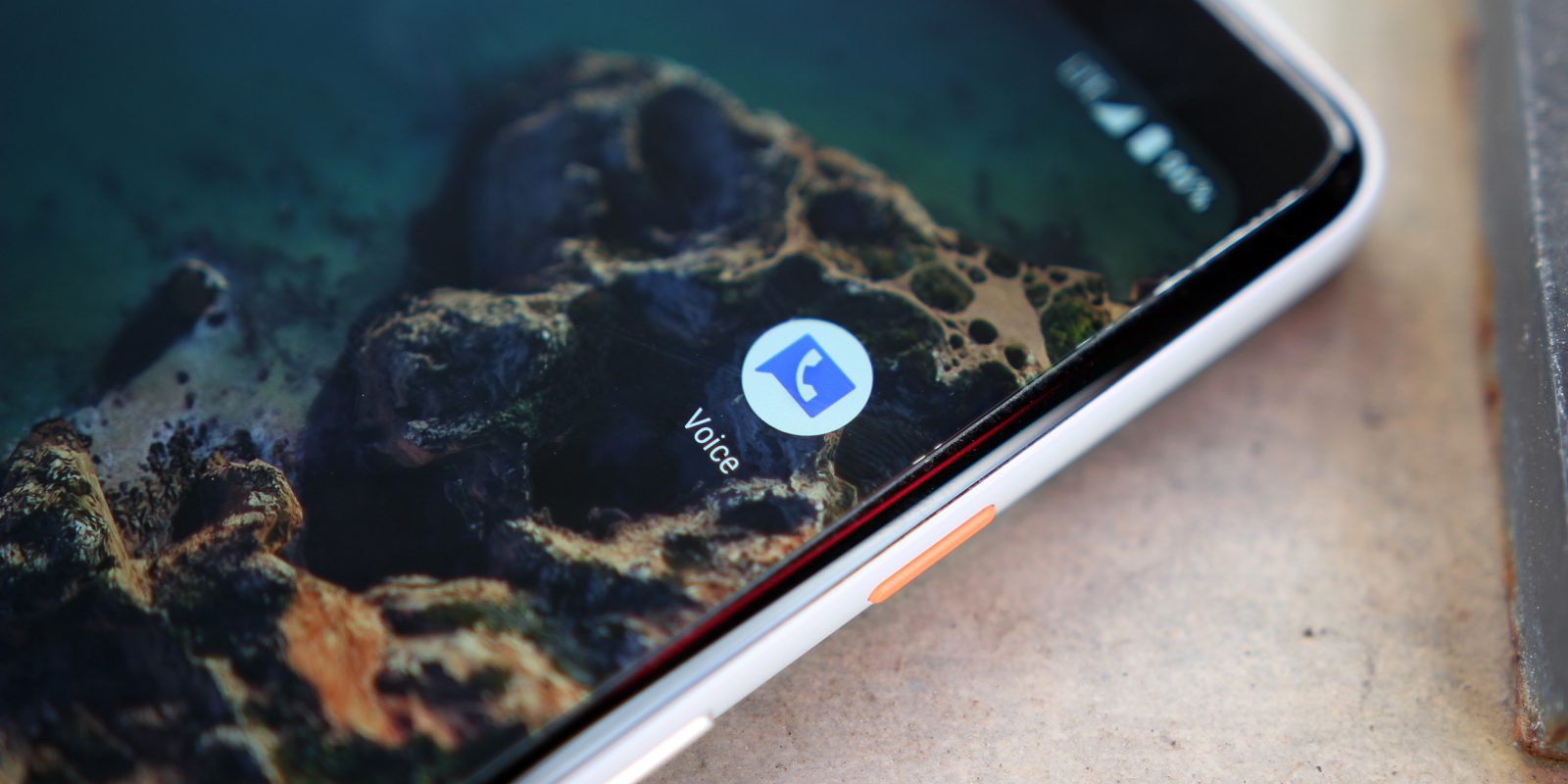 Google Voice came back into the spotlight earlier this year, and since then Google has been updating the app periodically. This week, the company has quietly rolled out a new bottom bar navigation interface for the app for some users.

In a Play Store update, Google Voice has picked up the typical bug fixes we see in most updates, but also this new navigation method. As seen in the screenshots below, the buttons themselves have the same functionality. There’s a tab for messages, calls, and voicemail, only now with labels on the tabs rather than icons only.

This shouldn’t come as a surprise, as Google has been transitioning many of its apps to this interface over the past few months, including its own dialer app.

Aside from this bottom bar navigation, not much seems to have changed with the Voice app. New conversations are still created with the floating action button, and the search option and hamburger menu remain in place.

This change should be live for everyone with Google Voice version 2018.28.203709381 for Android. We’ll be doing a full teardown to look for anything else new in a coming APK Insight as well.