Has your battery life been worse on Android 9 Pie? [Poll] 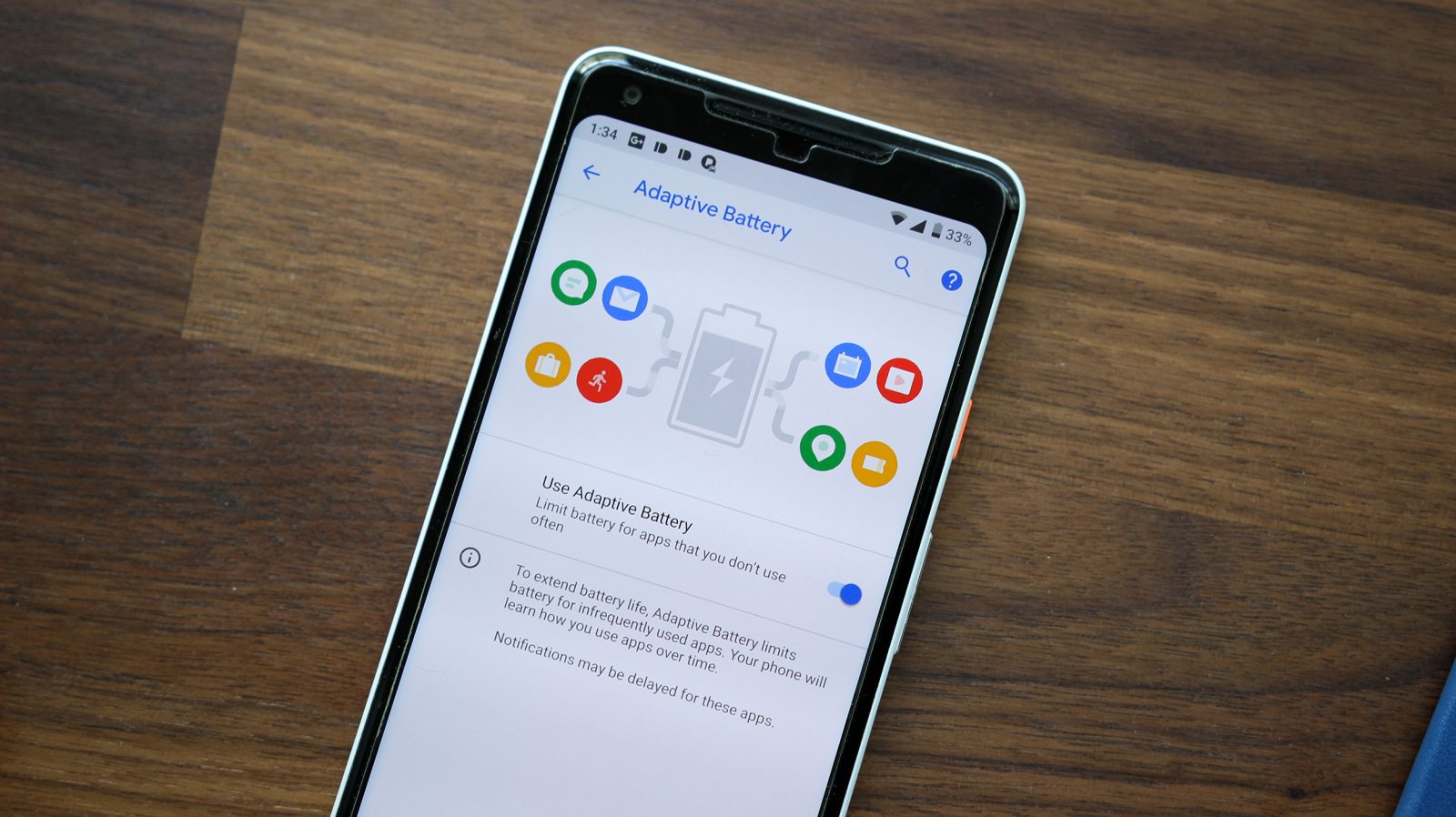 Android Pie started rolling out to Pixel owners and the Essential Phone last week, and in the days since there’s been a lot of feedback floating around from users, including some battery woes. Has your device been affected?

Google has been making strides year by year with each Android release, but it doesn’t always work out perfectly. Sometimes, Android upgrades simply ruin battery life for some users. That’s unfortunately been the case for a few users, as we’ve seen some pretty nasty reports on battery life. One user noted that after just 3 hours of standard usage, his phone had drained over 50%.

This is a bit surprising, as one of Android 9 Pie’s biggest features is the new Adaptive Battery option. This feature uses machine learning to better supervise your battery usage each day and optimize the system based on the apps you use most often. In theory, that would lead to much better battery life at the end of the day.

Personally, I haven’t noted any issues with battery life on my Essential Phone running Android Pie, and while my Pixel 2 XL does seem to have a bit less endurance, it’s been nothing dramatic. Vote in the poll below and also drop a comment letting us know how your device has been affected since Android 9 Pie’s release!

Yup, battery life on my OG XL has gone to crap since the final Pie release.

I thought #madebygoogle Pixels weren't supposed to have issues like this? pic.twitter.com/0nQ1sdI45T

Android Pie (stable) battery life on my Pixel 2 XL does not impress. At all. pic.twitter.com/Os1vuCnO0W

@Google your new android uptade (pie) is killing my pixel battery! How can I fix??