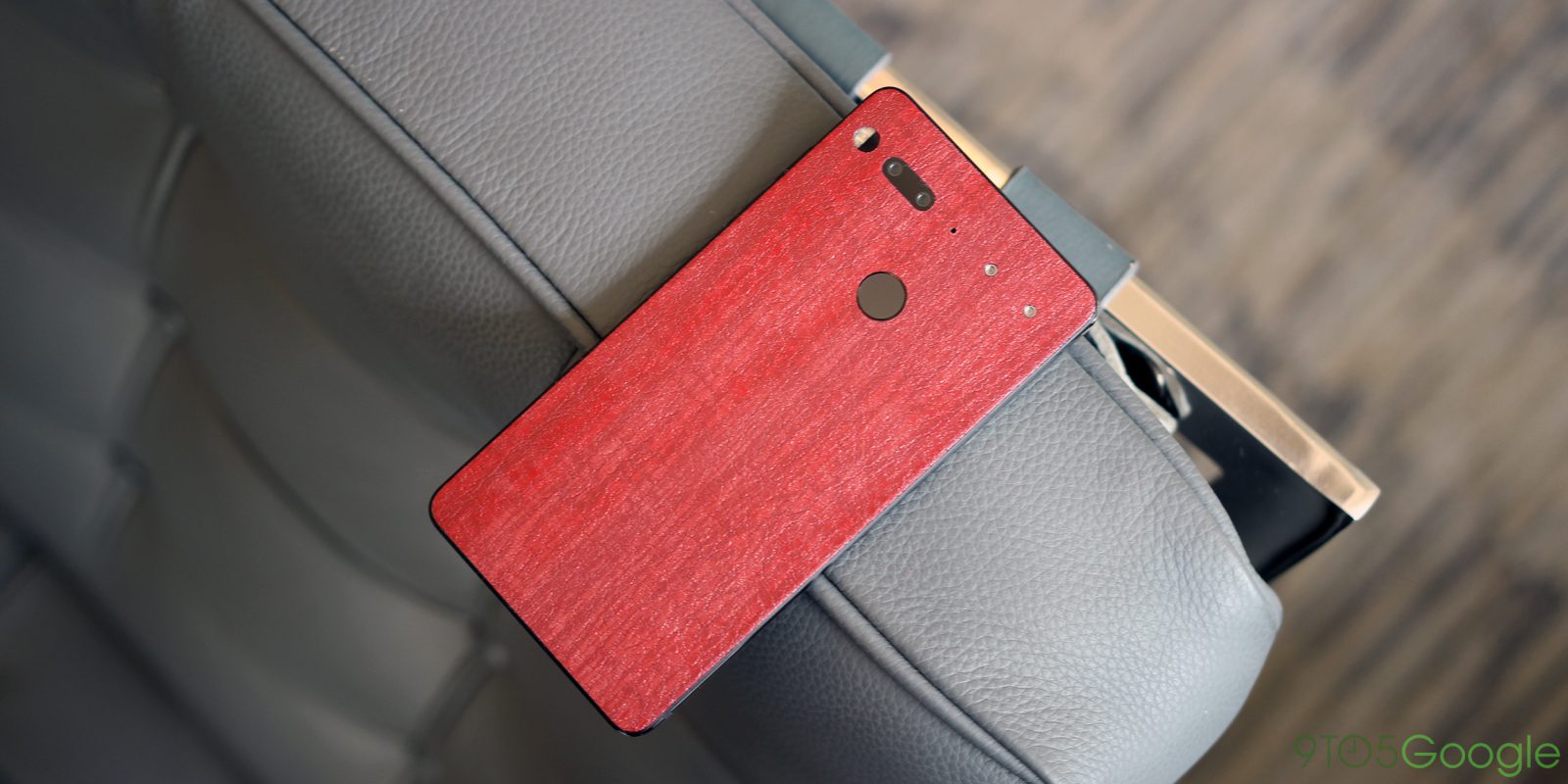 Despite its flaws, the Essential Phone is still by far one of my favorite devices to come out of the past year or so. While previous reports claimed that Essential was done and had scrapped plans for future devices, a new report from Bloomberg claims that the company has a new device in the works, this time with a twist.

Andy Rubin’s smartphone startup certainly had a rough start. The original PH-1 was a phone that had a lot of great aspects, but it was taken down by software issues, a high retail price, and frankly a terrible camera. In the year since its debut, the PH-1 has managed to get a lot better thanks to updates and price cuts, and Essential has continued to get praise for its outstanding software support.

That’s led many to hope for another device from the company, and apparently, we might be getting just that. Bloomberg reports that Essential is currently working on a new smartphone which integrates AI for a headlining feature.

The device is reportedly designed to “free users” from their phones, using AI to handle common tasks. With this focus, the device apparently won’t have a standard design, instead offering a small screen and pushing most interaction to voice commands.

This sort of design echoes a statement Andy Rubin made in an interview last year.

If I can get to the point where your phone is a virtual version of you, you can be off enjoying your life, having that dinner, without touching your phone, and you can trust your phone to do things on your behalf. I think I can solve part of the addictive behavior.

With this project in the pipeline, Essential has pooled its admittedly limited resources to it. This includes pausing development on the planned smart home speaker that was teased quite some time ago. It’s unclear if we’ll ever see that product come to light, but the original vision for it was to be able to run commands through Google Assistant, Alexa, and Siri.