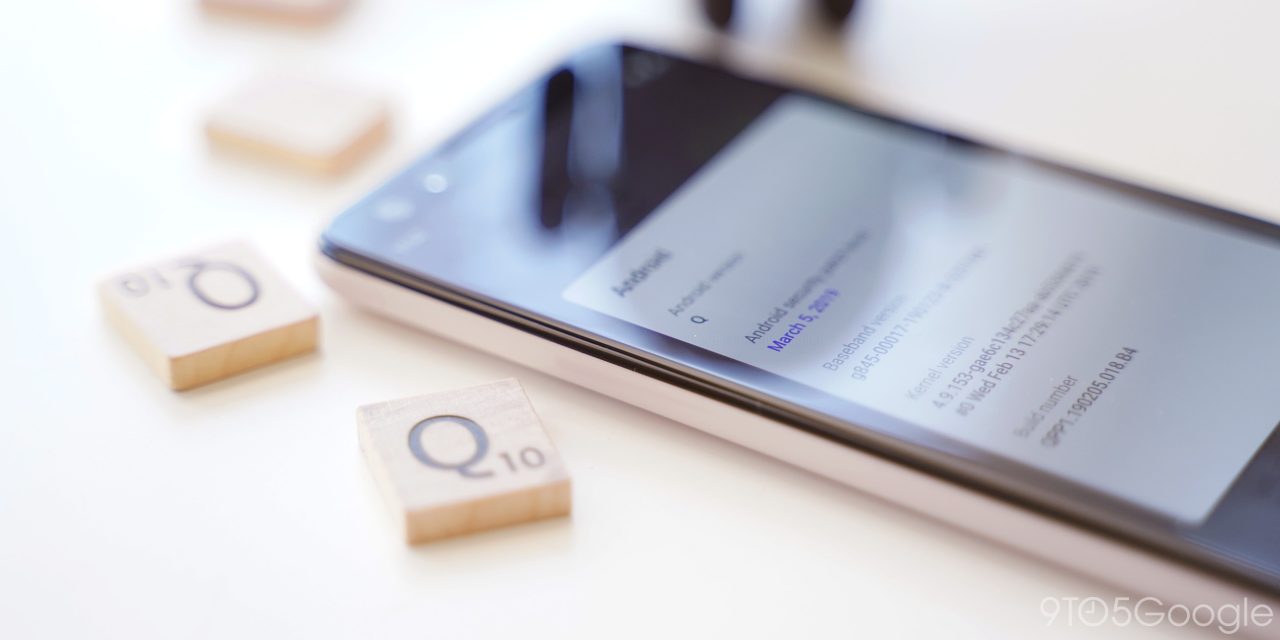 As many have noted, Android hardware has a tendency to follow the trends of Apple’s hardware. The clearest example of this is the prevalence of display notches, following the release of the iPhone X. It seems this trend has the potential to continue with the next generation of Android phones, as Android Q is adding support for “deep presses” on the touchscreen, loosely similar to the 3D Touch capabilities found on recent iPhones.

A few years after 3D Touch launched, Google added similar-looking long press gestures to the app launcher in Android Oreo. It looks like Google’s ready to take this one step further (or deeper, rather) according to new documentation for Android Q.

Inside of the docs for “MotionEvent,” which handles things like touchscreens, styluses, and mice, a new bit of information has become available for developers to use. A touch on the touchscreen can be “classified” as a “deep press.” The docs go on to explain what causes a touch to be a deep press and how an app should respond to one.

Deep press. The current event stream represents the user intentionally pressing harder on the screen. This classification type should be used to accelerate the long press behaviour.

Clearly a deep press is intended to be a quick way to access the same menus and information as a long press, by simply pressing harder. This should make the Android Q app launcher experience more iOS-like by further emulating 3D Touch, though 3D Touch still has the advantage of detecting varying levels of force.

What we don’t know yet is whether or not this deep press capability will require new touchscreen hardware, or if Google will be able to use an algorithm of sorts to detect deep presses on a “normal” touchscreen. An example of this could be seen in the Pixel 3’s Easter Egg drawing app which could simulate pressure sensitivity without any sort of dedicated hardware.

It’s also important to note that no hardware companies have announced any devices with deep press capabilities, but now that it’s officially possible in Android Q, it’s surely only a matter of time.