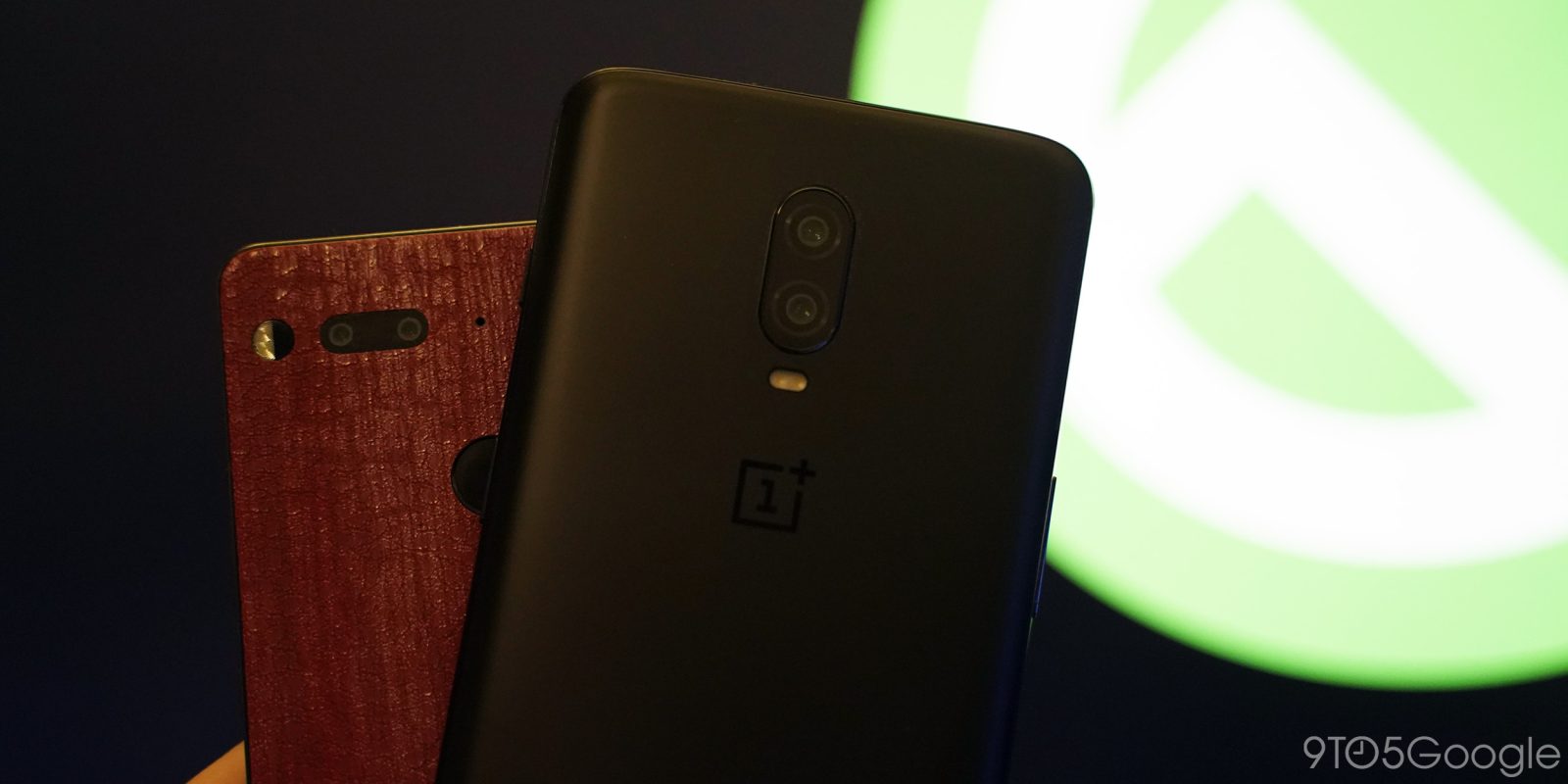 Alongside Android Q Beta 3 today, Google announced that for the second year in a row, OEMs would be able to join in on the beta fun. Already, two of our favorite devices in the Essential Phone and OnePlus 6T have the Android Q beta available. Here’s how to get it.

Available directly from OnePlus’ forums, the first Android Q Beta from the company gives users an early look at the new OS on this hardware. As with last year, we should probably expect features to be lacking a bit compared to standard OnePlus releases, and there are bugs too. So far, known issues include broken camera features, ambient display issues, and overall stability issues as well.  Hopefully, those will be worked out soon.

Just like last year, updates for this beta aren’t provided by Google. Instead, they’re directly provided by OnePlus, which means they’re usually well behind the beta found on Pixel devices. You’ll also need to sideload this update as no OTAs are available.

OnePlus devices are some of the most developer-friendly phones out in the market. We look forward to seeing how app developers and other early adopters in our community will take advantage of this beta to create even better software experiences.

As the name suggests, this build of Android Q is best suited for developers and early adopters. As it is still in an early stage of development. That said, we do not recommend flashing this ROM if you have little to no experience in software development or flashing custom ROMs. Proceed at your own RISK!

Despite a lack of new hardware, Essential is also making itself known for the Android Q Beta. If you’re still rocking a PH-1, the device can be updated to Android Q right now and, shockingly, it’s even available as an OTA update. Downloading an app from the Play Store gives users a quick and easy way to download the Q Beta on the Essential Phone.

The app allows users to both download the update as well as revert back to Pie if need be. Essential hasn’t listed out any known issues with the update aside from “certain phone functionalities may not work depending on carrier.” As per usual, you’ll want to install at your own risk. 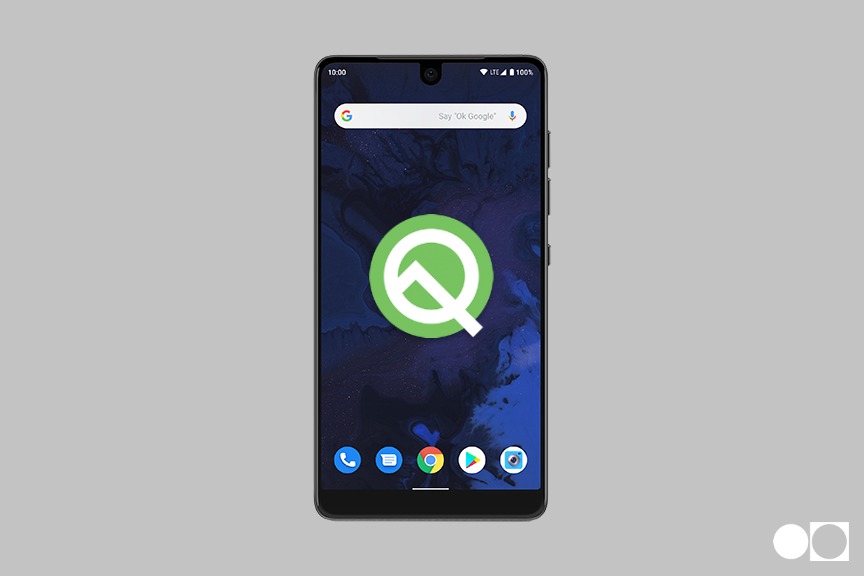 For the most part, the Essential Phone and OnePlus 6T are going to be the most popular devices for the average Joe checking out the Q Beta. However, there are way more devices available. ASUS, Nokia, Xiaomi, OPPO, and even huge names such as LG and Huawei are all participating.

You can view the full list of devices over on the Android website, and the guys over at Android Police also have a great roundup of all the bugs and issues associated with each device.