Report: YouTube Music has 15 million subscribers one year after launch 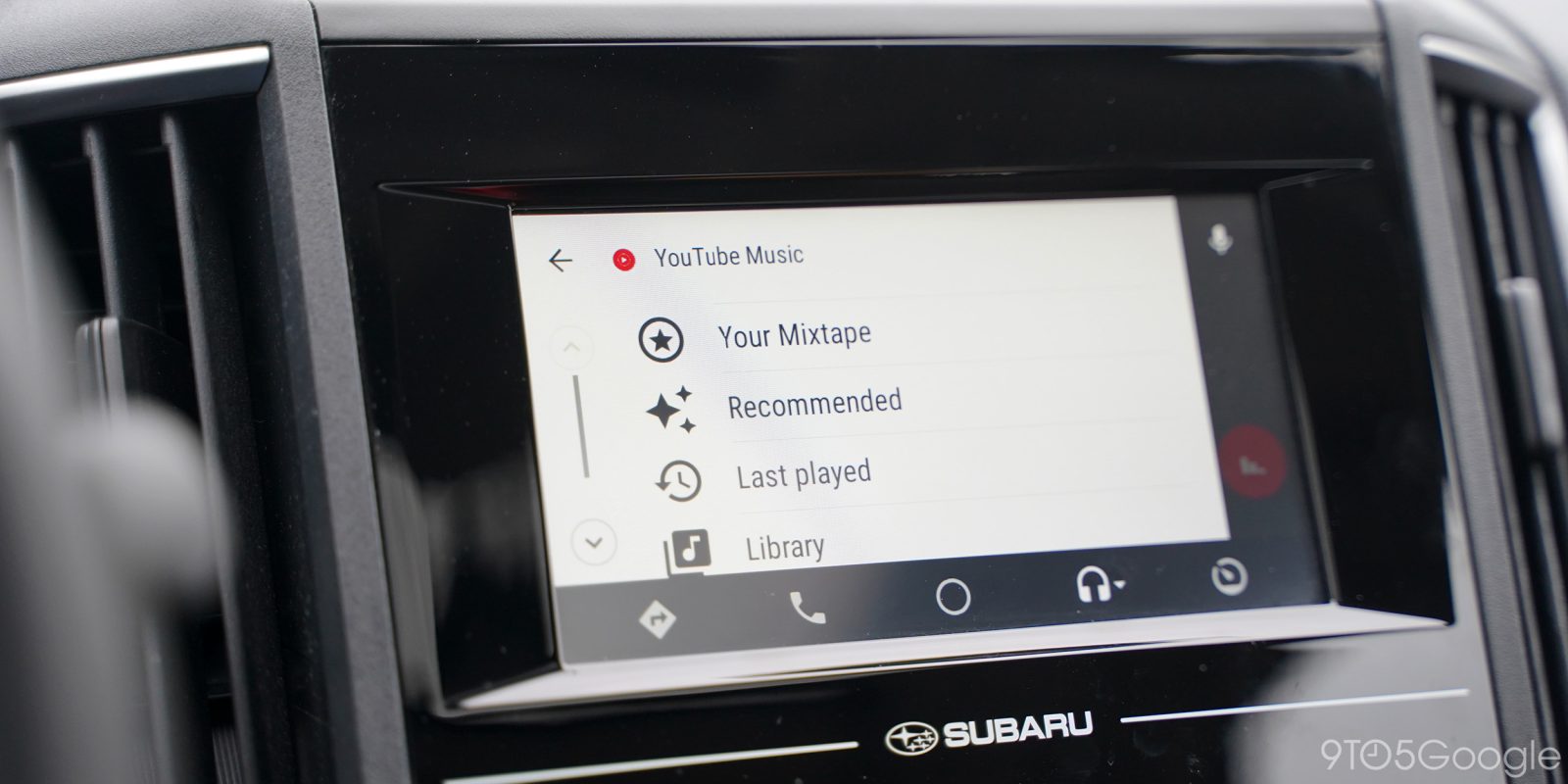 According to Bloomberg today, “Google’s paid music services have eclipsed 15 million subscribers.” This includes YouTube Music Premium and Play Music since a subscription to one provides access to the other — at least until the latter service is deprecated. That figure, however, includes promotional trials.

YouTube Music was rebranded last May and launched alongside YouTube Premium. At $9.99 per month, Music Premium users get ad-free playback, background streaming, and offline capabilities.

In contrast, Apple Music has 50 million paying users and Spotify is in the lead with 100 million. The Google video service would not confirm that 15 million figure, but did reveal that subscriptions to paid YouTube Music and YouTube Premium grew 60% over a one-year period that ended in March.

For YouTube, making money from 2 billion monthly users is an important, lucrative contribution to the bottom-line. In terms of unique differentiation, YouTube Music does not have a standout feature in the way Spotify has excellent Discover Weekly playlists. Meanwhile, Apple Music is preloaded on iOS devices and has struck many carrier partnerships.

YouTube Music has been trying to promote live performances as last seen by Coachella 2019. YouTube Music was front and center in that branding with over 82 million live views during the first weekend. The company is now also partnering to stream Lollapalooza this August.