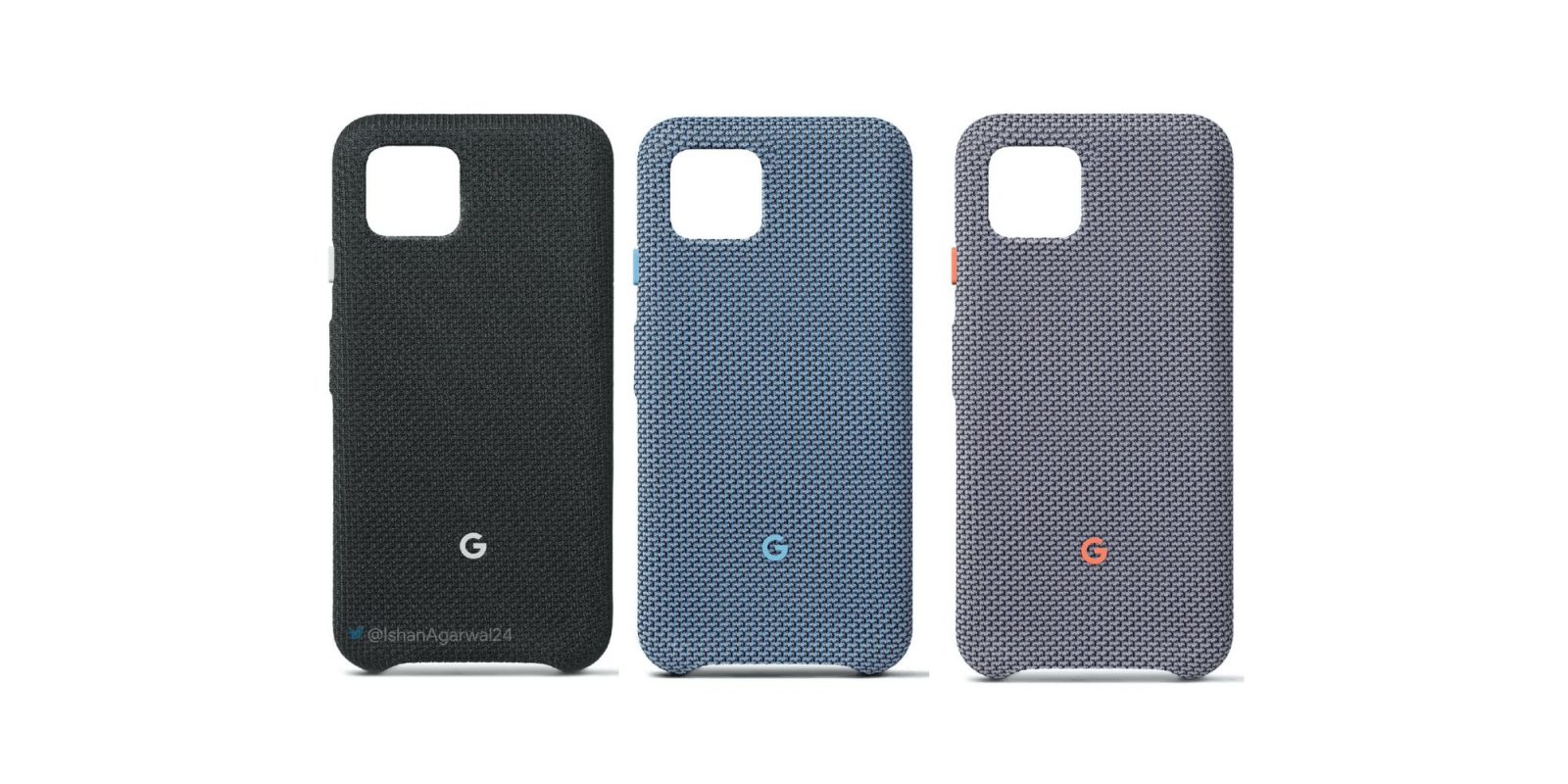 We’re in the last 24 hours leading up to Google’s official Pixel 4 reveal, but details are still leaking out. This morning, new renders of the Pixel 4’s fabric cases have leaked out showing off some tweaks to the options from past years.

Google has been using fabric cases on its smartphones since the Pixel 2 series, but the collection of colors and overall designs has changed with each new generation. Until today, we weren’t sure if Google was bringing back the fabric cases for its 2019 flagship, but now, they’ve been revealed early.

Courtesy of Ishan Argawal, we’ve got some high-quality renders of the cases for Google’s Pixel 4. Compared to last year, the Pixel 4 fabric cases appear to have a thicker fabric knit which offers up a more distinct texture as well. We’ll probably learn tomorrow at Google’s event, but at a glance, I’d worry that this could cause the fabric to become looser over time. We’ll have to wait and see on that front.

I’m really digging those two colored options, especially the orange accents on the latter. If history is any indication, these new fabric cases will be available for pre-order with the Pixel 4 and Pixel 4 XL tomorrow and will cost around $40 apiece. The names for these cases are currently unknown.

Seems like these have not leaked yet so here's the render of the Official Google Pixel 4 / 4XL Fabric Cases that I could get my hands on. The colours are Black, Blue and Grey but more could launch. #pixel4 #madebygoogle pic.twitter.com/QeSw9f8rgN