Stadia will require Wi-Fi to play games at launch, including on Pixels 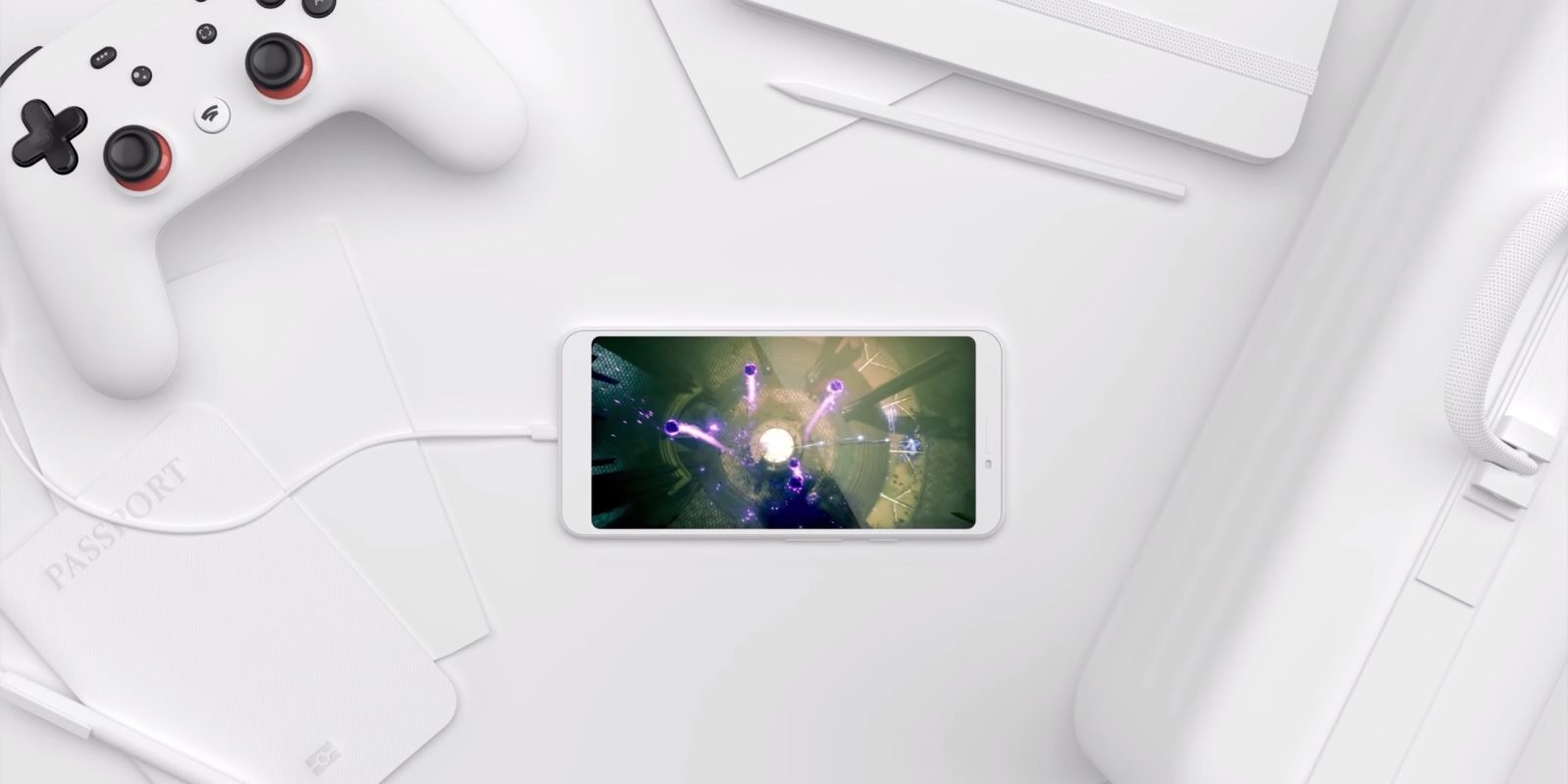 Last night, Google quietly revealed that the Pixel 2 and Pixel 2 XL will support Stadia alongside the Pixel 3/3a and new Pixel 4. It has now emerged that Stadia on those phones will require Wi-Fi at launch and not work on mobile networks.

During an interview on The Vergecast, Rick Osterloh was asked about using Stadia on Pixel phones. The Google hardware chief said that, “It’s just going to run on Wi-Fi to start.”

Google confirmed this new requirement to us today, and added that it’s “focused on making sure Stadia Founders receive the best possible experience at launch over a WiFi connection.”

The “On a phone” section of what’s required for Stadia currently only specifies a “reliable internet connection (10 Mbps or greater is recommended),” and not the connection type. In ruling out truly on-the-go gameplay, Osterloh was quick to specify the “at launch” nature of this restriction. However, Microsoft’s xCloud preview service works with “5GHz Wi-Fi or mobile data connection 10Mbps down.”

Coupled with the fact that the Stadia Controller’s wireless play only works with Chromecast on TVs, it’s clear that Google is pushing users to first use the streaming service on their TVs. The largest screen in your home looks to provide the most feature-rich Stadia experience.

You can still play when mobile on a phone or laptop, but a USB-C cable physically connecting the Controller — and Wi-Fi — is required. (On a laptop with an open port and the Chromecast Ultra, a wired Ethernet connection is also possible.)  Osterloh then continued about how, “It will be like you’re playing a game on Wi-Fi.”

“You can’t really tell the difference other than the screen is small. Everything performs the same as it would on a laptop or on your TV. It’s pretty immersive. You’re probably not going to be moving most of the time, or you personally won’t be moving.”

Asked why Pixel phones are the first to be compatible with Stadia, the Google SVP noted how the company has “been able to test it for a long time.”