[Update: Android] Google Photos replacing ‘Assistant’ tab with ‘For you’ and ‘Manage your library’ 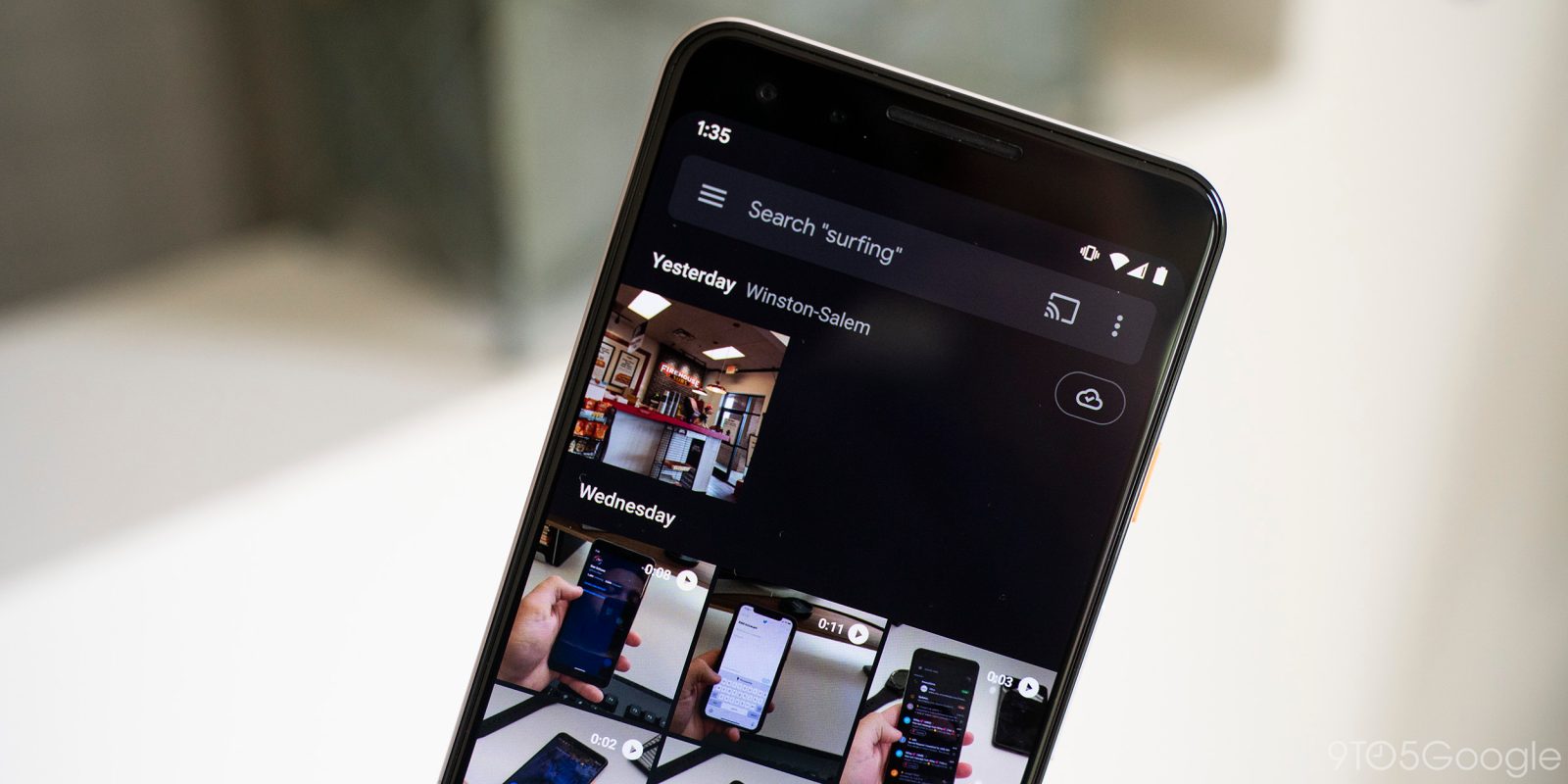 This month, Google Photos redesigned the “Info” menu and added album sorting. The picture backup and editing app is now renaming the “Assistant” tab to “For you” and moving some functionality into a new “Manage your library” feed.

Smart suggestions have long been central to Google Photos. This includes automatically compiled albums, stylized photos, collages, movies, and nostalgic moments. Previously housed in the “Assistant” tab, Google is renaming that feed “For you,” though the icon is unchanged.

Likely aimed at reducing confusion with Google Assistant, this name change comes with other suggestions being moved to a new “Manage your library” feed accessible from the navigation drawer. We first spotted this section in early October.

Leveraging a checkmark icon, it’s a good idea for Google to move non-creative items into its own section as they often clutter up your personalized works. Overall, this Assistant rebranding into “For you” is minor and pretty straightforward.

As is par for the course, an update to Photos for iOS today implements the changes, while it’s not widely rolled out on Android. There are already reports (via Android Police) of it popping up for international users. On the web, the Google Photos For you tab is already rolled out.

Update 11/26: The renamed “For you” tab is widely rolling out on Android alongside version 4.32. That release should be available from the Play Store and also introduces the “Manage your library” section in the navigation drawer just above settings.