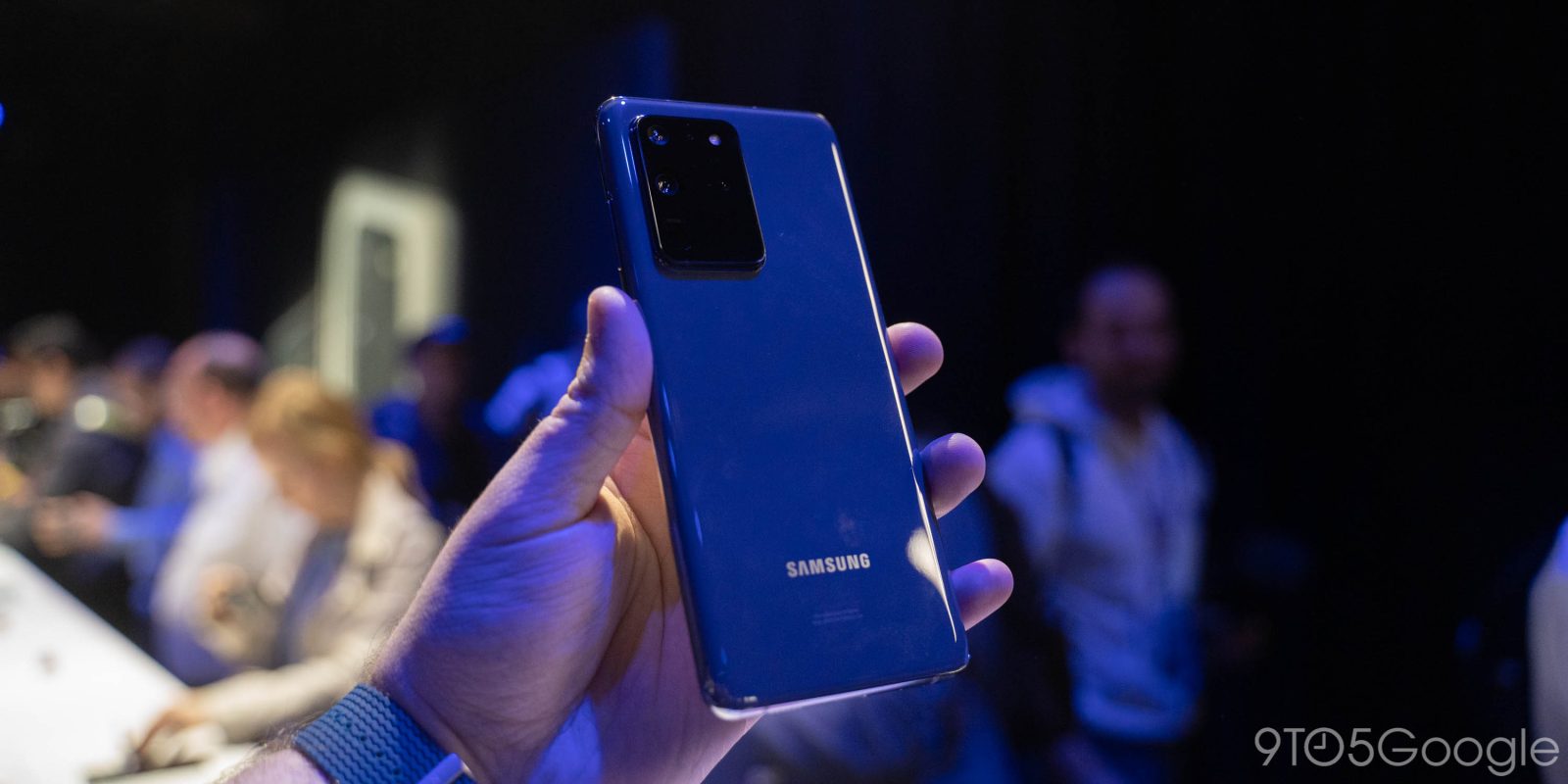 The most recent teardown by industry repair experts iFixit has given us an up-close glimpse at the Samsung Galaxy S20 Ultra’s massive 108-megapixel camera sensor.

Despite some complaints from yours truly about the price-to-update factor of the most expensive non-folding smartphone on the market, it’s still going to be a fantastic smartphone with impressive internals. The team at iFixit teardown plenty of smartphones but the Galaxy S20 Ultra is one of the first they’ve taken to pieces with the new 108-megapixel sensor.

As for the whopping sensor size, it is almost double the size of the 12-megapixel sensor found in the iPhone 11 Pro and Pro Max. By most metrics the 9.5 by 7.3mm sensor is tiny but in a smartphone, this is a huge sensor. You can check out the full teardown of the Samsung Galaxy Ultra below:

The teardown also showcases the double-stacked motherboard layout, which allows it to make use of the reasonably thick body cavity. It allows Samsung to pack far more components into a smaller footprint — not that the S20 Ultra is by any means small! Unsurprisingly a lot of the chips inside the device are dedicated to 5G, which is something Samsung is banking on with the S20 series this year.

As for overall repairability, iFixit gave the Galaxy S20 Ultra a pretty disappointing 3 out of 10. It’s not that shocking but it’s not great if you need some out of warranty repairs at any stage.