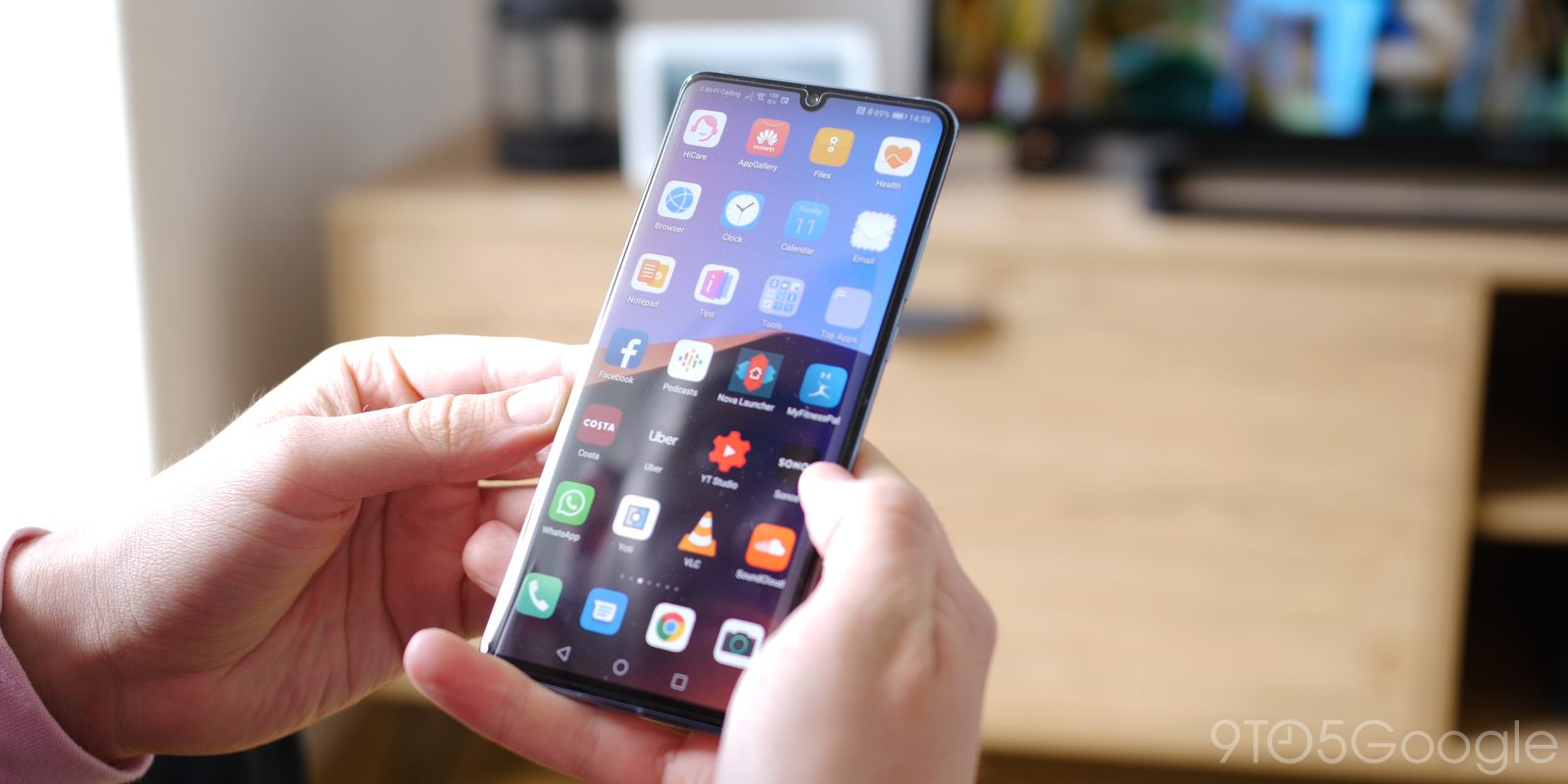 It’s been well over a year since a US ban forced Google to cut off Huawei, but an ongoing and renewed license has allowed the two companies to work together and continue supporting phones already in the hands of consumers with Android updates. Now, though, that license is in jeopardy.

The Washington Post reports that, as of this past Thursday, the general license that allowed Google to work with Huawei on maintaining current phones has expired. Technically speaking, that license was designed to help rural communities in the US whose networks relied on Huawei equipment, offering time to acquire new equipment.

In an email, the US Commerce Department said that the license had provided “an opportunity for users of Huawei devices and telecommunications providers to continue to temporarily operate such devices and existing networks while hastening the transition to alternative suppliers.”

Relating back to Android updates for Huawei devices, Google did confirm that it was this now expired license that was enabling the company to assist in supporting current Huawei smartphones and tablets. The company also pointed back to a statement from February which discussed that support and also advised customers not to sideload Google’s apps on new Huawei devices.

With new devices handicapped from launch, chips running out, and now older devices having an unclear future, things simply aren’t looking good for Huawei’s smartphone business at all.