Samsung has updated these phones to Android 11 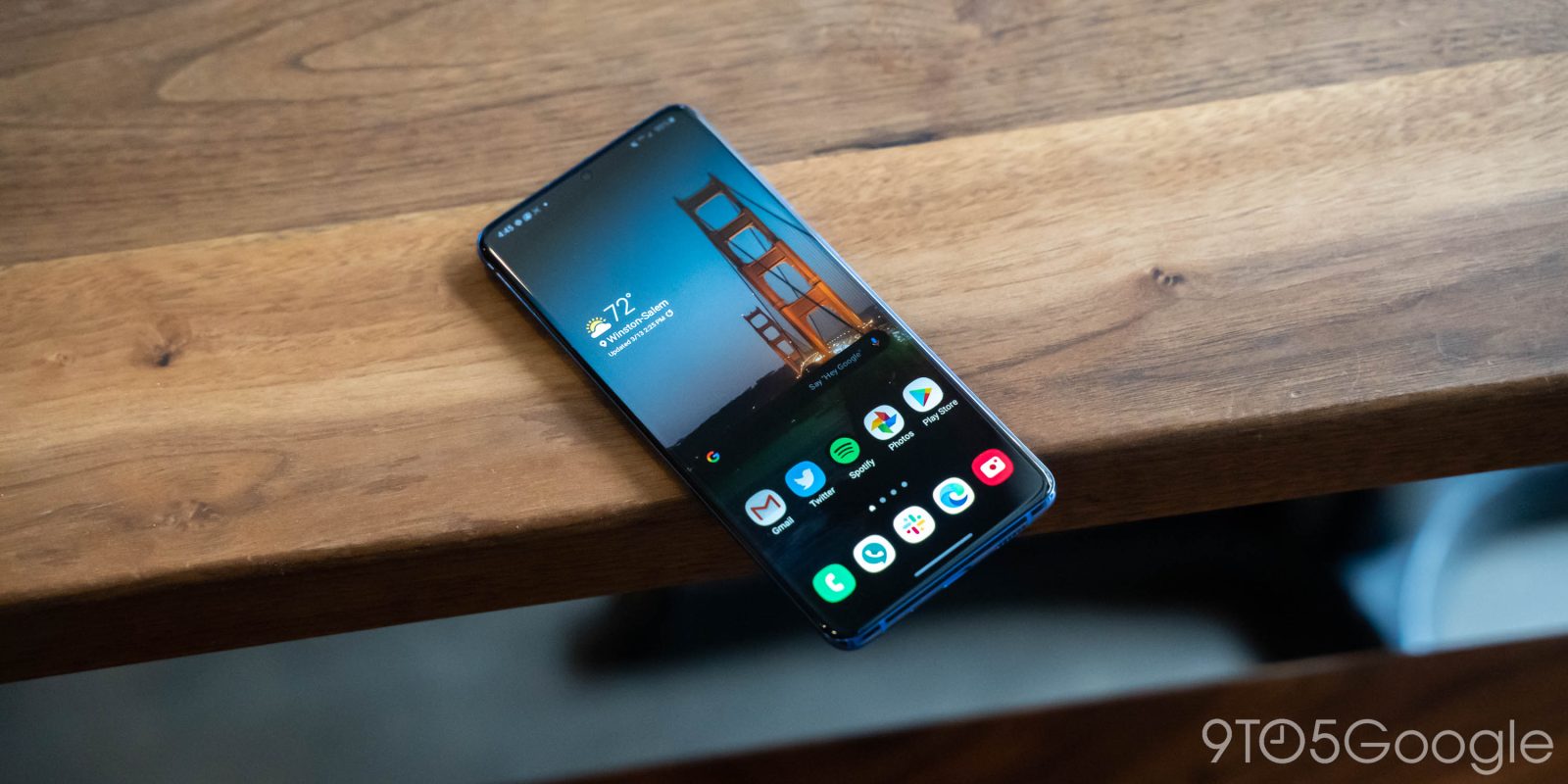 Rolling out as of December 2, the Galaxy S20, S20+, and S20 Ultra all picked up the Android 11 update on multiple US carriers as well as unlocked models and global carrier units.

While this Android 11 update has yet to hit the US, the Galaxy S20 FE did start picking up its One UI 3.0 update in Russia on December 18, with the UK, India, and Germany also seeing updates. As of December 7, the update is starting to roll out in the US as well. The rollout is expected to continue in other countries over the coming weeks.

Samsung has started the rollout of Android 11 to its Galaxy S10 series in January as well. The update is available in Switzerland on the Galaxy S10e and S10 5G at first, but should expand to the S10 and S10+ as well as other regions in the near future.

To close out 2020, Samsung has been rolling out Android 11 and One UI 3.0 to the Galaxy Note 10 and Note 10+. So far, the update has been spotted in Germany, but it should be rolling out to more regions in the coming days and weeks.

Just ahead of the new year, too, Samsung started rolling out the Android 11 update for its regular Galaxy Z Flip with a roughly 2GB update.

You’d probably expect the Galaxy S10 series to be updated pretty quickly, but no one expected the slightly odd Galaxy S10 Lite to be the first one updated. Still, that’s what we saw on December 22 as the device picked up Android 11 in India and Spain. The update has also since been spotted in the US, UK, and Germany.

Update 1/12: This article has been updated with information on the Galaxy Z Fold 2 rollout as well as more regional details on other devices.

H/T to the folks at PiunikaWeb for their eagle-eyed findings on Android 11 updates.