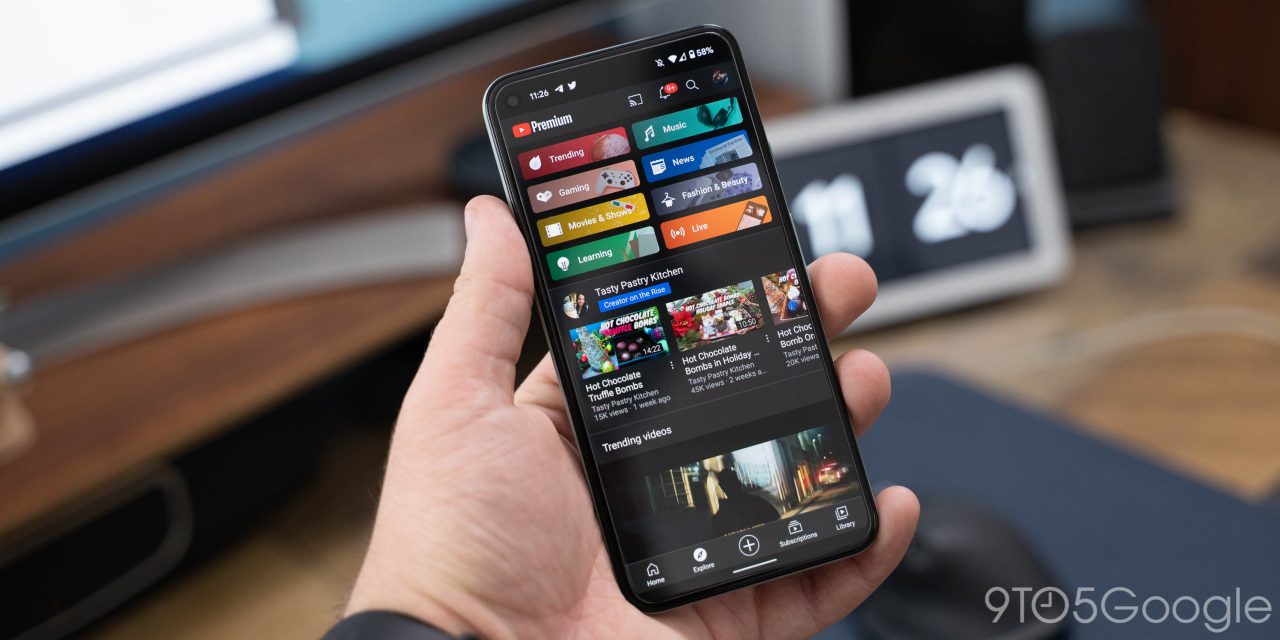 YouTube makes it fairly easy for anyone with talent and determination to make some cash off of producing videos, and many even manage to make a living off of the platform. This year, though, many creators may face issues as YouTube is preparing to deduct tax fees for the US for all creators, even those who don’t live in the region.

We’re reaching out because Google will be required to deduct U.S. taxes from payments to creators outside of the U.S. later this year (as early as June 2021). Over the next few weeks, we’ll be asking you to submit your tax info in AdSense to determine the correct amount of taxes to deduct, if any apply. If your tax info isn’t provided by May 31st, 2021, Google may be required to deduct up to 24% of your total earnings worldwide.

This change to how YouTube handles taxes comes from the US government, specifically under Chapter 3 of the US Internal Revenue Code. Google has the responsibility to collect tax info from all monetizing creators outside of the US and withhold taxes when income is earned from viewers within the US. That means that not all income will be affected, but only that earned from viewers within the United States. A brief video from YouTube explains all of the changes.

On a support page, Google also clearly outlines an example of this impact, also including the note that tax treaties may help many creators. In some countries, tax treaties can lessen the impact of this tax change or eliminate it entirely, as is the case in the UK.

Example: A Creator in India earns $1,000 in revenue from YouTube in the last month. Of the $1000 in total revenue, their channel generated $100 from U.S. viewers.
Here are some possible withholding scenarios:

This change won’t affect creators in the United States, but will affect the rest of the world. YouTube needs updated tax info by the end of May, otherwise a default 24% cut will be made, which, obviously, would be detrimental to many who rely on the platform to make a living.