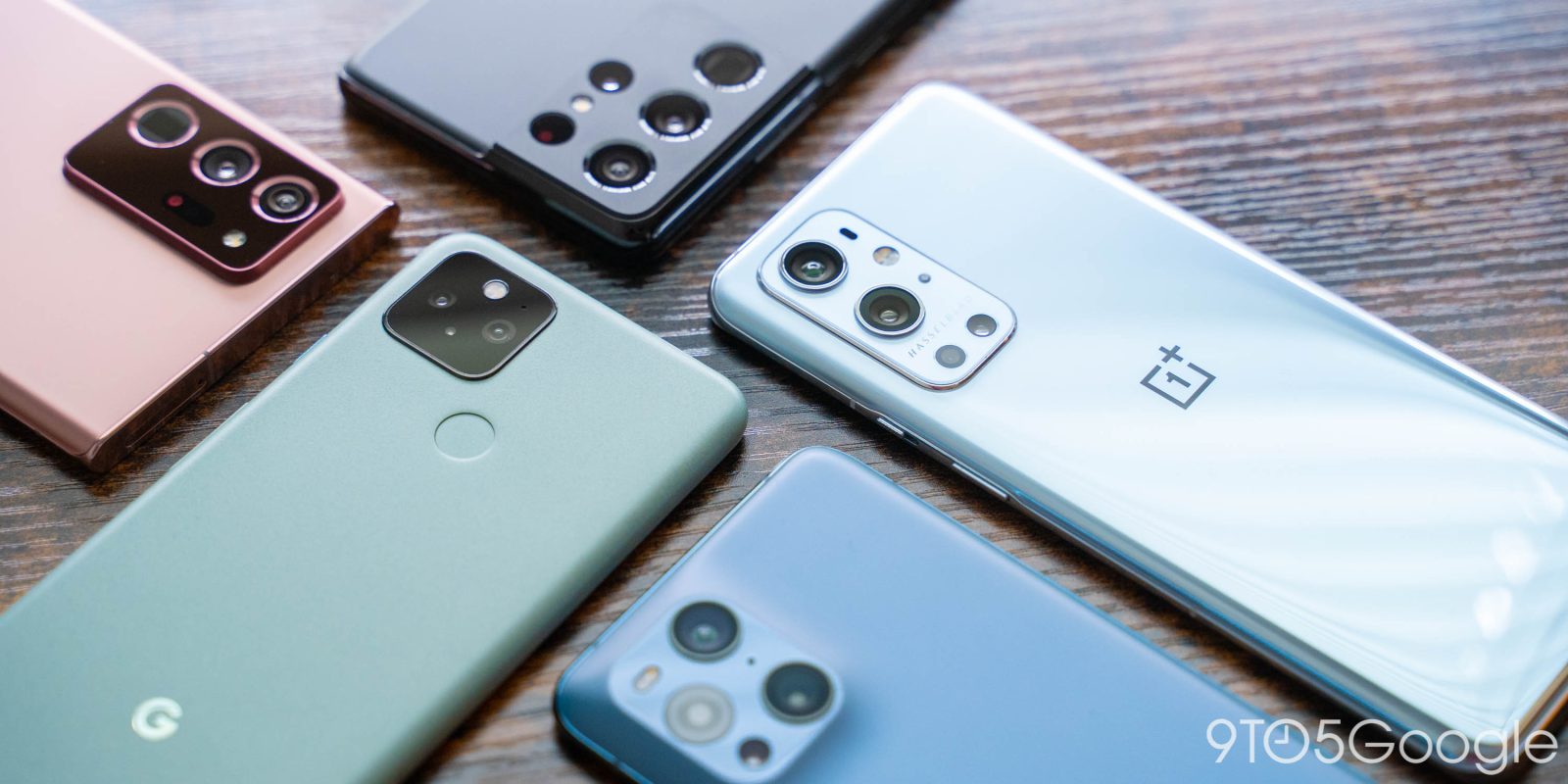 This incident report was generated by the Workspace team given that Gmail and other productivity applications were impacted. Google pins the problem on a “bug within Chrome & WebView’s experiment & configuration technology.” This caused “instability” in Android apps that use WebView to render web content that in turn repeatedly crashed them.

To make sure this kind of problem does not occur again, Google will “audit WebView and its related dependencies for production readiness,” while improving “experiment testability and roll-out process.”

If an issue does slip through the testing process, WebView will revert to a “Safe Mode,” or a known-good state.

Meanwhile, the company wants to “accelerate” Play Store updates for Chrome and WebView. Both apps had to be updated to put an end to crashes last month, but before those new versions were released, many turned to uninstalling updates for WebView. Google did not officially sanction that workaround due to the possibility of data loss in certain apps, but it was the most immediate step and repeated by OEM support channels.

As such, Google wants to “better communicate throughout incidents with [its] users, and provide commentary with [its] partners on impact and resolution status.”