Poll: How do you feel about the upcoming Android 12 UI redesign? 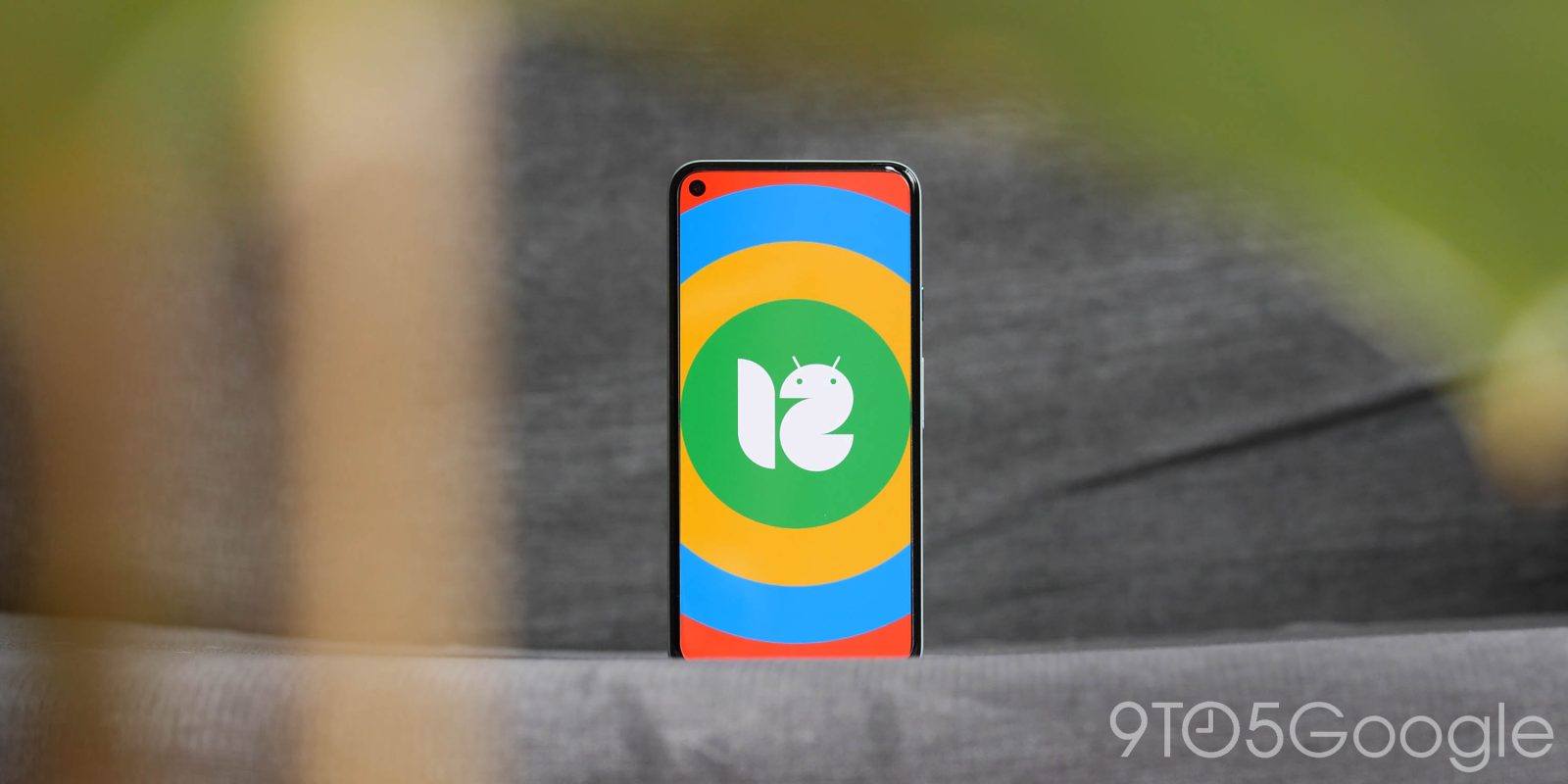 Android 12 looks to provide one of the biggest overhauls to the mobile OS for some time, with recent Developer Previews giving a taste of an upcoming redesign, and we’re wondering how you feel?

We haven’t seen such a huge change to the core builds of Android since Android Pie. Even then, the Android 12 redesign looks to overhaul a lot of the most commonly used areas of the devices we all know and love. We’ve seen brands take design ideas from each other in recent years — most prominently OnePlus and the One UI inspired OxygenOS 11 update.

It looks like Android 12 is also taking some Samsung ideas for a redesign that features bubbly UI elements and soft, rounded corners. Maybe this is Google’s attempt at making the Pixel version of Android more unique and enables it to stand out in an increasingly crowded market. After all, recent and projected sales figures are not exactly doing the Pixel series any favors.

Maybe this will help the Google Pixel stand apart from the likes of OnePlus, Xiaomi, and Samsung. Given how many UI elements remind us of those brands, maybe it won’t. It could, however, alienate the core Pixel fanbase with such a drastic change in the overall look and feel.

At the very heart of any Made by Google device is a clean, unobtrusive OS that is smooth and without bloat. Sure, we might not get any extra apps, but the early Android 12 Developer Preview releases have hinted that this redesign will complicate some already easy-to-use areas. A major case would be the redesigned floating volume controls. Rounded corners and bubbles replace a fairly simply slider and toggle system.

Widgets and the “Monet” theming system are also likely to change the way you customize your device too. Google looks to be adding some neat accenting to specific areas of the OS that will dynamically adjust depending on your chosen accent colors and your system wallpaper. The Settings menu is also getting a more one-hand-friendly overhaul, with whitespace and shifted UI elements enhancing reachability in an important system section.

We’re likely to see more changes and refinements in the upcoming Android 12 Beta program — or at least we hope so. But that leads us to our question for you: What do you think of the currently available Android 12 redesign? You can leave your thoughts in the poll or comments section below.