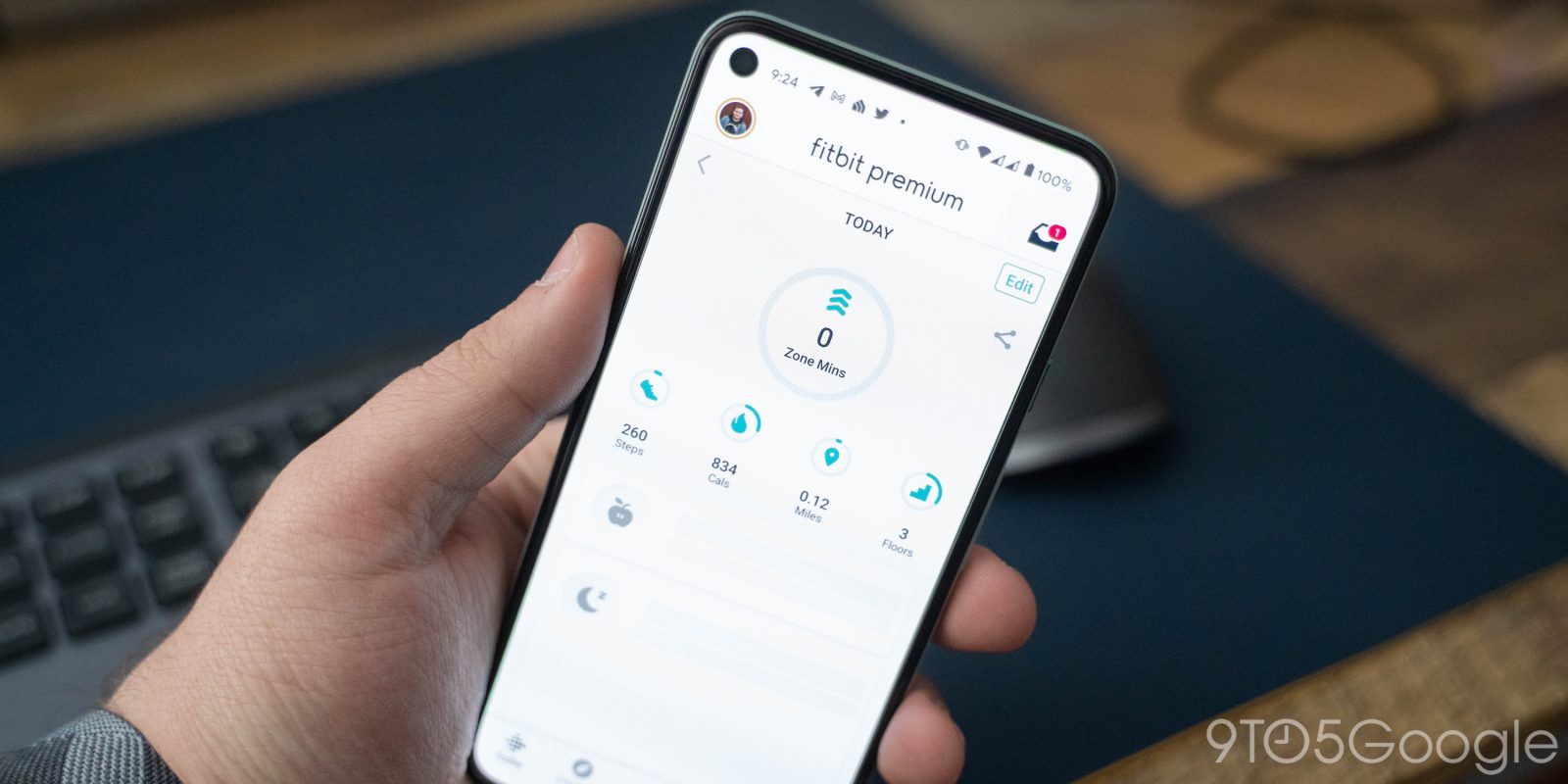 With activity and associated location data being highly sensitive, Fitbit is finally rolling out support for two-factor authentication (2FA). It’s not yet widely available and leverages SMS text messages.

Fitbit users on Android and iOS are beginning to see a “Increase your security” prompt that explains how “two-factor authentication gives you an extra layer of protection.” Fitbit’s 2FA system sees codes sent to your phone via SMS. It’s not the most secure method, given carrier spoofing, but better than nothing at this point.

You start by adding a phone number to your Fitbit account. Once the capability is live, tap your profile avatar in the mobile app and scroll down to “Account Settings.” “Two Factor Authentication” will appear as an option here.

You’ll confirm the verification code and your password, while you’ll be provided with a recovery code to keep safe. If you enter the wrong 2FA code several times in a row, your Fitbit account will be temporarily locked for 24 hours.

This change to the sign-in process comes as the Fitbit website will soon drop support for logging in with Facebook. Google will presumably move to unify Fitbit in a Nest-like manner over the coming years.