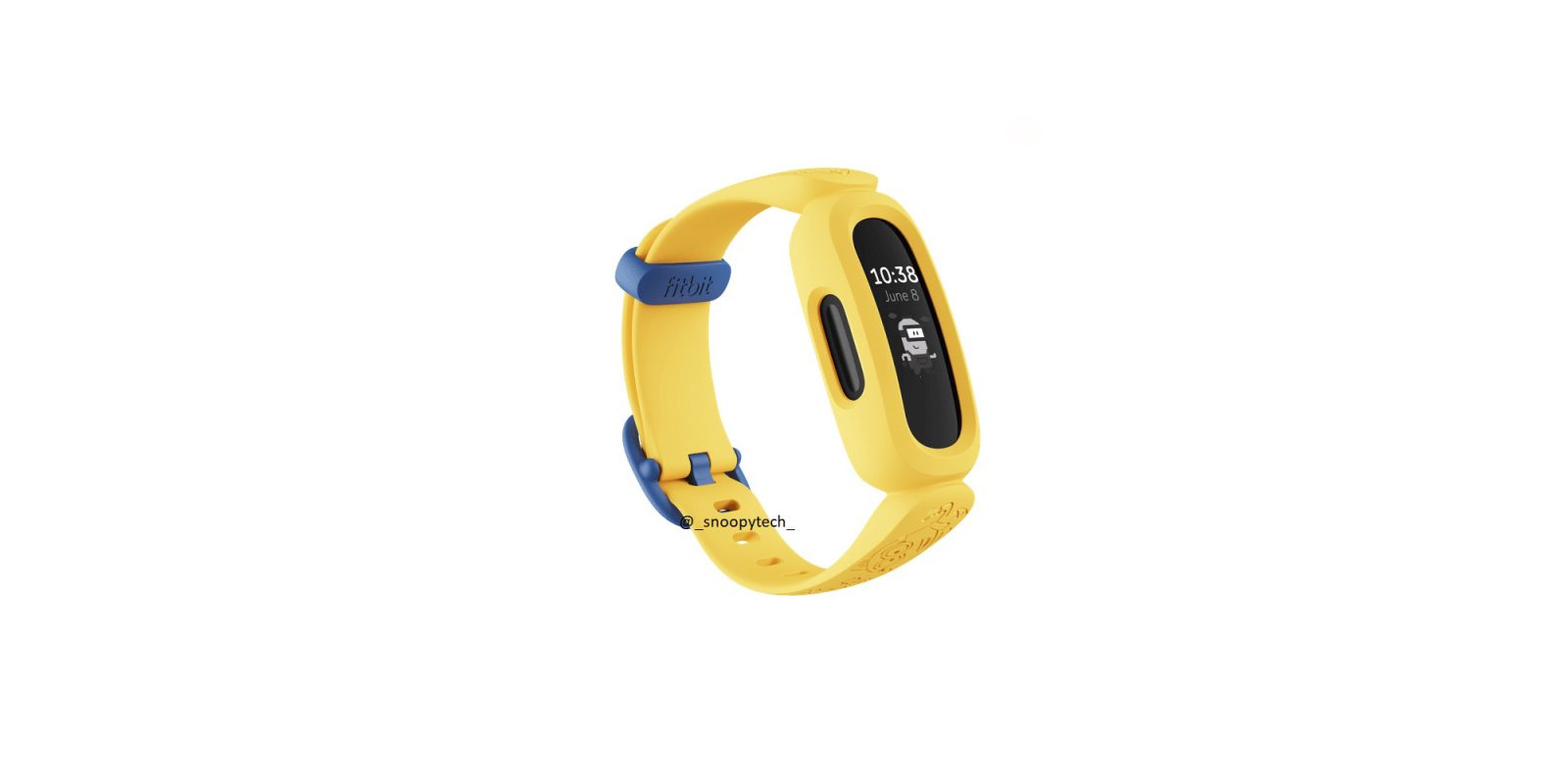 The Fitbit Ace 3 is a fitness tracker designed for kids, and in tune with that, the company previously teased a special partnership with the Minions characters from the Despicable Me series. Now, we’re getting an early look at a bright, limited-edition Minion Yellow version of the Fitbit Ace 3.

SnoopyTech, a leaker account on Twitter, surfaced the above image of what is claimed to be a limited edition Minion Yellow version of the Fitbit Ace 3. This previously unannounced colorway wraps the fitness tracker in a bright yellow to match the iconic characters with blue accents for the band clasp and the band loop. The design also has a minion overlay.

Fitbit announced previously that special edition bands would be coming in black and blue options, but this is the first we’re seeing and hearing of a yellow version. Fitbit said in March:

Ace 3 will be the first wearable to bring one of the most beloved characters to kids’ wrists: Minions™. With two accessory bands in Despicable Blue and Mischief Black, and more engaging Minions features and offerings coming soon, the iconic Minion characters from one of the world’s most successful animated franchises will soon be on-wrist to motivate kids to stay active.

The Despicable Blue and Mischief Black colorways have yet to go on sale, but both are visible on the Fitbit Ace 3 listing. Right now, it remains unclear what Fitbit’s plans are to release this special yellow version of Ace 3.