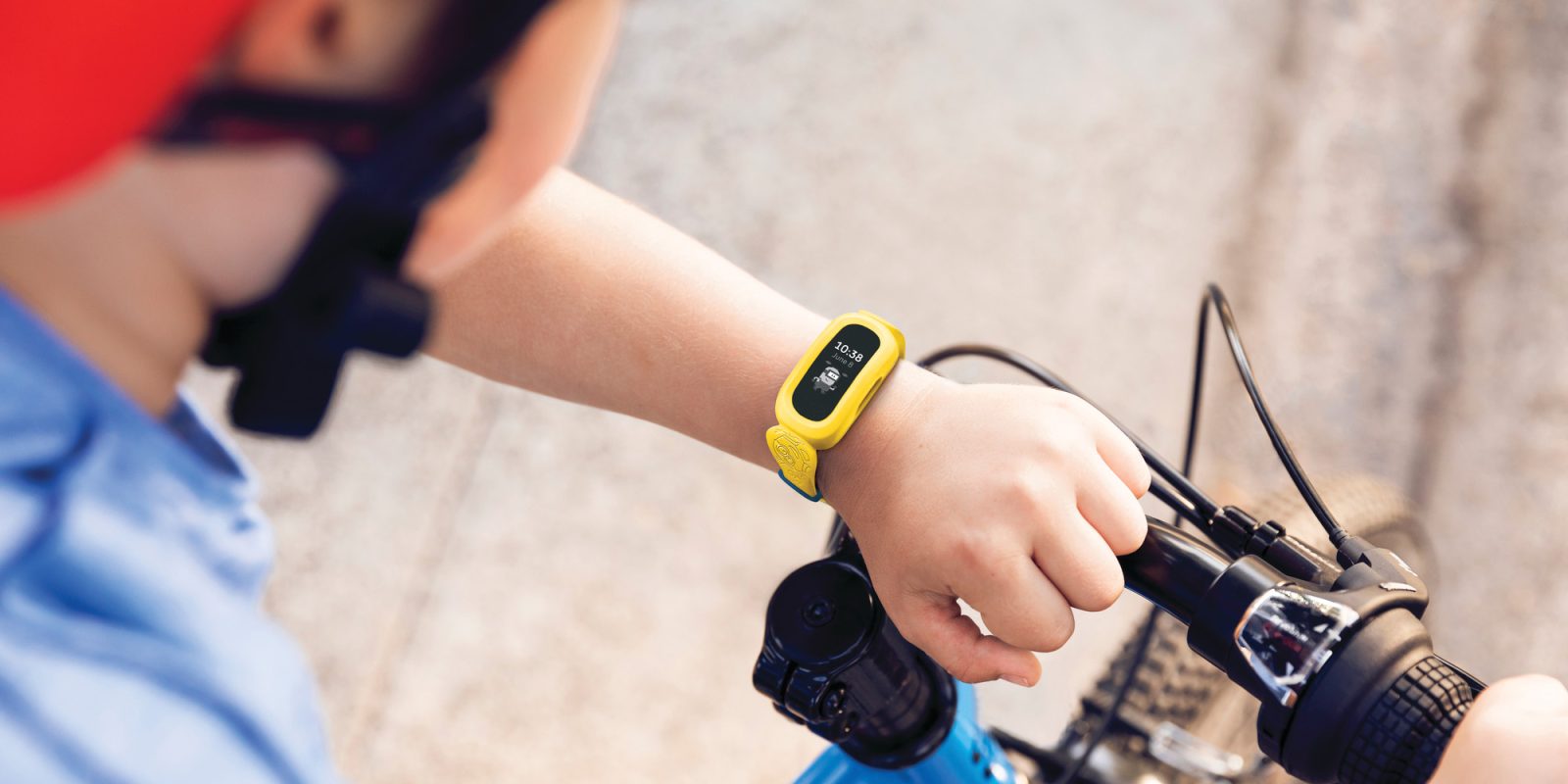 Fitbit users are probably familiar with the motivational badges that the brand’s trackers and watches send throughout the day as a user hits fitness goals. Soon, though, those badges will get a twist as Fitbit is soon rolling out character badges with the famous Minion characters.

As part of a partnership with Illumination, Fitbit will soon add Minions-themed activity badges within the Fitbit app for milestones. This is, for obvious reasons, aimed at children but will be available to everyone.

Coming soon, all Fitbit users can enjoy new Minions-themed activity badges in the Fitbit app for various step milestones featuring three of the most beloved Minions: Stuart, Kevin and Bob. Once earned, the badges will act as glowing signs of pride in your or your kids’ profiles in the Fitbit app, and serve as a reminder to keep chasing daily activity goals.

The bigger part of this partnership is the arrival of a special edition Fitbit Ace 3. The Minions edition model ships with an exclusive yellow band that has the characters engraved on it. Alternatively, if your child already uses a Fitbit Ace 3, replacement bands will be made available to deliver a similar design but in black or blue. All Ace 3 devices will also be able to swap to a special Minions clockface that is designed to encourage kids to stay active using the characters.

On-device, a new animated clock face, available exclusively to Ace 3 devices, allows kids to become the Minions’ latest “boss” as the expressive character runs, dances, skateboards and swims, encourages kids to get moving and illustrates their progress towards daily customizable goals for either active minutes or steps. Plus, kids and families can work together to set bedtime reminders in-app, which prompts a special clock-face animation from a very sleepy Minion.

The Minion Edition Fitbit Ace 3 is available today from Fitbit.com and other retailers for $79. Meanwhile, the Minion-themed bands are $29.