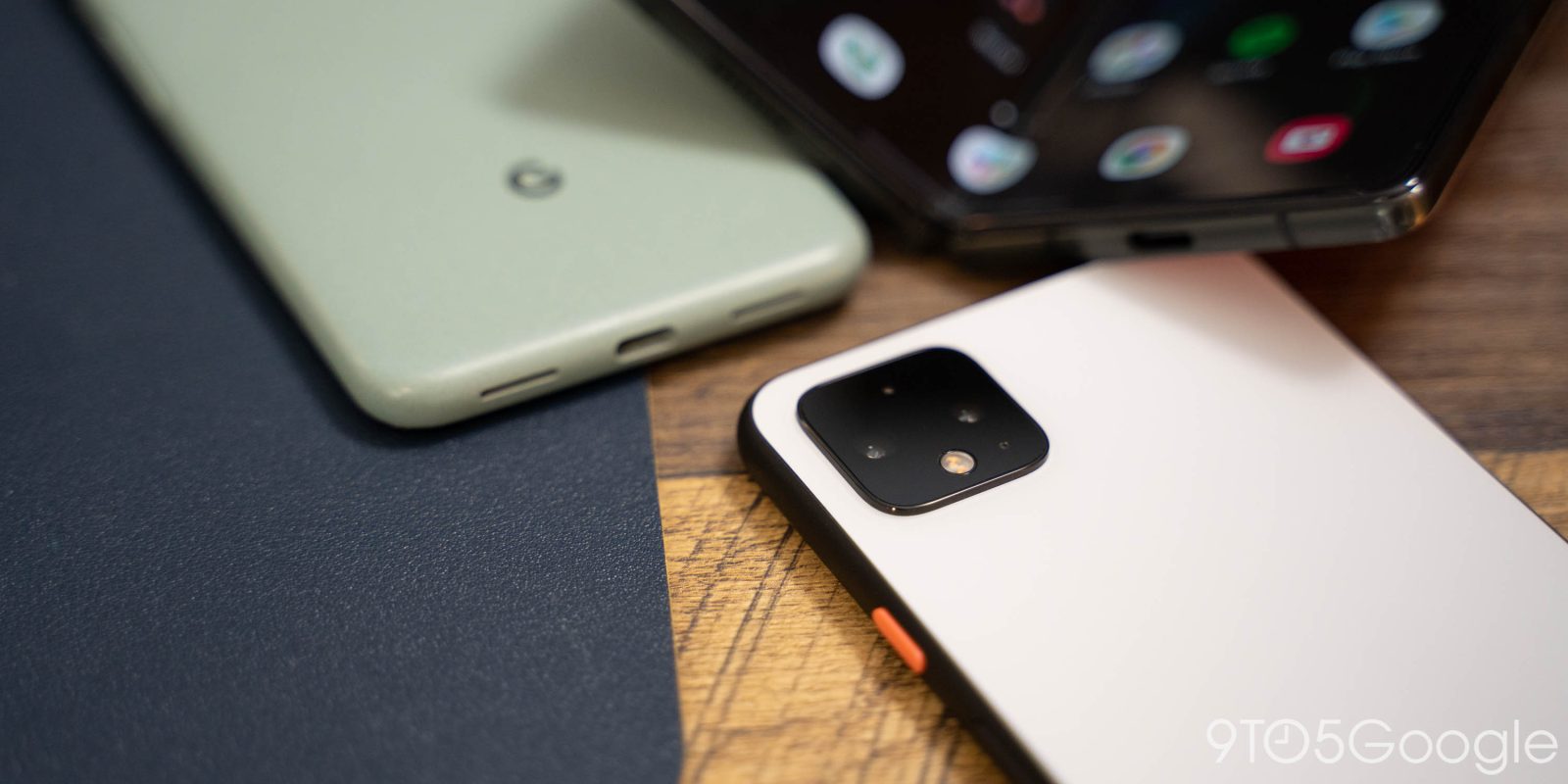 The 2021 Made by Google device lineup is looking to be one of the strongest ever with Whitechapel, Pixel 6, and a new Wear OS incoming. Things continue to shape up for a Google Pixel foldable, too, with a report today claiming that display production for the device is in the books for October.

The Elec claims that Samsung Display will start producing foldable OLED displays for Google, Vivo, and Xiaomi starting later this year. Specifically, production for those panels will begin in October 2021.

With previous reports in mind, Samsung Display providing the panel is not news, but the timing here gives a few hints on the company’s plans. Generally speaking, Google tends to announce new devices early in October, historically during the first week of the month. If this report is true, and the track record suggests as much, Google would likely release a Pixel foldable after the month of October. The most likely outcome is probably a tease alongside Pixel 6 with availability set for a later date, but that’s just speculation for the time being. The Elec report mentions that all three companies plan to announce these devices in Q4 2021, which October starts.

Ross Young, a display analyst, claims on Twitter that Google is still on track to debut the “Pixel Fold” before the end of 2021, adding that Google is apparently also toying with the idea of a rollable smartphone. That display tech has not yet made it to a consumer smartphone.

So far, details are still fairly light regarding a Google Pixel foldable, but reports claim the device will adopt the same basic style as the Galaxy Z Fold 2 with a 7.6-inch internal, folding OLED display. 9to5Google first reported on the existence of a Pixel foldable in August 2020.