Here’s the Fitbit ‘Morgan,’ a possible Charge 5 with color display and new design 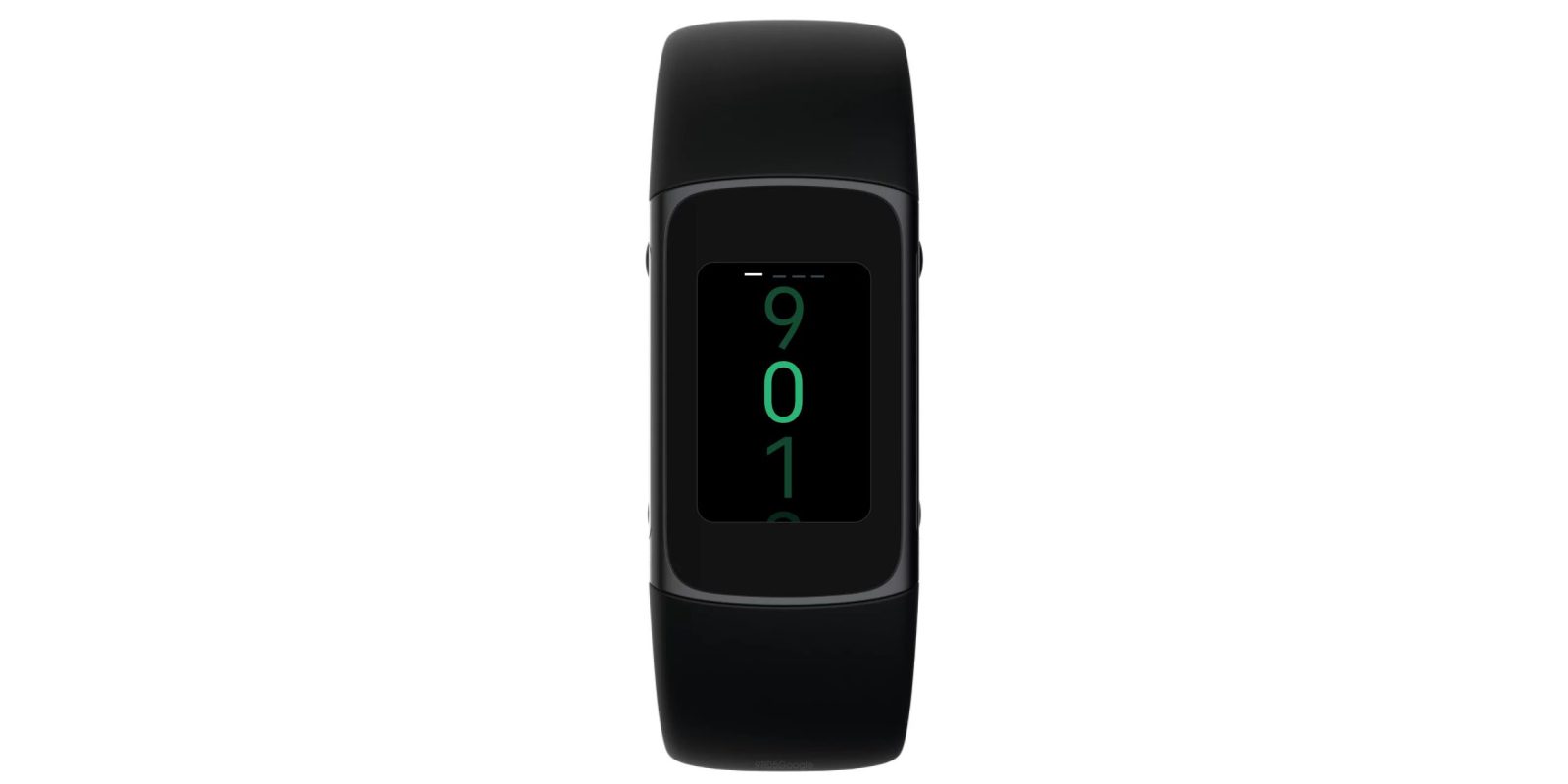 The Fitbit wearable lineup remains split between smartwatches and trackers. The Versa 3 and Sense from 2020 are the latest devices in the former category, while the latter has seen Ace 3 and Luxe this year. Fitbit’s next tracker is codenamed “Morgan” and looks to be the Charge 5.

We obtained an image of “Morgan” today that reveals a new Fitbit device that shares more than a few similarities with the Luxe announced in April. Being physically wider than the premium tracker the Google-owned company just started selling, we suspect this is a device in the “Charge” category of trackers, if not the Charge 5 itself.

There is a color screen in a first for the more health/fitness-focused Charge lineup that is appreciably wider than the Luxe. The actual display is smaller than the device’s surface and surrounded by thick bezels. However, in actuality, the screen is pretty well hidden and the visibility is accentuated by this particular photo.

Unlike the Charge 4 — and as again seen by the Luxe, Fitbit’s recent design direction is to no longer have edge-to-edge cover glass. Rather, it fits right inside the body of the tracker with rounded corners. Meanwhile, the rest of the body drops the Luxe’s bulbous curvature for straight left and right edges. It’s unclear whether there will be any buttons, while the protrusions you see peaking out up top is part of the band/strap.

The larger size allows for a bigger screen that’s easier for people to read and allows for more functionality. We can confirm “Morgan” supports NFC payments, just like the Charge 4 and special edition Charge 3 before it. Another sign of this is how you can set a four-digit pin code, which is a security requirement for setting up Fitbit Pay.

Other functionality allowed by the larger display, as seen on the Charge 4, is a basic weather app, agenda/calendar client, Spotify control, and richer notifications. Other specs that could be carried over include standalone GPS and oxygen saturation (SpO2).

It’s unclear when this wearable will launch, but the company historically has two launch windows: March/April and August/October.

“Morgan” very much lines up with the Fitbit Charge 5 and is shaping up to hit that latter timeframe. Of course, the Google-owned company could decide on a new family name at the expense of the popular and well-known brand.